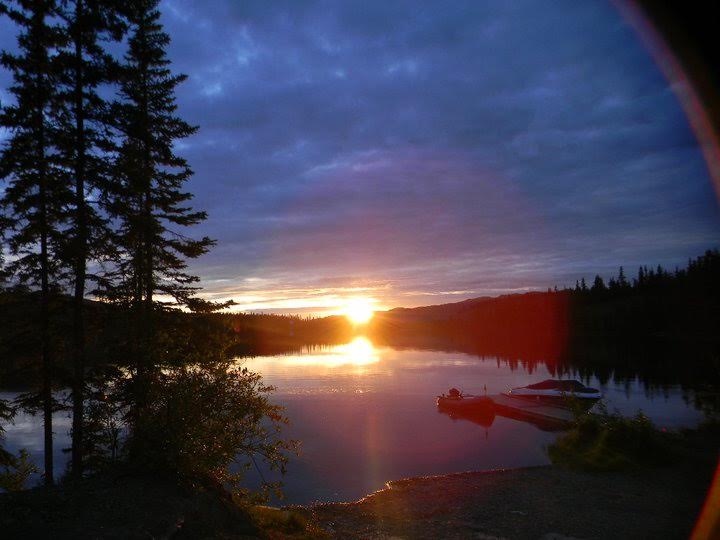 Valerie Neufeld is approaching the spot where she is expected to meet her two running partners. The good thing about having her training pals live in a different area of Whitehorse is that she gets the best of both worlds: running solo and running in a group. She runs alone until she gets to their meeting spot and then together, they explore the vast network of the Yukon trails they love running on. She keeps running, feeling as though she should have seen them by now. But continuing on, she knows she’s missed them. Her phone rings. It’s one of them. “We decided to take a trail but we’ve been bush-whacking for half an hour. Soon after, she spots them scaling down the side of a steep hill. “You think you know the trail,” says Neufeld. “And then you take a left or a right…”

Neufeld has lived in the Yukon since 1996. Work brought her to Canada’s north. Before that, it was Winnipeg but she grew up in Lethbridge which was where she began to run when she was a child. Living in the Yukon was supposed to be temporary but she stayed. “I came for a summer and I never left,” she says. “This time of year really grabs you. It’s 10:00 p.m. but it feels like 7:00 p.m.”

This time of year really grabs you… Listening to her talk about running in the Yukon in June, you’d be hard-pressed to find an argument against her. The sun sets at 11:35 p.m. in Whitehorse, later the farther north you go. It’s not completely dark until soon after midnight but the sun doesn’t let Yukoners sleep for long. It’s up again at 4:30 a.m. First thing in the morning, the wind is at its calmest and the sun is out. It’s probably the best time for runners. “Sometimes the lighting and the way it shadows the mountains, it looks like a different mountain,” says Neufeld. After lunch, skies cloud up until 7:30 p.m. That’s an occurrence which Neufeld says is pretty much daily. But in the evening, the clouds slowly retreat to open up the view of the blue sky and allowing warm sun rays to reach down to those who live there. Those are the hours that Yukoners wait for all winter when they spend months burried in dark.

When summer sets in, everyone is out. They are active until late because they can be. “Last night we came home from the lake late. You don’t even realize what time it is because it feels so early,” says Neufeld. Generally, Yukoners are an active bunch partaking in several outdoor sports. “If they’re not running, they’re skiing, if they’re not skiing, they’re biking,” says David Eikleboom, another northern runner.

Eikleboom came from southern Ontario when his fiance got a summer job a few years back. Accustomed to running on the Bruce Trail, the switch was natural. He was already addicted to trailrunning. Back in Ontario, trails are technical consisting of roots and rocks. Here, trails are smoother but there’s more uphill work. But when you get to the top, it’s a rewarding view. Views like when he goes up to the alpine. “Within ten minutes of running, if you are anywhere near a city, you wouldn’t know it,” he says. 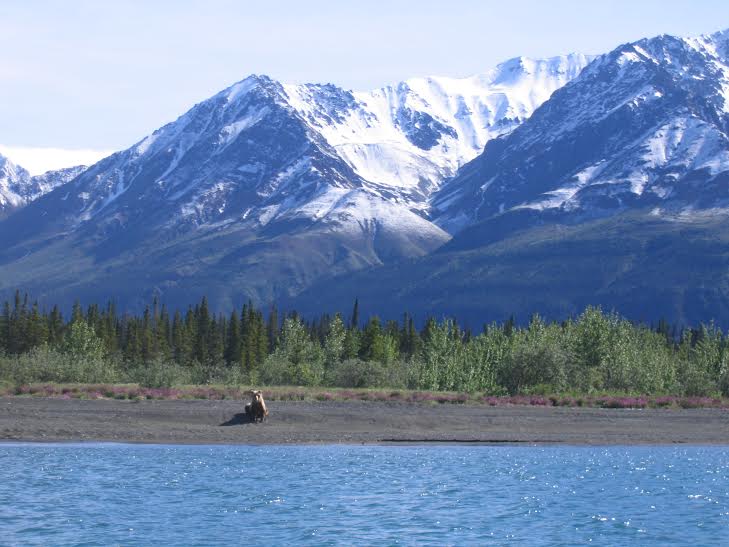 Running in this part of Canada for Neufeld and her partners consists of navigating the large network of trails. Sometimes, they’ll have to be cautious because of bear warnings. Like right now. Usually, she’s running through campgrounds at lunch and during the evening, she may cross-train by getting on the bike. Neufeld looks forward to Yukon races like the Yukon River Trail Marathon and the Mayo Midnight Marathon.

Since the midnight marathon is north of Whitehorse, the sunlight lasts even longer. It used to be that the start was at 12:00 a.m. (as the name suggests) but has since moved back to an 8:00 p.m. start. Before that change, runners would start at the stroke of midnight still running through the heat as if it were afternoon. “It felt like 6:00 at night,” says Neufeld. “At 2:00 a.m. in the morning, it would still be bright.” 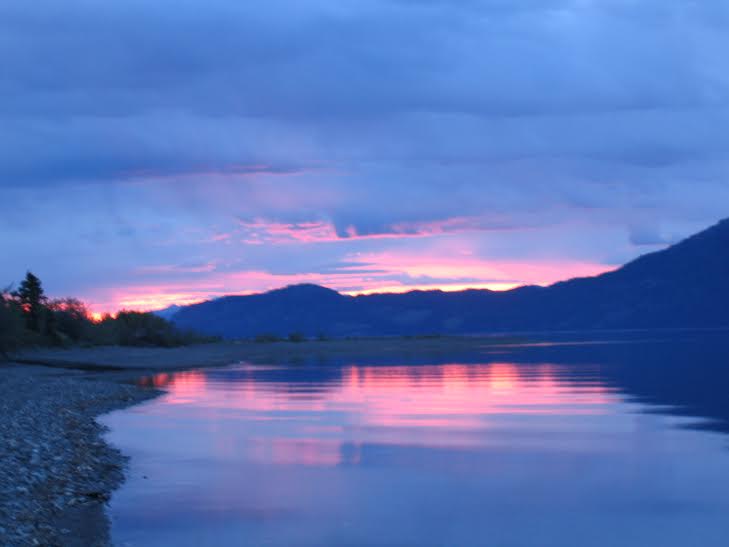 That said, the race she’s done the most is the Yukon River Trail Marathon. She’s ran it too many times to count. “It’s treacherous,” she says. Runners run along the river with some sections being quite high up. Running along cliff trails isn’t for the person in any way timid of heights especially once spotting the person waiting in a canoe at the bottom, keeping watch in case anyone falls. The path takes runners over to Miles Canyon and up sand dunes. It’s a gem for local runners.

But running here doesn’t seem to be all about the competition which any runner would know if they were to follow Eikleboom out for a run on Mount McIntyre. It’s well known in the Whitehorse cross-country ski community with a network of winding trails and a chalet to keep skiers cozy. But in summer, it’s Eikelboom’s favourite spot to run. “You’re climbing like crazy for the first bit,” he says. “Then it’s single-track trail, switchbacks and winding trails around the ski club.” He’ll continue running, climbing until he hits the Sarah Steele loop where he will eventually make his way over to another single-track trail taking him all the way to the top. On this run, he sees the site of an old forest fire, slowly being rejuvenated with new life and narrow trails that hang out over the ridge-line. It’s one of his favourite places, but he has plenty of options.