Here’s a list of this fall’s marathon line up. Due to the onslaught of postponements in the last 48 hours–it’s extensive. With the exception of three of the five world majors (Berlin, Chicago and New York), these races are all new additions to the marathon calendar. 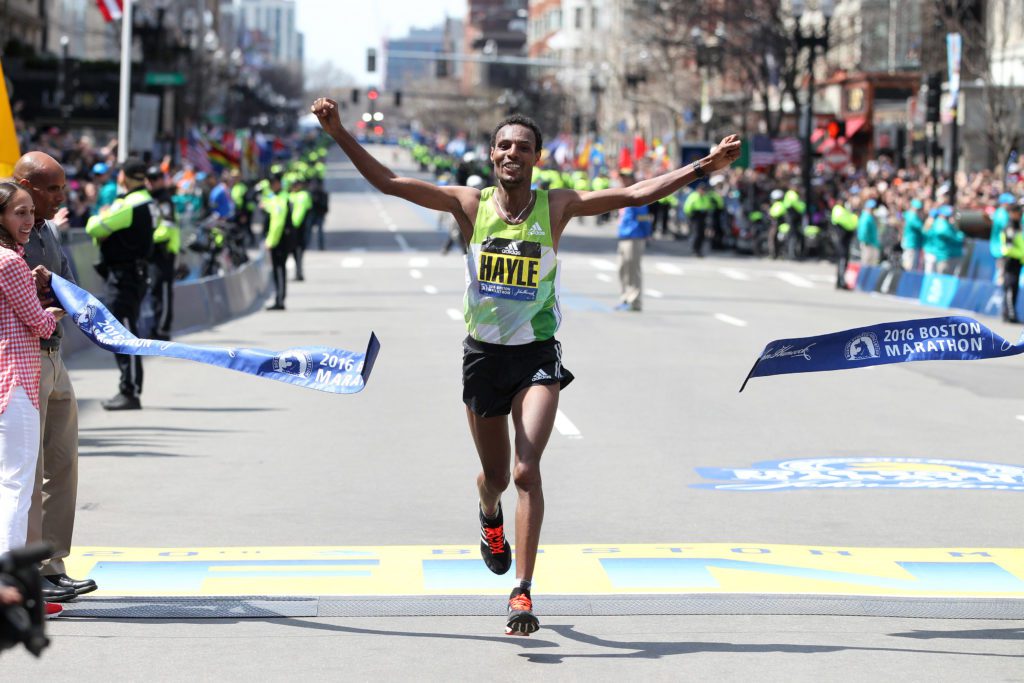 It’s also important to keep in mind that the Olympic Marathons are expected to run on August 8 for the women and August 9 for the men. With two World Majors only five weeks after, athletes will be unable to do both. Both the IOC and Tokyo organizers insist that the Olympics will go on as planned, despite the Olympic torch relay being cancelled on Friday.

RELATED: Tokyo organizers say Olympics will not be cancelled