The half-marathon remains one of the most popular race distances in Canada. As we close in on the end of summer and into the start of fall, there is no shortage of 21.1K races across the country.

Here, in chronological order, are the top 21 Canadian half-marathons in (late) summer and fall this year:

Part of the Servus Edmonton Marathon weekend, the half course takes participants on a route which follows the North Saskatchewan River affording constant city and river views while also touring its many bordering parks and scenic neighborhoods.

The Quebec City Marathon and Half is the provincial capital’s and Courir à Québec’s premier running event which attracts a large and international field.

The only Canadian edition of the Destination Race series, the Kelowna Wine Country Half is a stunningly scenic course in the heart of the Okanagan Valley.

All races start near the Conexus Arts Centre and run along the lake and around Wascana Park, one of Canada’s largest urban parks.

A contender for Alberta’s most beautiful running event, the course follows a scenic route through woodlands, along mountain streams and through a historic mine site with stunning views of Rocky Mountain scenery. 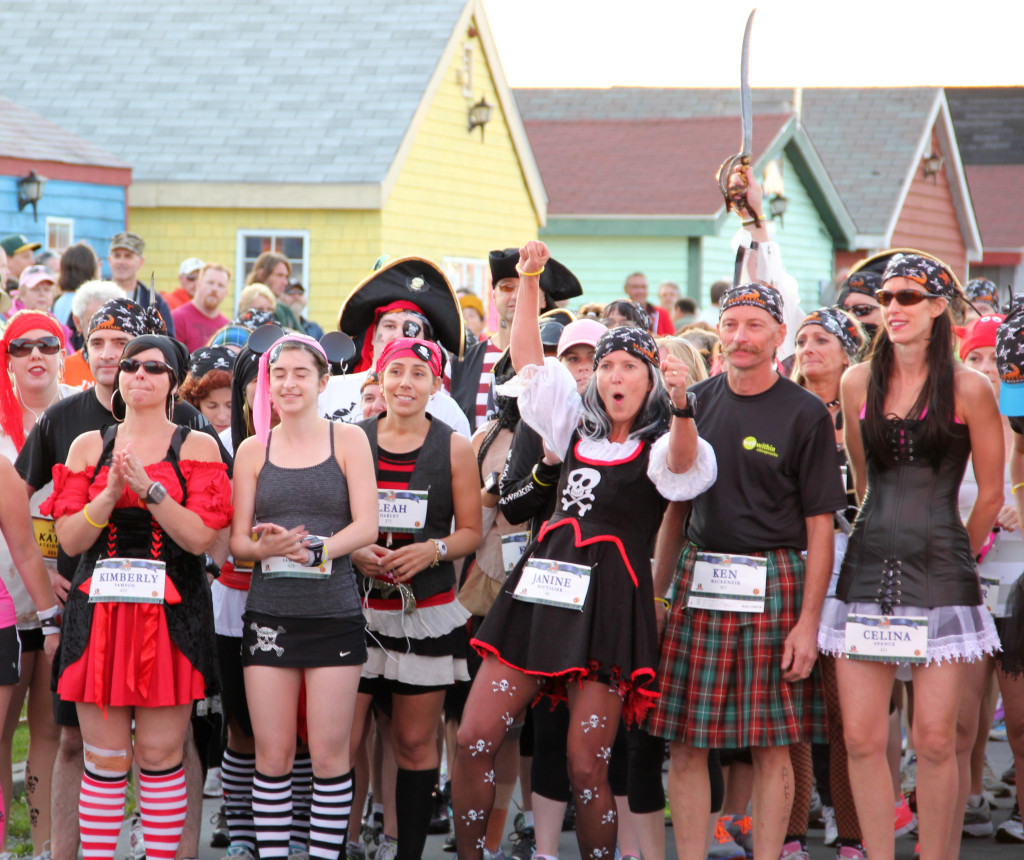 The courses tour the flat and scenic coastline of Eastern Passage while showcasing the area’s interior beauty that includes rolling hills through Cow Bay.

The courses feature a scenic tour of the nation’s capital and takes place at a beautiful time of year. Participants pass several historic and iconic national sites including Parliament Hill, the Canadian War Museum, Rideau Hall and other notable landmarks.

Now in its 38th year, Melissa’s is among Alberta’s most historic and most popular events. All races including the ever-popular half, 10K and 5K races are run within the beautiful Banff National Park, guaranteeing a scenic experience.

The courses provide a complete city tour starting on the Jacques-Cartier Bridge and looping around Ile Ste-Helene and Ile Notre Dame before running along the harbour and to the halfway mark–the finish for the half-marathon–in Parc Lafontaine.

The 35th annual Fall Classic features a half-marathon, 10K and 5K that run in and around downtown Fredericton. Participants cross the mighty Saint John River, running along paved trails to the town of Marysville and further along the Nashwaak River before hitting the half-way point and heading back downtown.

The Granby Half-Marathon has become a popular and exceptionally organized event with a race and distance for everyone. The scenic half-marathon tours the city and completes a loop of Lac Boivin.

The WFPS Half has sold out in previous years and will likely do so again. All races start and finish at the Canadian Mennonite University North Campus. The courses run past the zoo and into the beautiful Assiniboine Park, then follows the river, crossing twice, before returning to the finish.

As part of the Niagara Falls International Marathon, half-marathon participants follow a point-to-point course that follows the scenic Niagara Parkway along the mighty Niagara River toward the world famous finish at the majestic Horseshoe Falls. 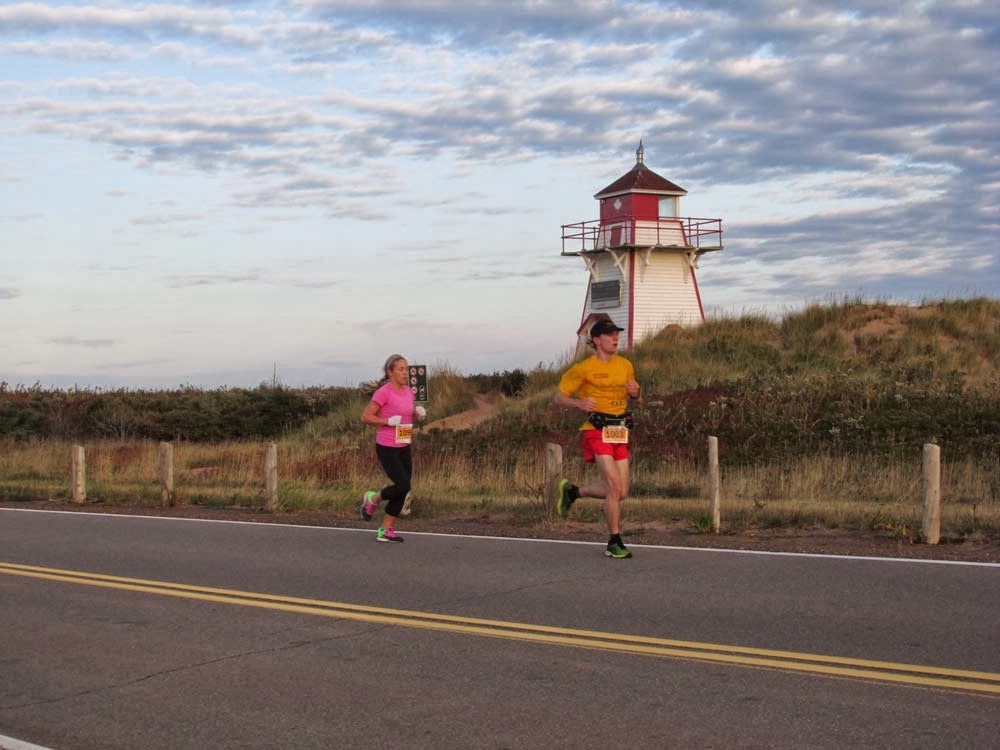 The province’s largest running event and only one to include a Boston qualifying marathon is also popular as a destination race with options (including the popular half-marathon) for all runners.

If you haven't signed up for the @scotiabank Toronto Waterfront Marathon, Half Marathon & 5k yet, do it now! Prices go up next Wednesday July 26th at midnight. Click the link in our bio to sign up. #STWM #RunScotia #runTO #marathon #halfmarathon #5k #Toronto

Toronto’s signature running event, also its largest, is the Scotiabank Toronto Waterfront Marathon and Half. All races are flat, fast and festive attracting elite, recreational and first-time runners alike. The revamped marathon and half courses start and finish near City Hall and take participants on a tour of some of Toronto’s most iconic attractions, notable landmarks and unique neighbourhoods before finishing near Nathan Phillips Square.

Legs for Literacy has become the largest running event in the province and continues to increase in popularity offering races for all ages and abilities. The courses take participants from downtown Moncton along the Petitcodiac River via scenic trails and roads and into the suburbs of Riverview and Dieppe before returning to the finish on Main Street.

Hamilton Road2Hope is well known for its fast course with a generous downhill portion that can help any runner set a new personal best. The point-to-point half course features more than 5K of generous downhill along the Red Hill Valley Parkway before the flat finish in Confederation Park.

A popular local event that often sells out, Course d’Oka takes place almost entirely within the beautiful Parc National d’Oka. The family-friendly event features races that are both incredibly scenic but also challenging and take place on a mostly out-and-back course.

What a fun run! Share your pics and we'll see you for the next one!#runvan #fallclassic

The Fall Classic is a popular Vancouver event to conclude the running season and a last chance to set a late season PB. The event takes place from the beautiful University of British Columbia and features a scenic out-and-back course with two loops for the half, along the west side of the campus with incredible views of the ocean and the seasonal fall foliage.