Although “descent” is a term more commonly used in trail running than road running, its use with reference to the early kilometres of the Boston Marathon course is apt. Boston is a net downhill point-to-point, and the course descends more than 250 feet (76m) in the first 10K. This can be tough on your quads, especially for first-timers, so we asked certified holistic nutritionist and Toronto Harriers coach Lucia Mahoney, who has raced Boston four times, for some tips on how to prepare your legs for Boston’s downhills.

Mahoney explains that your quads work eccentrically in downhill running, which means they lengthen as they contract (unlike your biceps, for example, which shortens as it contracts). This causes microtears, which are what make you so sore afterwards. Many runners who don’t prepare for this when they first go to Boston end up walking towards the end. Luckily the muscle adapts quickly with each training session, so downhill training will help a lot. 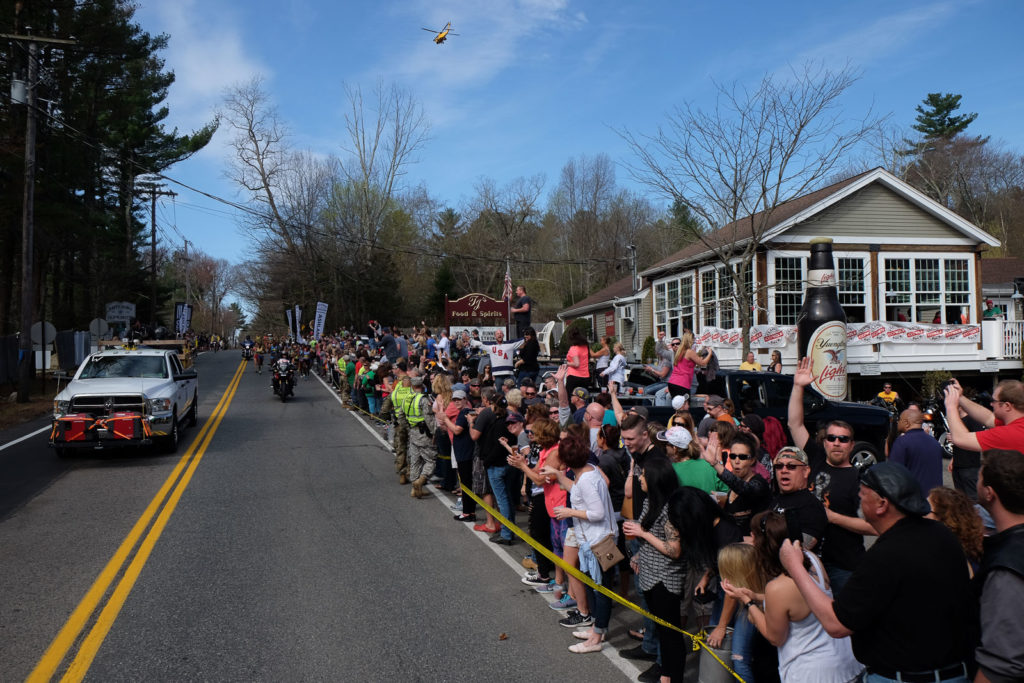 One caveat: when you get to Boston, resist the temptation to run the early downhills faster to bank time. This will come back to bite you, because the harder you go, the more microtearing occurs (and the weaker and more sore your legs will feel as a result). So stick to race pace in the early kilometres, even though it will feel slow, to save your legs for the Newton hills and the final downhill stretch after Heartbreak. “There’s nothing more empowering than passing hundreds of runners in that final stretch down into Boston,” says Mahoney.

It’s not too early to start now, and “definitely once you get within 12 weeks of the race, hills should be a staple for Boston training,” she says.

RELATED: How to incorporate a tune-up race in your Boston build

Mahoney recommends easing into hill training, since doing too much too soon can leave you with a serious case of DOMS (delayed-onset muscle soreness), which can disrupt your training. “Start by simply incorporating lots of hills into your long, easy runs,” she suggests. “Once you have a few of those under your belt, you can begin to focus more on race-specific workouts.”