Marathon training involves many elements–easy runs, tempo runs, speedwork, recovery runs, and long, slow, distance (LSD) runs. Each element inspires much discussion, whether you’re going for your first finish, a Boston qualifier, age group success, or a faster PB. The length of your longest long runs, and how many you do, is a subject that could be debated endlessly.

Lee McCarron, founder and head coach of the Halifax Road Hammers, practises three or four long runs of 30 to 34K, working your way up to the distance slowly by adding approximately 2K per week to the long run. But not all of it is LSD. “We also start to add in quality to our long run,” McCarron says. “We may have a large warm-up of, say, an hour, and then throw in a variety of work, from fartlek to threshold to marathon pace running. We tend to add a lot of faster running towards the back end of the total distance.”

McCarron adds: “I think there are both physical and mental benefits to running over 32K, and by practising this week over week it helps to ‘callus’ you for the big day… so when race day comes we know what to expect.”

Though some marathon race plans suggest building up to one or more long runs of 35K or even more in training, the Michigan-based Hansons Running organization is famous for its shorter, 16-mile (26K) long run distance, which is based on legendary running coach Dr. Jack Daniels’ philosophy. Daniels recommended against going beyond 25 to 30 per cent of weekly mileage in a long run, adding that long runs should not be longer than three hours.

This may strike some people as low, but in their book Hansons First Marathon, published earlier this year, author and coach Luke Humphrey claims that Dr. Dave Martin of Georgia State University goes even further, limiting long runs to two hours (except for high-level marathoners). The rationale: running great distances in training may deplete glycogen stores enough to seriously compromise the following week’s training. So it would be counter-productive to run beyond a distance you can recover from quickly enough to resume training without needing two or three (or more) recovery days, and without risking injury if you don’t take them. 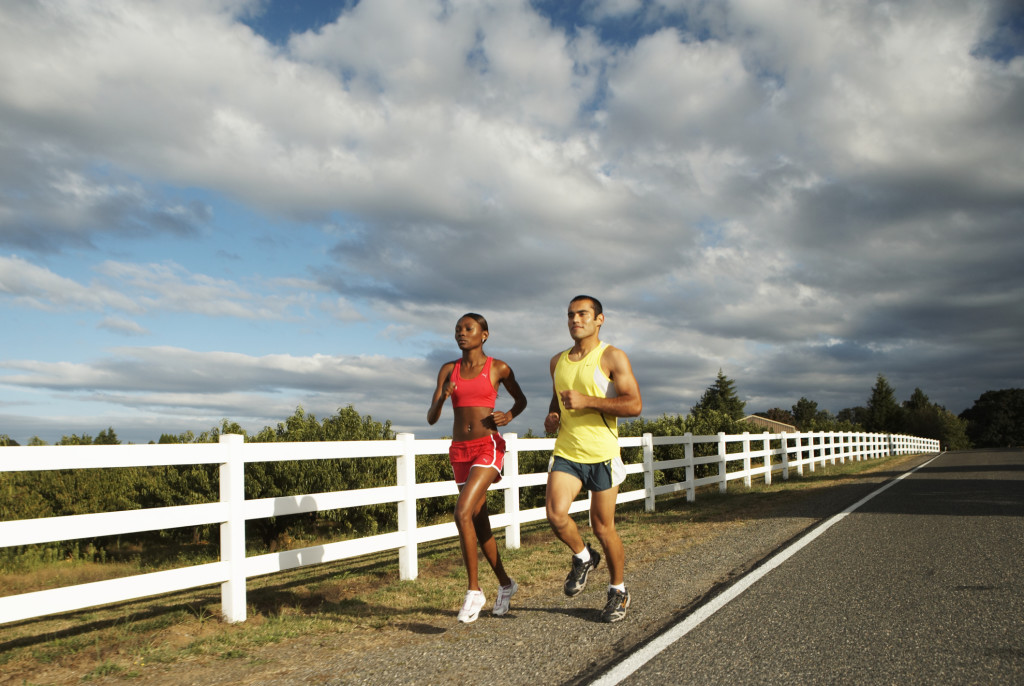 Luke Humphrey, who coaches recreational athletes for Hansons, explains it further: “If you’re a recreational marathoner running 40 miles [64 kilometres] a week, it doesn’t make sense that your long run represents half your weekly mileage. You don’t want your long run to be the full focus of your weekly training. Otherwise you’re limiting yourself with the training you can effectively do each week.”

As for the argument favouring the psychological benefit of practising the 32K-plus distance in training, Humphrey disagrees. “All you’ve taught yourself by running long is that you can run the distance really, really slowly,” he says. “Longer tempo runs are more beneficial.”

Toronto coach and triathlete Kevin Mackinnon agrees in principle, but emphasizes that one size does not fit all. “You have to find out what makes sense for you,” he says. “Some people have no issues doing 30 to 35K runs.” Mackinnon does recommend doing a number of race-pace efforts at a reasonable distance. “Several 25 to 30K runs at the pace you hope to run the marathon are what will lead to success, not multiple longer runs at a slow pace,” he asserts. 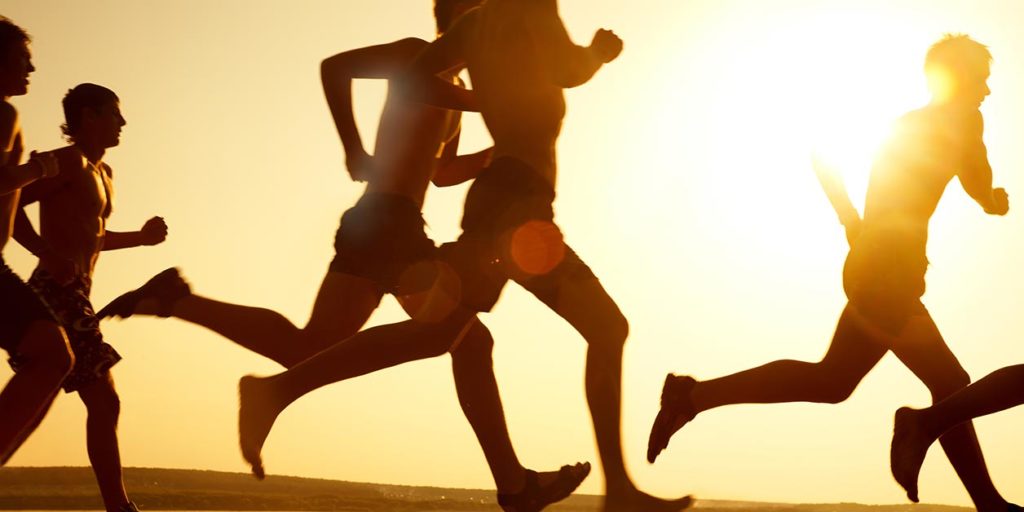 Mackinnon points to the example of Grete Waitz, the Norwegian marathoner and former world record-holder who won the New York City Marathon nine times, and who died in 2011. Waitz’s longest run going into her first marathon, in New York City in 1978 (according to her husband) was 12 miles (19K). “Grete was a very accomplished runner at shorter distances, and extremely fit,” says Mackinnon. It’s an extreme example, but simply reinforces the concept that, as Mackinnon says, “mileage is not the be-all and end-all.”

Waitz also reportedly threw her shoes at her husband, who had talked her into trying the marathon, after her finish, as he told Runners World in a set of reminiscences after Waitz’s death. Admittedly, little was yet known about the most effective way to train for the marathon.

So if you’re running over 32K on the weekend and struggling to recover enough to continue your quality training the following week, you might consider experimenting with the Hansons approach for your next marathon. And if not, there are plenty of coaches who would urge you to keep doing what’s working. Similarly, if you’ve been following a shorter-is-better plan but do not feel fully prepared for the distance on race day, it may be worth experimenting with longer LSD runs.