When you’re trying to get faster, it seems only natural that you would look to the elite runners of the world for guidance and inspiration. After all, they’re the best on the planet, so it makes sense that you’d want to emulate their training when you’re going after your next PB. But while looking at the training schedules of elite runners can be fun, trying to copy their programs is, for the majority of recreational runners, a bad idea, and here’s why.

You don’t know everything

When you look at an elite runner’s training schedule or follow their lives on Instagram, you’re only getting a small snapshot of what it takes to train at a high level. There’s a lot of behind-the-scenes work they’re not necessarily sharing that allows them to push their bodies that hard consistently. Remember, running is these athletes’ job, and their days revolve around running and recovering so they can run again later. As a recreational athlete, you likely have a job outside of running, plus other commitments that don’t allow you to spend hours every day dedicated to training, which means 150-200 kilometre weeks are probably not appropriate for you.

Like we already said, part of an elite athlete’s job is to recover properly so their bodies can handle the demands of high mileage and intense workouts. A large factor in that is sleep, and there’s a good chance you’re not getting enough of it to support the same training volume. For example, in a 2017 interview with ESPN, American marathon record-holder Deena Kastor described a day in her life when she was at her peak training:

“My day was eat, run, eat, massage, nap, eat, run, eat, sleep,” she says. “It was simple, focused, and a bit mundane, but it allowed all my physical and mental energy to hammer 140-mile (225 km) weeks while the remainder of the time was focused on recovery.”

At the peak of her training, Kastor was sleeping 10 hours every night and taking a two-hour nap in the middle of the day. That means she was spending half her day sleeping in order to keep up with her training. Considering the average adult struggles to get the recommended 7-8 hours per day, this is probably not a realistic schedule for most of us. 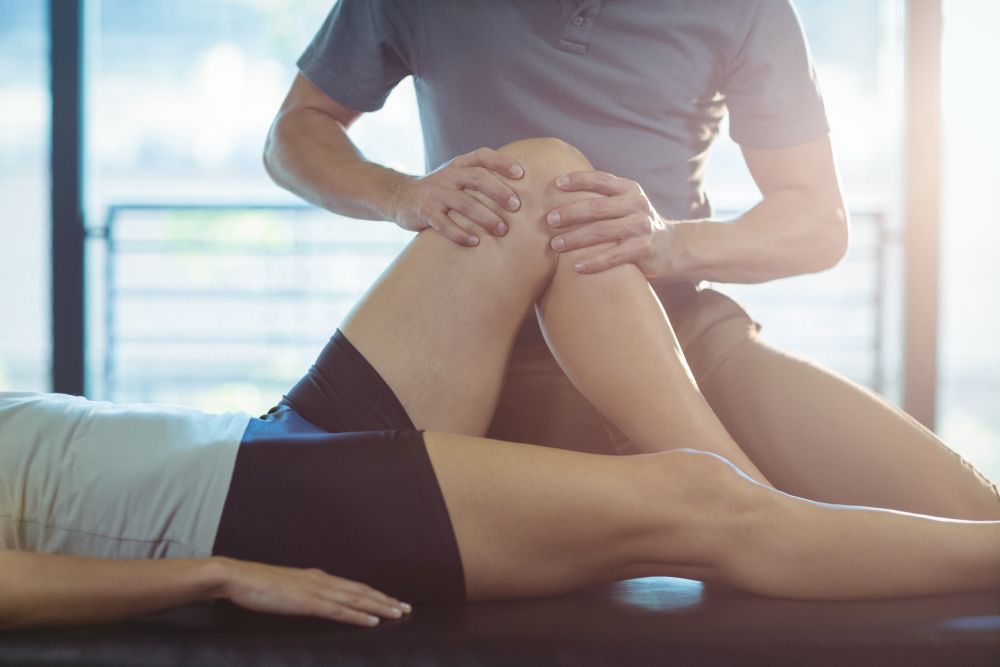 If you look back at Kastor’s day-in-the-life, you’ll notice a massage was scheduled into her routine. Elite athletes have unlimited access to sports medicine doctors, physiotherapists, massage therapists, dietitians and all kinds of other recovery tools to keep them running without injuries. Unless you’re willing and able to schedule daily visits to your physio, an elite training plan is likely too much for your body to handle.

Your training age isn’t the same

Finally, especially if you’re new to running, remember these elite athletes who are running hundreds of kilometres per week took years to build up to that. Increasing running volume takes time and patience, and if you want to continue running without injuries, you’re better of backing off the mileage and increasing slowly.