His father’s legacy: a conversation with Neil Whitlock


Ed Whitlock is arguably one of the greatest marathon runners of all time. Although he didn’t run in his prime, Whitlock rediscovered running as a masters runner, and eventually went on to set some incredible age group world records. He remains the only person over 70 to have ever run a marathon in under 3 hours. Last October, his 85+ world record at the Toronto Waterfront Marathon got global attention. On March 13, after a brief battle with cancer, Ed Whitlock died at age 86. His son Neil joins us on the phone to discuss his father’s legacy.

The Science of Running, with Alex Hutchinson 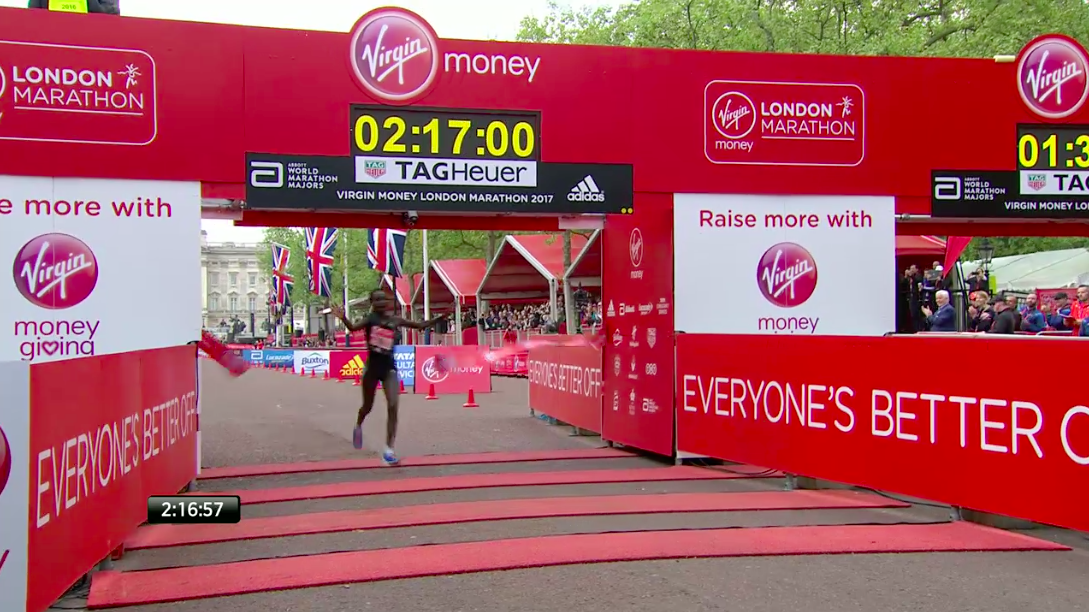 In our second segment, Tim and Michael chat with senior editor and “Science of Running” columnist Alex Hutchinson. He explains to us a massive study of studies that suggests one hour of running adds on seven hours to your life. We also ask Hutchinson all about the science behind the wacky pacing strategy in the women’s London Marathon race, as well as his thoughts on the sub-two hour marathon attempts.

The upcoming film Boston: The Documentary, in theatres in Canada May 15.