Silvia Ruegger represented Canada at the very first women’s marathon at the 1984 Olympic Games in Los Angeles, at a time when women’s distance running was just starting to be accepted on the world stage.

Her plan to become an Olympian began when she was just 15 years old. On September 11, 1976, Ruegger sat in her bedroom in an old farmhouse in Newtonville, Ontario writing a note. It read: I will represent Canada at the Olympic Games. She then took the note and tucked it underneath the floorboards where no one else could see it. Eight years later, Ruegger became one of fifty women to race at the inaugural event. 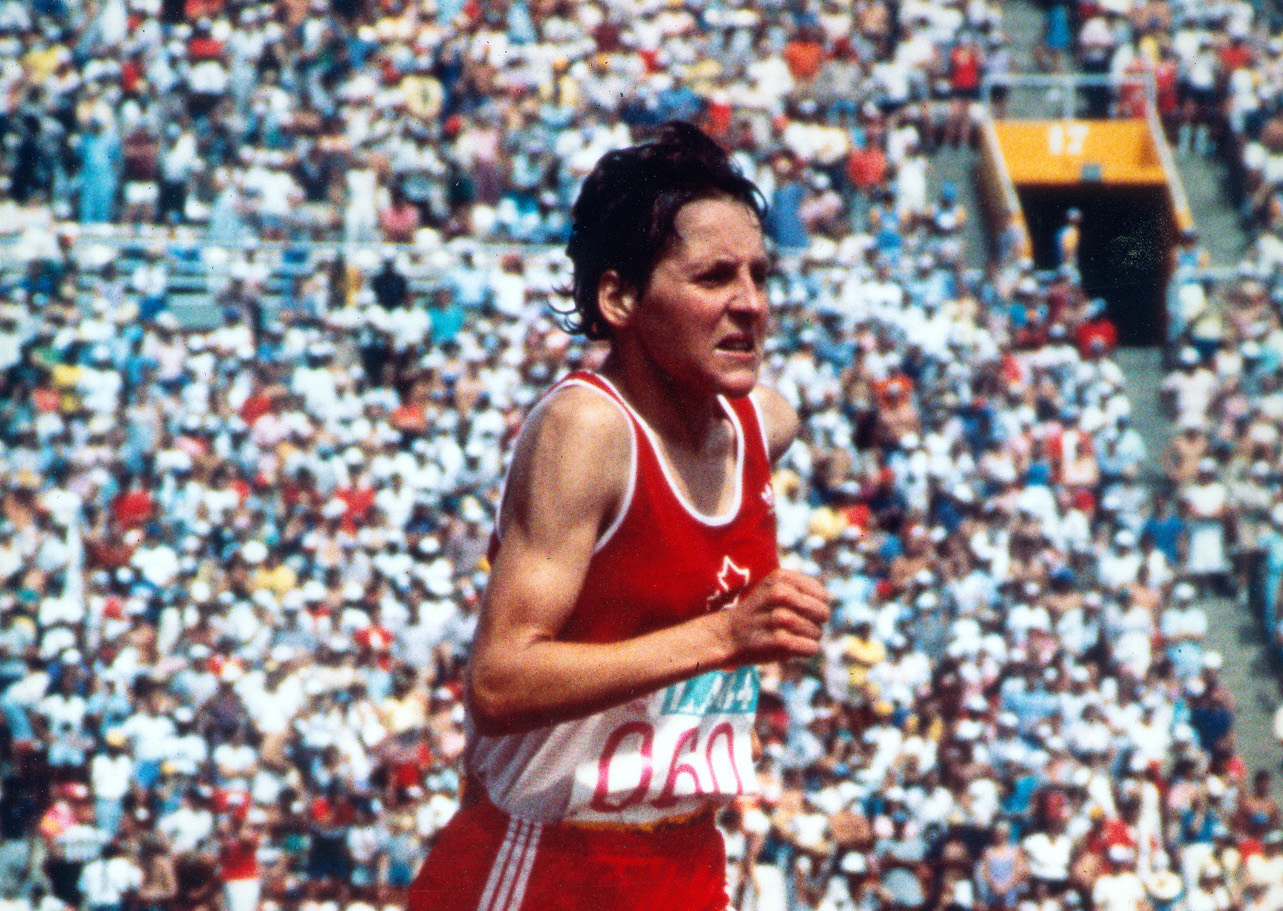 That race in Los Angeles represented a struggle, not only of the obstacles faced by women in sport, but for Ruegger it was also simply a fight to overcome the extreme physical and mental challenges of the marathon.

On this week’s episode of The Shakeout we return to a story of one of the toughest athletes in Canadian running history and how she became a pioneer of women’s running.