Steve Spence’s 43-year-long sub-five-minute-mile streak came to an end on December 31 when, on the last day of year, the 57-year-old runner wasn’t able to complete a 4:59 mile.

Spence, of Elizabethtown, PA began his streak began in 1976 (when he was 14), and continued until 2018. He was a collegiate runner at Shippensburg University in Pennsylvania. He won a bronze medal at the 1991 World Championships, and made the 1992 U.S. Olympic team–both for the marathon. He ran a sub-five minute mile annually for 43 years. 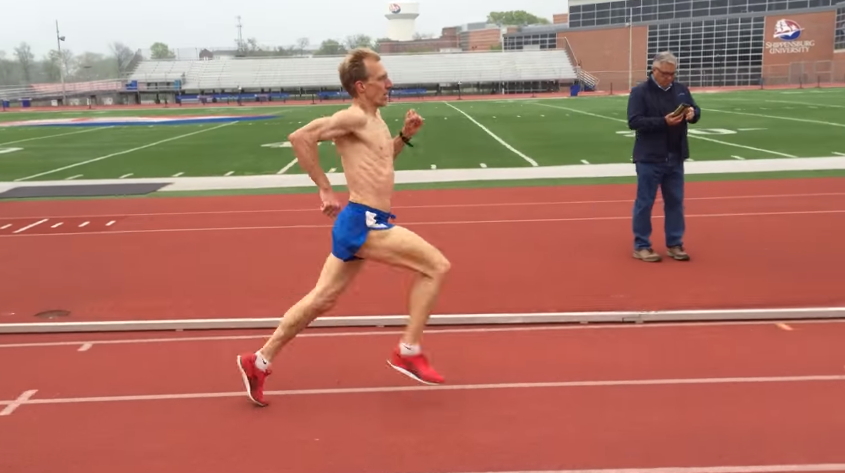 A sub-5:00 mile equates to approximately 3:06 per kilometre for slightly more than 1,600m. The mile is a lesser-contested distance on the international stage in comparison to the 1,500m. Spence’s streak is believed to have been the longest of its kind. Spence coaches at his alma mater.

Videos of Spence’s past performances