AthletesCAN, the only fully independent body representing athletes in Canada, has shared the results of a survey of more than 1,000 current and retired national team athletes indicating the alarming prevalence of harm in the form of psychological, sexual or physical abuse, neglect, harassment or discrimination among national team athletes. The survey was conducted with the support of the University of Toronto and the federal government, and the organization has developed recommendations for improving the situation. 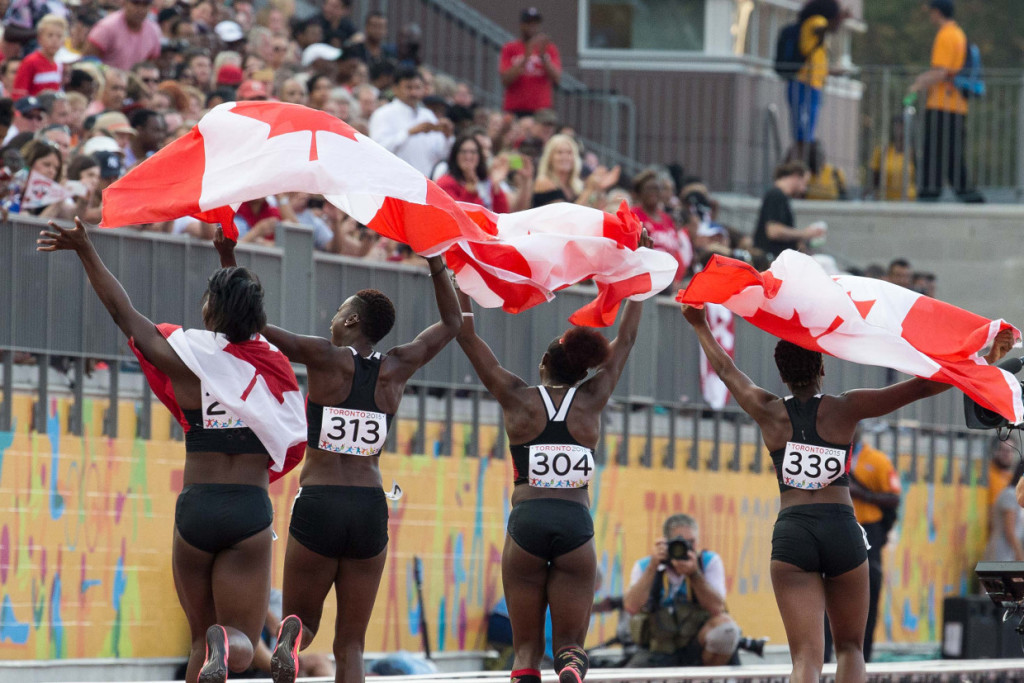 Psychological abuse the most prevalent

Forty per cent of athletes said they had experienced psychological abuse, and 37 per cent had experienced neglect–by far the most prevalent types of harm. Negative health outcomes in the form of self-harming behaviours, eating disorders, and mental health issues were found to be a direct and significant result of all forms of harm.

The study also found that only 15 per cent of athletes who experience abuse, bullying or discrimination reported their experiences. “Athletes rarely report. Plain and simple,” said retired skier, Olympian and AthletesCAN board member Allison Forsyth, who was sexually abused by Bertrand Charest in 1997 and 1998 when he was the national team coach. (Charest was convicted of 37 charges and sentenced to 12 years in prison. He has been released pending an appeal.) “They are not comfortable or feel safe doing so with anyone who has a vested interest in the outcome. I reported and did not experience a positive outcome. It is not easy being the whistle blower. We need to support athletes through this–they need a safe place to report free from conflict of interest.”

Sixty-one per cent of survey respondents were female. Ten per cent self-identified as racialized, 12 per cent as athletes with a disability, two per cent as indigenous, and seven per cent as LGBTQ.

One of the study’s authors, Dr. Gretchen Kerr of the University of Toronto, commented: “While recognizing the numerous potential benefits that sport participation has to offer, it is also important to acknowledge that for some athletes, sport is a harmful experience, characterized by various forms of maltreatment… We wouldn’t accept such behaviours in any other walk of life, so why should athletes have to endure these?”

The report included a number of recommendations from athletes, including: 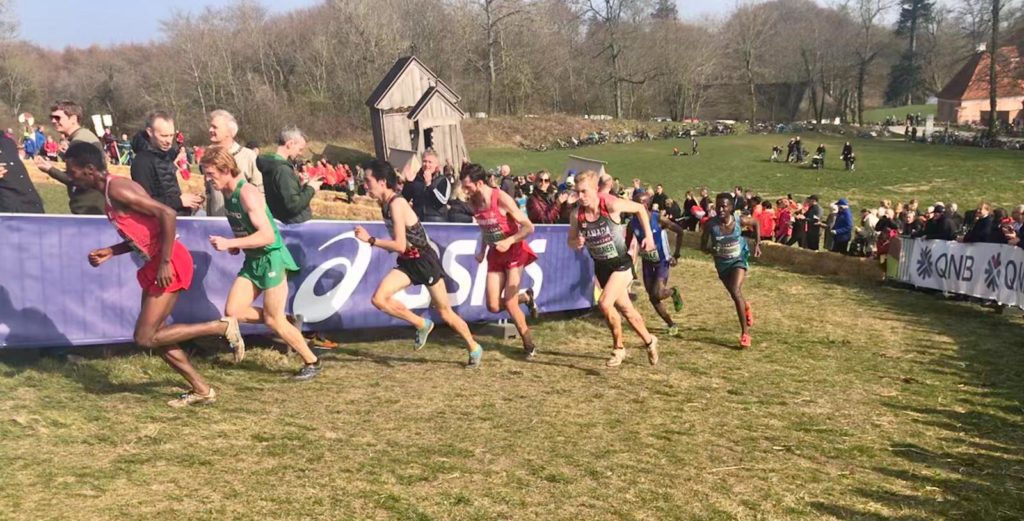 Dasha Peregoudova, President of AthletesCAN, commented that “we have not seen one central, independent and research driven survey of the athlete perspective on the issue of safe sport in more than 20 years. That has now changed. A report based on concrete data, collected from over 1,000 national team athletes, is undeniable. It will complement the athlete voice in driving change in an unparalleled way.”