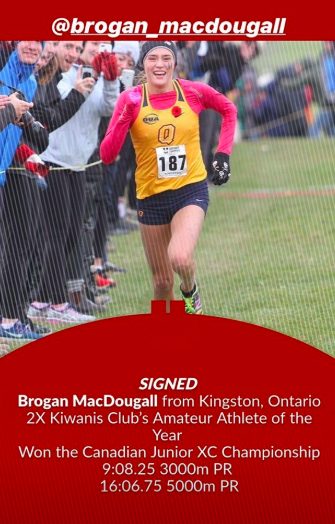 MacDougall had a fantastic first year with Queen’s University, finishing her rookie cross-country season undefeated. She went on to have a good second year, finishing sixth overall at U Sports and helping her team to the national title. 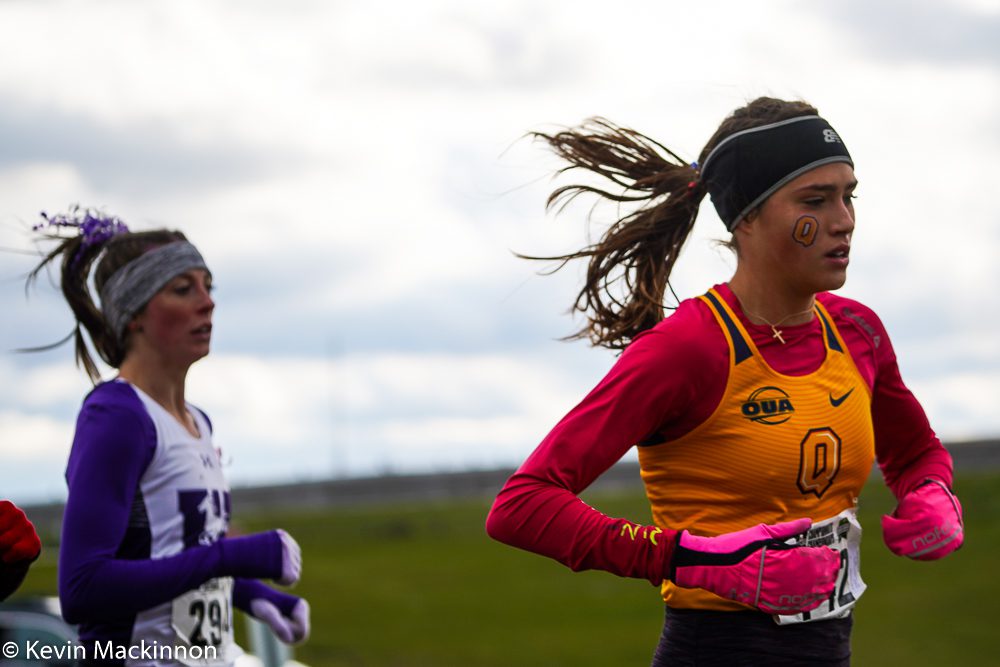 Boyd, the current U Sports women’s cross-country coach of the year, was fired in February for engaging in public commentary about the University of Guelph that his employer, Queen’s University, did not endorse. MacDougall took to Instagram after learning the her coach had been fired, writing, “Yesterday was a sad day for running as it lost an incredible coach. Yesterday was a sad day for Queen’s University as they chose to believe the cancel-culture mob over upstanding members of the Queen’s community who excel in sport, in school and in community service.”

MacDougall says Wisconsin was one of her only choices because her program, Geological Engineering, is rare. “Steve’s firing was what triggered the decision, but the more I looked into the program and got to know the coach, the more it seemed like the best choice for me right now for many reasons.” The runner hopes to make the move to Madison in July, to get settled in before the term starts.

The University of Wisconsin has a storied distance running programme that has also produced some great Canadian runners, most notably multiple-time Canadian record-holder Mohammed Ahmed. On the women’s side, Alicia Monson currently leads the team. She was only 10 seconds back from the winner, New Mexico’s Weini Kelati, at the 2019 NCAA Cross-Country Championships.