Lewis Kent is a Canadian beer mile legend. The beer mile frenzy started in 2015 and Kent was at the forefront. Following breaking the beer mile world record, he appeared on Ellen, which catapulted the beer mile into the mainstream media. Kent announced yesterday that his book, A World Champions Guide to the Beer Mile, will be available on June 18th with pre-order becoming available shortly.

Legend who ran beer mile — mile plus four beers in 4 mins, 47 seconds — ⁦@LewisKentMiler⁩ is coming out with a book in June. pic.twitter.com/FLr07rMoPH

As a former world champion and world record-holder, Kent is pretty qualified to talk about the beer mile. He says this book has been a nearly three-year-long project that he’s so excited to see completed. “Amy Appel, a freelance agent, reached out to my agent and asked if I would be interested in writing a book. I accepted, and six months of book proposal was followed by shopping it around to various publishing companies. In 2017, Sky House Publishing picked it up.”

Kent says he has an entirely new appreciation for writers. “I have so much respect for people who write books. This is the single hardest thing I’ve done in my life. When I committed to it I thought I’d have a co-author, and then I realized I would be the sole writer. I felt in over my head.” 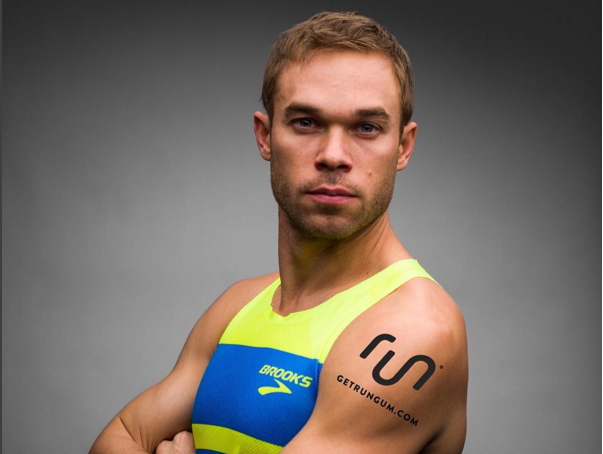 When asked who he would love to read his book, he answered, “Nick Symmonds.” Symmonds is a World Championship medallist and 800m specialist. Kent said, “Symmonds owns his own business and so do I. He took his drive as an athlete and put it into a small business, and I really admire that.” Kent jokes that he also beat Symmonds at the first Flotrack Beer Mile Championships. 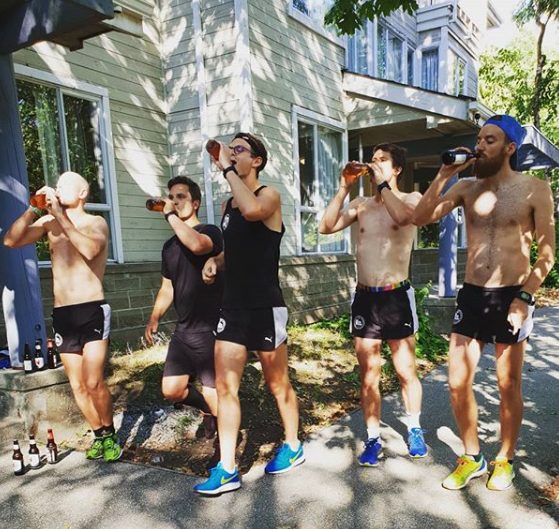 Kent is taking some time off running. After a series of injuries he’s focusing on getting healthy, so he can hopefully take a crack at a summer season. “I’ll probably do some beer miles for fun this summer. If I’m in half-decent shape I can hold my own against some of the beer mile guys. I’m pretty good on the drinking end.”