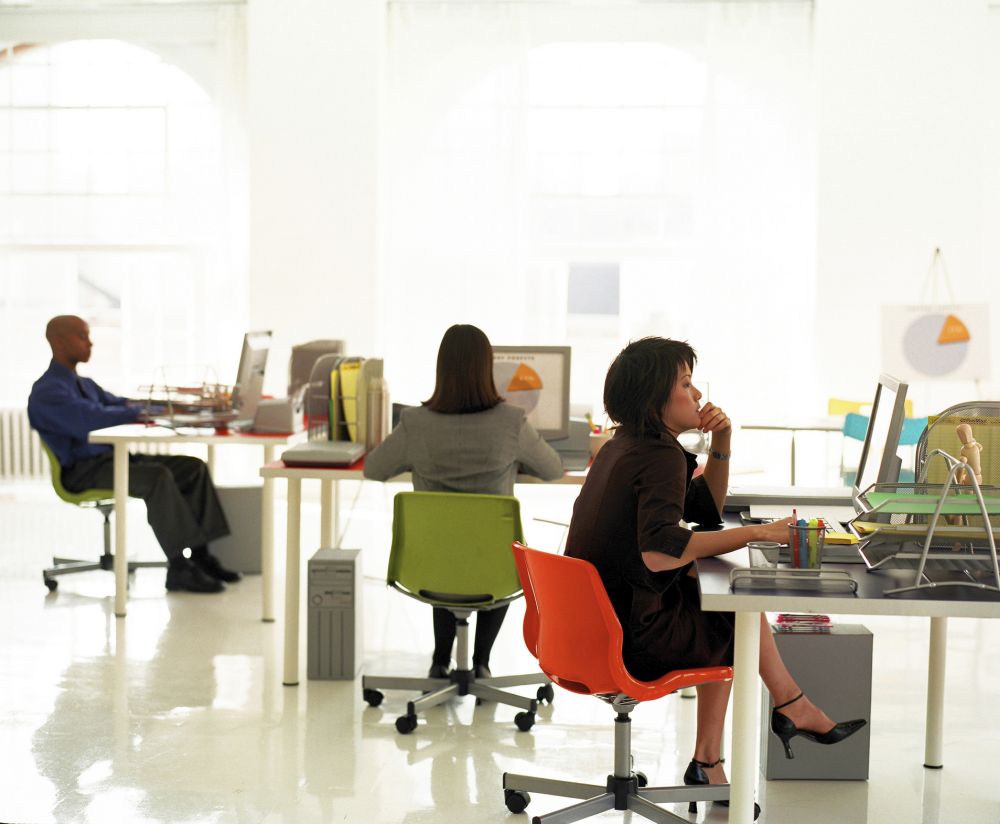 Running at an elite level takes hours a week, but some of the world’s top athletes still manage to balance a day job. Not every runner gets a huge endorsement deal, so those athletes have to supplement their running income with other work. Even certain runners who could live off of their sponsorship deal choose to have a side-hustle to keep their lives balanced.

Here’s a list of six world class runners who have day jobs:

Yuki Kawauchi has a full-time government job. Kawauchi was the 2018 Boston Marathon champion, and has since run multiple impressive races. The Japanese runner reportedly says that his full-time job works well with his training schedule as he prefers to only run once a day (for a very long time). Kawauchi believes his lengthy runs improve his physical and mental toughness towards the end of a marathon.

Laura Muir is a British 1,500m and 5,000m runner who’s an Olympic and World Championship finalist. Muir recently graduated from Glasgow University receiving a degree in veterinary medicine. Many athletes pursue academics while competing, however it is rare to find someone at Muir’s level doing both. She told the Guardian leading into the 2017 World Championships that, “I just want to get the most out of myself and be the best person I can be. You have to see what you are capable of. It’s a lot to take on but they are the two things I love.”

Sarah Sellers was the unknown second place women’s finisher at the 2018 Boston Marathon. Sellers is a nurse is Tucson, Arizona. Before her gritty second place finish at Boston, Sellers was an accomplished high school and college runner who suffered a bone injury that forced her to take years away from the sport. After her race in Boston, Sellers reportedly returned back to the hospital where she works to find celebratory cake waiting for her.

Jared Ward is an American distance runner who was sixth in the 2016 Olympic marathon and is a statistics instructor at BYU in Utah. Ward uses his statistics and research knowledge in his approach to training. He posted on Instagram saying, “Last week on Facebook live I talked about the research I did in college on pacing the St George Marathon.” His love of numbers has evidently translated well to his running career.

Lauren Fleshman is an American distance runner who founded the nutrition company Picky Bars in 2008. The company was born after Fleshman missed qualifying for the 2008 Olympics and was sidelined due to injury. She said on her blog, “For the first time since college, I felt like more than a runner. I was learning, growing. I was making forward human progress without needing to run a step.” After starting her company, Fleshman went on to become an American champion over 5,000m and World Championship finalist.

Lanni Marchant is the Canadian record holder in the marathon and an American appeal lawyer. Marchant says on her blog that, “My roles as a criminal defense attorney in Tennessee, and now Canada’s fastest female marathon runner, make for an amazing “double life” that I take great pride in.”