In October 2020, Utah runner Makenna Myler made headlines after dropping a 5:25 mile at nine months pregnant. A little over a week later, she gave birth to her daughter, Kenny-Lou, and by April of this year, Myler was back, not just running, but racing. Since giving birth, she run four races, hit three PBs and qualified for the U.S. Olympic Trials in the 10,000m. While one would assume Myler received nothing but support throughout the past year, that’s not the case, and she has faced criticism ever since her 5:25 mile last fall.

The morning of Myler’s wedding, she ran a mile. She says it only made sense to do so, as she officially became a Myler later that day when she married her husband, Mike. After her wedding day run (which she completed in 4:45), she decided to make it a tradition to run an all-out mile at significant times in her life. When she got pregnant, Myler told her husband she would run a mile in the final month of her pregnancy.

“I said, ‘Mike, I think I could run a seven-minute mile,’” Myler says. “He laughed and said he thought I’d pee my pants and have the baby right there if I did that.” Mike proceeded to bet Myler that she wouldn’t even break eight minutes, and with the challenge set, she got to work.

“Initially when you get pregnant, your times just absolutely slow down,” Myler says. “You think it’s going to be this straight trajectory of slowing down because you’re so tired, but your energy picks up later.” As her pregnancy progressed, Myler’s training continued to go well, and by the nine-month mark, she was ready to put her fitness to the test. She ran a mile time trial, shattering the bar of eight minutes that Mike had set months earlier, and her 5:25 result (which Mike shared in a video on TikTok) went viral.

Most people who saw Myler’s run were in awe, and the overwhelming response was positive. However, like most things online, some people viewed Myler’s run in a negative light, and they took it upon themselves to tell her how wrong she was to run while pregnant.

“At first I was surprised,” she says. “I thought people understood that it would be OK, but you realize people haven’t done the same research you’ve done.” Before embarking on her pregnancy running journey, Myler consulted multiple doctors, one of whom has worked with many elite female athletes. That doctor gave Myler simple advice, telling her to listen to her body, just as she had in her entire career as a runner.

“I was a little offended at first when I saw the comments online, but we had a good laugh about it and kind of embraced it a bit more,” Myler says. “We realized these people don’t know me at all and they’re judging me off a two-second video.” Despite the fact that Myler gave birth to Kenny-Lou, who is healthy and was in no way affected by her mother’s training, that negativity and the criticism hasn’t stopped, but Myler says she wasn’t surprised by it this time. 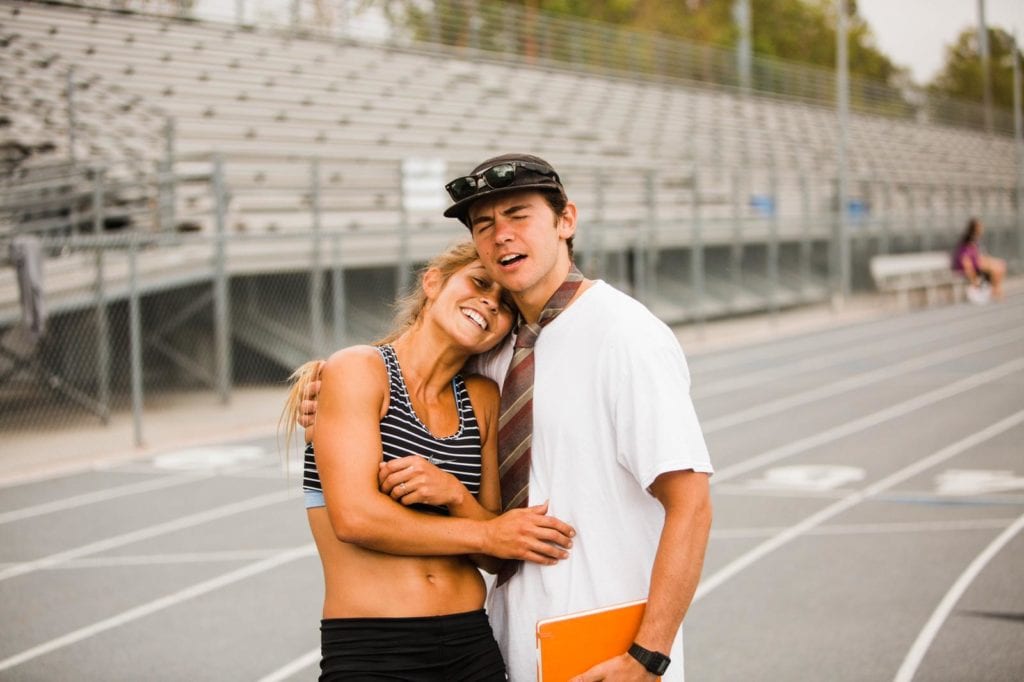 “I was ready for the negativity,” she says. “I’ve received a lot of body image comments that weren’t super positive, and others on me coming back too fast. I kind of expected them.” She has even had people comment on her Instagram posts bashing Mike, as they seem to have themselves convinced that he’s forcing her to train as hard as she does.

“People don’t think I’m this intense person and instead they think that my husband is driving the whip,” she says with a laugh. “No, this is my decision and he’s just been so supportive through it all.”

Running as a new mom

Finally, her most recent race came at the end of May at the Portland Track Festival. There, she ran her 10,000m PB of 32:03.62, a time well under the U.S. Olympic Trials standard of 32:25.00. The Trials will be her next race, she says, and she hopes to spend the next while trying to “sneak in a little more fitness” before the June 26 event.

It’s easy to look at Myler and think that she’s special — that she was a great runner before pregnancy and that’s the reason she managed to train so consistently throughout those nine months and get back to running so soon after giving birth. But that’s not the case, and she says she believes that every mother-to-be and new mom can do what she has done. 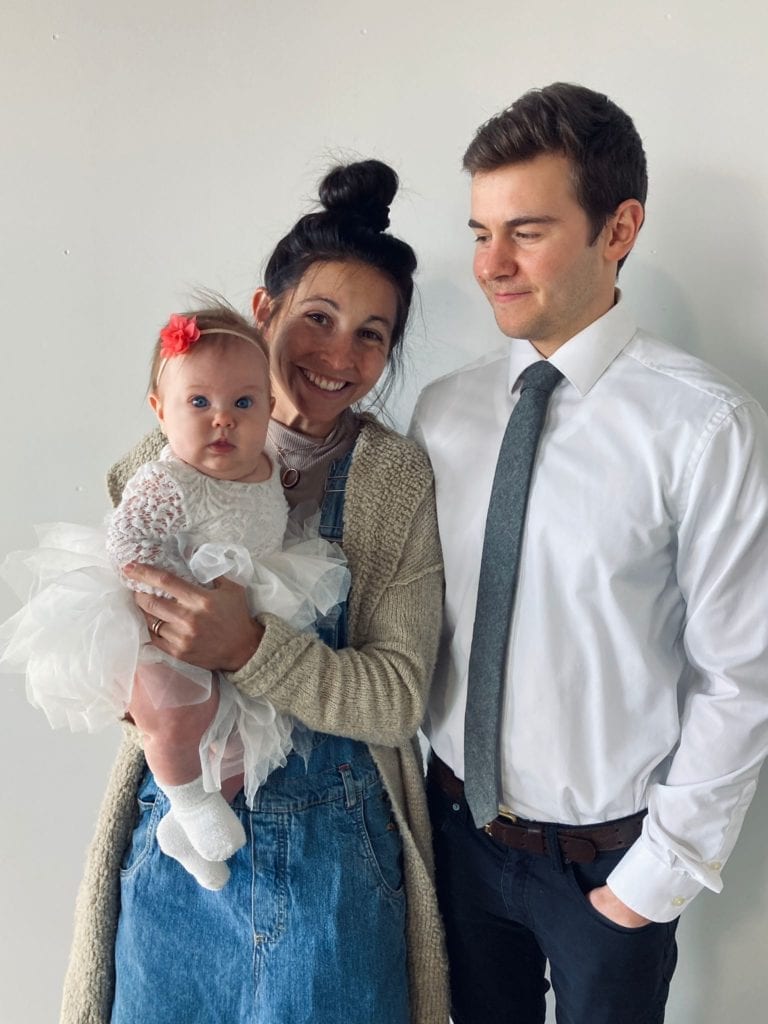 RELATED: How Melissa Bishop-Nriagu came back stronger from pregnancy

Myler’s second note is another one that applies to all runners, pregnant or not, and she says it helped her through her pregnancy. “Running while pregnant is just another time to learn to listen to your body,” she says. “That’s how I view running when I’m not pregnant. It’s an opportunity to learn about how my body responds to certain stressors, and it’s no different when you’re pregnant.”

Of course, every individual is different, and how much activity you’re able to do while pregnant will depend on many factors, including your previous fitness history and any confounding risk factors during your pregnancy. This is why it is important to talk to your doctor about running and working out while pregnant, just as Myler did.