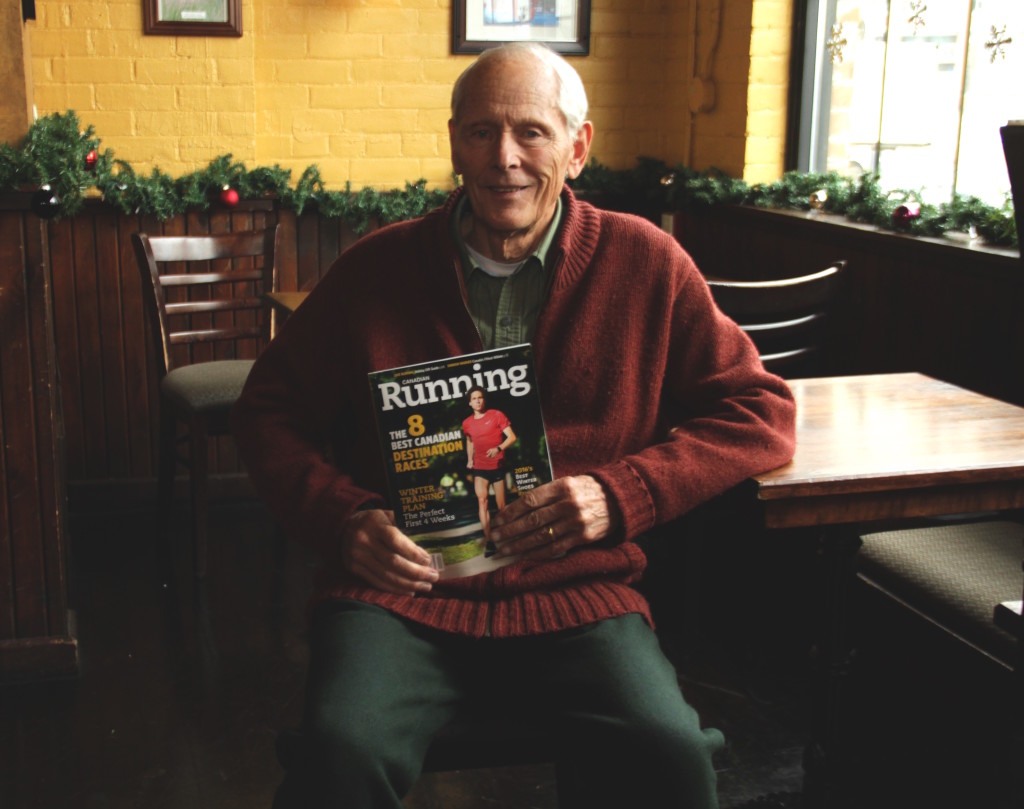 Canadian Running sat down for an exclusive one-on-one interview with Jack Daniels while he was in Toronto for a coaching clinic. In part one of two, Daniels talks about his connection to Canada, his time working and running in Ottawa, and his thoughts on the recent doping allegations in athletics.

Famous for his book Daniels’ Running Formula, Daniels is considered one of the world’s best running coaches for dividing running performance into six components and his work on VO2max in elite distance running. Many consider him the guru of distance running.


RELATED: Running under the influence of Jack Daniels, part two.

In part two of the interview, which is linked above, we ask Daniels some shorter, rapid fire questions including his favourite shoe of all-time, the best performance he has ever witnessed in-person, and whether he’s heard of the beer mile.