This week we ran a story about a 17-year-old in the US who is (unofficially) the youngest male ever to complete 100 marathons. Inspired by watching his father’s workouts as a young child, Calix Fattmann started running early, working up to the marathon distance by the time he was 12, after having already run dozens of half-marathons. But for reasons having to do with both their health and their long-term relationship with the sport, some experts question whether 12 isn’t too young for marathon training. 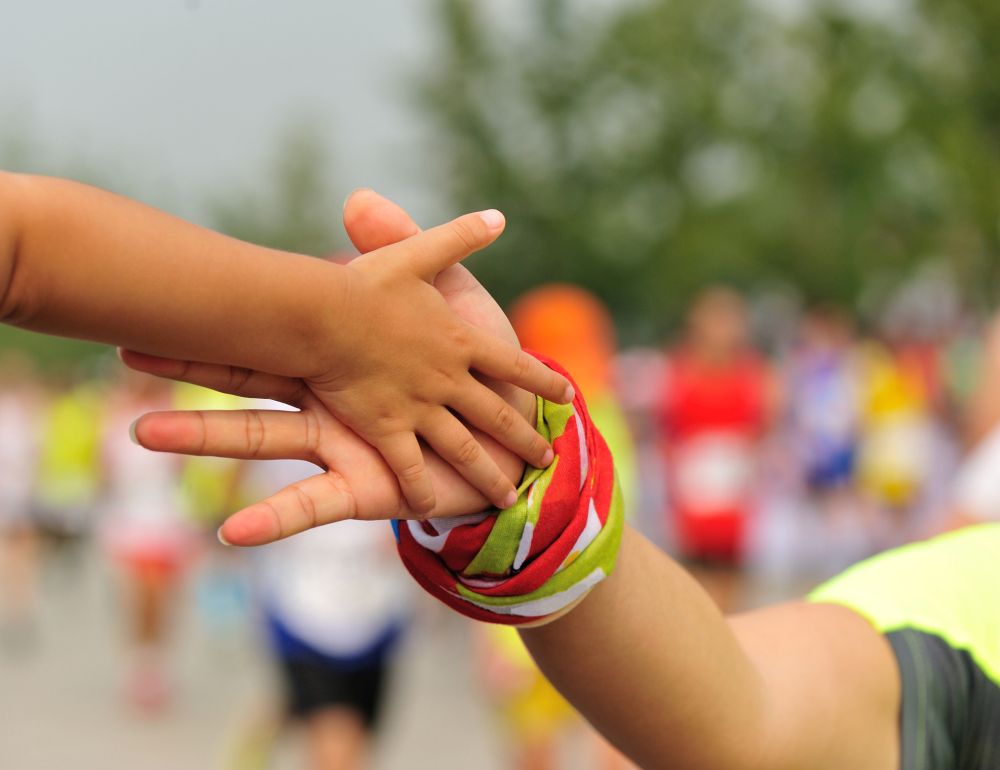 Steve Boyd, coach of Queen’s University’s varsity distance program, has some strong 0pinions on the subject of kids running marathons. “I’m a running coach, and my interest is in developing long-distance runners. If he wants to be a great runner, he’s going about it the wrong way. It flies in the face of any long-term athlete development (LTAD) guidelines we have.

“I have no idea what might be happening with this particular kid,” Boyd continues, “but there are general reasons to be concerned about very young athletes doing extreme amounts of distance running.”

Boyd explains that distance training reduces levels of serum HGH (human growth hormone) and testosterone, and that this can be problematic in children who have not yet gone through puberty, or who are going through puberty.

“At 11 or 12, growth plate development is not there yet, they don’t have full bone density… Now he’s going through puberty and he’s running to train. He’s putting himself at risk of musculoskeletal problems, and also undermining his basic athleticism. 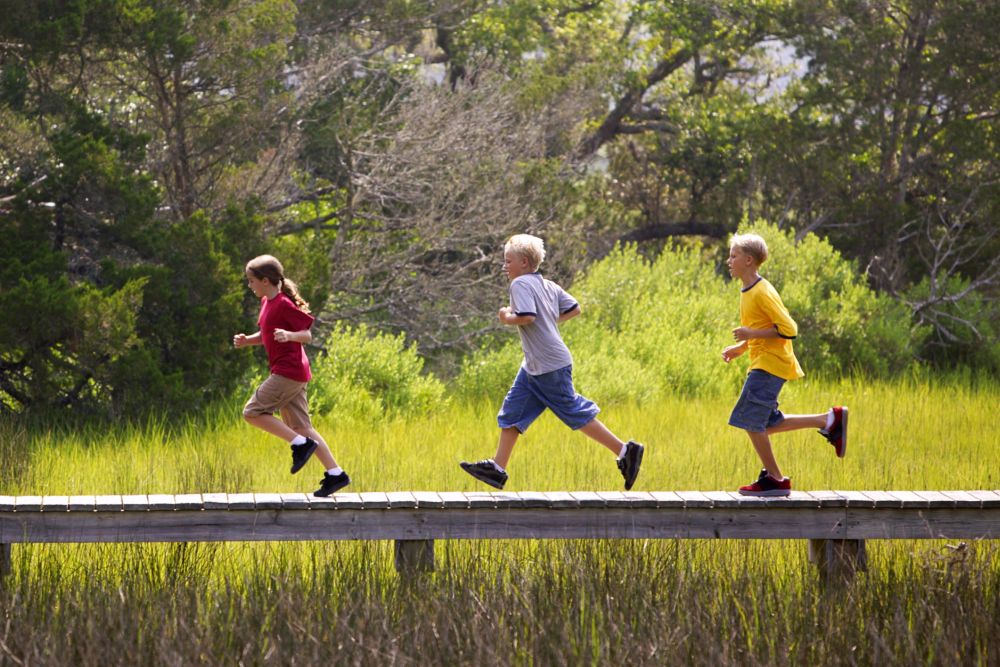 “Guidelines and common sense dictate that kids should do a variety of sports. If you’re running 100 marathons between 10 and 17, that has to be your primary focus. It’s one-dimensional, with only one direction of movement. It undermines your neural pathway development and your musculoskeletal development as an adult.”

We also spoke to Brant Stachel, assistant coach at Queen’s and the new coaching coordinator for Athletics Ontario. “The main goal in an athletic development model is, how are we creating more people in sport?” Stachel explains. “We know all the benefits of being in sport for life, so that’s why we have developmentally appropriate training and racing.” 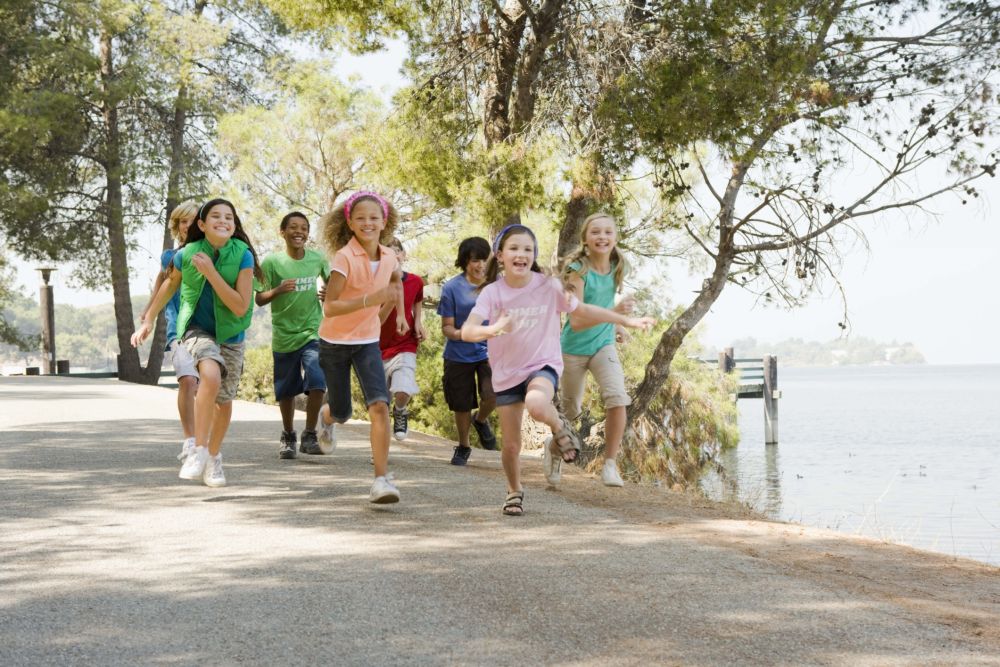 Stachel goes on to cite the LTAD document from Sport for Life, developers of the LTAD model for AO and Athletics Canada. This document suggests that “peak height velocity (PHV) is the best determiner of when to increase the training focus on aerobic and strength development.” For boys, PHV, which refers to the period when they are growing most quickly, typically occurs at age 16 or 17. In other words, to optimize their physical development as well as their long-term involvement with running, we don’t encourage marathon training for boys younger than 16. 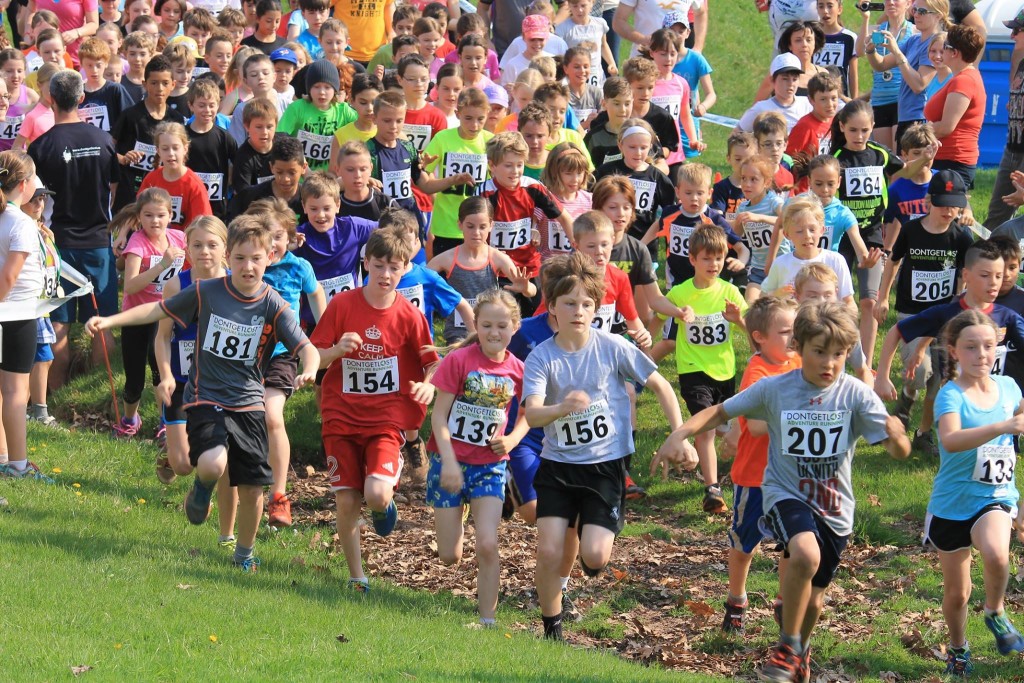 Boyd adds that while we know very little about what actually happens to kids’ bodies who train for long distances too early (because they typically disappear from the sport), even if they escape potentially negative long-term physical effects, training so much at such a young age rarely leads to a lifelong love of running.

Ken Fattmann, himself a veteran marathoner and triathlete and the medical director for the Centre for Cognitive Disorders in Osage Beach, Missouri, is clearly proud of his son. In one local news video he becomes emotional when describing his son’s determination to train for a half-marathon at the age of 10. Did he ever wonder if it was safe for him to train for such long distances at such a young age?

“I am a physician, so obviously that’s a fact that I considered,” says Fattmann. “We have a much greater problem with childhood obesity than with childhood athletics. There are kids younger than Calix running ultramarathons. He started running 5K’s at five, and wanted to do a half-marathon at 10, so I helped him train. Every week he added to his mileage effortlessly. He’d done 52 by the time he was 11-and-a-half. He wanted to do a marathon and I said no, you should wait til you’re older, but he kept wanting to do them. So he did his first one at 12.

“A lot of people say I’m too old at 63 to run 65 marathons a year, but I’m on no medications and I have no injuries. Bodies vary. They do what they can do.” Fattmann adds that Calix is now 6’4″, so clearly his training has not inhibited his growth.

“If the kid tolerates exercise, I don’t think barriers should be put up arbitrarily.”