When it comes to nutrition, there’s a lot of information out there telling you what to eat, what not to eat, when to eat it and how much you should eat. In the last few years, however, a new trend has emerged to cut through the noise and reject this regimented diet mentality. Intuitive eating is a way to get back to how we learned to eat before we had any food rules, and to re-learn how to listen to our bodies’ cues that tell us what, when and how much food we need. To many, this sounds like an ideal way to eat, but is it right for runners? We spoke with a few Canadian dietitians to get their takes on this eating philosophy. 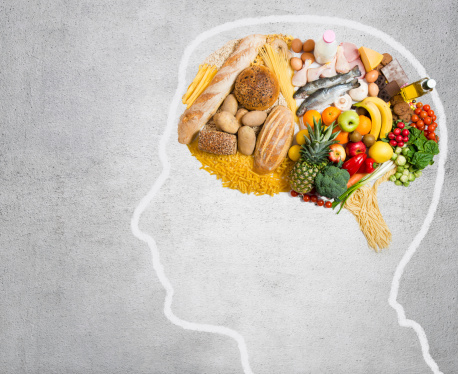 RELATED: Solving the mystery of “runger”

Runner and dietitian Megan Kuikman believes intuitive eating can be an excellent way for runners to fuel their training. She says our bodies are good at knowing the fuel they need, but instead of listening to our bodies, we often make food decisions based on external factors, like diet rules. This, she says, can lead to a cycle of restricting intake, followed by overeating. Unfortunately, while we’re all born intuitive eaters, Kuikman says we often lose this ability over time.

“Most people are only able to feel extreme hunger and extreme fullness but not the in-between,” she says. “These skills can be built back with practice.”

Fellow runner and dietitian Stephanie MacNeill agrees, adding that runners can benefit greatly from being more in-tune with their bodies and developing a more positive relationship with food, learning to choose foods that promote happiness, and that help enhance performance. 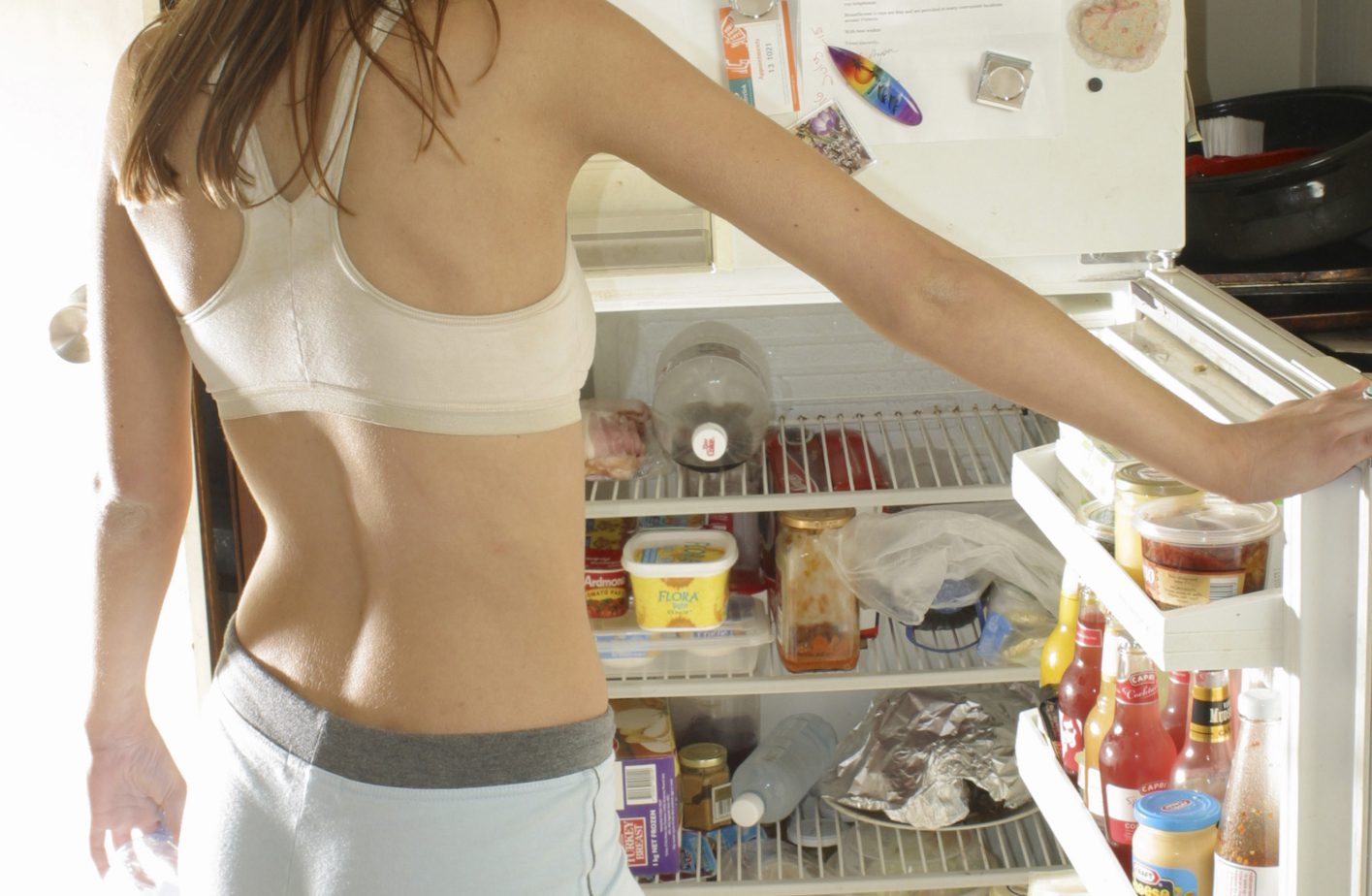 When is intuitive eating an ineffective fueling strategy?

Runner and dietitian Rachel Hannah is not a big fan of this approach to eating, however, because some athletes may struggle to know if they’re eating enough. Kuikman and MacNeill both agree, noting that for runners, there are times when listening to your hunger cues to tell you when and how much to eat is a bad idea. More specifically, there are times when runners need to ignore feelings of fullness and eat anyway.

“As runners, we have different needs than the general public. Sometimes we need to eat when we aren’t hungry to get the most out of our training,” explains MacNeill. “It’s completely normal to not have much of an appetite before or after some hard bouts of training. But recognizing when to eat and how it will impact your training can make or break your success and longevity in the sport.”

Both women point out that sometimes after a hard workout or long run, you may feel a bit nauseous and not want to eat, even though you just expended a huge amount of calories. Choosing not to eat can delay recovery and cause “rebound” hunger later on, and can also lead to illness and injury over time. At times like this, eating despite not being hungry is OK. MacNeill suggests choosing more easily digested foods, like smoothies, which might sit better in the stomach on these occasions. Kuikman adds that pre-race jitters may also cause runners to feel nauseous, but again, choosing not to eat will likely decrease their performance. Intuitive eating is also not a good strategy for any runner who is recovering from disordered eating, because this can cause you to lose touch with your hunger and fullness cues.

The biggest piece of advice Kuikman and MacNeill have for runners is to listen to their bodies, and not question their bodies when they feel hunger. “I often find that if a runner feels hungry on a rest day that they don’t trust this feeling, as they have not expended as much energy as they normally do,” says Kuikman, “However, it is natural to feel more hunger on a rest day, and it’s important to listen to your body and what it needs, rather than trying to suppress or ignore this hunger.”

This doesn’t mean you can’t have a refueling and recovery strategy, adds MacNeill, but that strategy doesn’t mean having to follow a strict eating schedule or plan. It just means recognizing when you need to eat to properly fuel for and recover from training and when it’s more appropriate to listen to your hunger cues and be more mindful. MacNeill encourages athletes to check in with their hunger levels and be as mindful as possible during mealtimes, which means turning off the TV and putting down your phone.

“Take the time to really enjoy what you’re eating, but also remember to take into account workout timing and refueling as part of the bigger picture when training,” she says. “If you are hungry, eat. And if you aren’t but you know you should, also eat. Your body will thank you!”