According to The Journal of the International Society of Sports Nutrition,  gastrointestinal issues are responsible for a shocking 30 to 35 per cent of self-reported underperformance in endurance events. Lots of runners experience stomach trouble while running, leading them to cut out certain foods. Gluten and dairy are usually some of the first to go, but research is suggesting that a low-FODMAP (fermentable oligosaccharide, disaccharide, monosaccharide and polyol) diet can have the most impact. 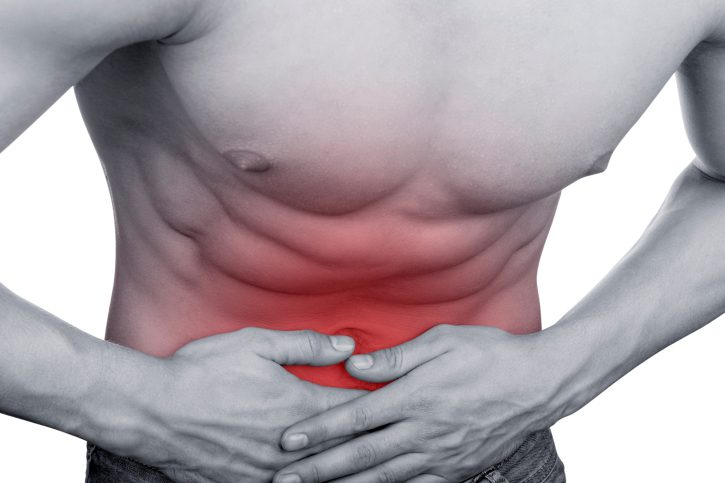 For some runners, this group of fermentable carbs can cause severe stomach upset. Some examples of high FODMAP foods are legumes (such as lentils), lactose, wheat and rye, mangoes and honey. For the study, recreational runners followed a short-term low FODMAP diet while maintaining their usual exercise regime, which is a minimum of three runs a week.

The authors said, “The main findings from the current study revealed that short-term LOWFODMAP intake significantly improved exercise-related GI symptoms in 69 per cent of participants. These results support recent observations demonstrating reductions in daily GI symptoms in trained athletes on a short-term (6-day) LOWFODMAP diet, as well as reduced GI symptom severity in case studies of a male and female runner.”

After following the diet, participants reported feeling better in their training and experienced decreased gastrointestinal distress. But authors caution that the diet, if not monitored closely, can make it harder to get enough calories, as many high FODMAP foods are also high in carbohydrates. So if runners are considering giving the diet a try, they should pay attention to ensure proper caloric intake.

Another idea for the stomach-troubled runner is to incorporate gut-training into their routine. Runners shouldn’t just train their legs, they should train their stomachs as well. According to a recent study in Research in Sports Medicine, gut-training leading up to an ultra-endurance race can reduce stomach upset on the day of. The study suggested that consuming 90 grams per hour of carbohydrate while running at 60 per cent of your VO2 max saw a substantial decrease in stomach upset or discomfort after daily practice over two weeks.