A new study authored jointly by exercise physiologist Dr. Trent Stellingwerff of the Canadian Sport Institute Pacific and five other scientists from around the world reveals something startling: stress fractures are a whopping four-and-a-half times more common in athletes suffering from RED-S, or relative energy deficiency in sport, due to inadequate nutrition.

Numerous smaller studies have indicated as much for years, but this recent study, published in the International Journal of Sport Nutrition and Exercise Metabolism, is the first to show clearly that underfueling leads directly to depleted energy levels, amenorrhea (in women and girls), stress fractures, and for many, repeating cycles of injury and recovery. For some elite athletes, this can even be career-ending, but it’s not only elite athletes who are at risk–and it isn’t only women, either. Inadequate nutrition in males leads to low testosterone, which in turn impacts bone health and propensity to stress fractures. 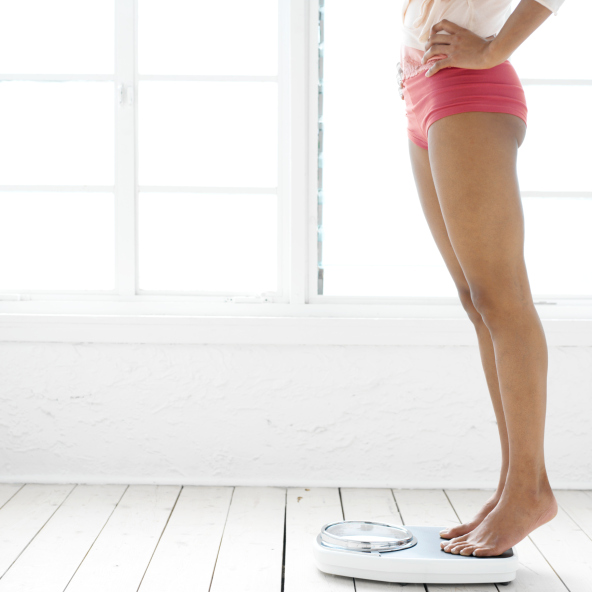 Stellingwerff mentions two other recent studies showing that a deficiency of as little as 300 calories a day can impact the amount of energy available for training.

“There are many complex issues around nutrition and bone health in young athletes,” says Stellingwerff, who takes every opportunity he can find to impress upon parents, coaches, athletes and the general public the importance of honest conversations about body image, weight, athletic performance, and health.

The findings of new research showed that bone injuries are four times more likely in energy-depleted athletes and given recent discussions about RED-S and athlete health, the change in culture must happen soon.https://t.co/0teFR7dVGz

“Young boys and girls are training hard, and girls may have no periods, and think it’s great,” says Stellingwerff. “They may see it as a badge of honour, to have trained so hard. But it’s not always on purpose. It can be challenging to get enough nutrition when you’re training and competing.”

He adds that the teen years are critical for bone health. After that, bone density can only be maintained, not increased. So to have it compromised by inadequate nutrition, sometimes because an athlete believes that “lighter is faster” is dangerous for the athlete’s long-term performance prospects, and for their overall health.

As he points out, RED-S is easier to detect in females for this very reason–missed cycles. In males, low testosterone is only detectable via a blood test (which is not covered by most provincial health plans), but low sex drive is a useful indicator.

For girls, there are apps, such as iPeriod, that can help them track their cycles. During peak racing season, it’s not unusual for girls to be light enough that they miss a cycle or two, which is generally not harmful. But an athlete with three or more missed cycles is definitely at greater risk of bone injury.

So what solutions are there, for parents of young athletes, or even for master’s level runners? Stellingwerff does not recommend counting calories, which he believes “may polarize people’s relationship with food in a negative way.” He recommends considering other factors like overall health status, history of stress fractures, the athlete’s training load and how well it’s going, and body composition as better indicators of whether they’re getting enough nutrition. For males, it might be worth the $60 or whatever it costs to have their blood tested. (Between 10 and 30 nmol/L is the normal range for testosterone in males.) 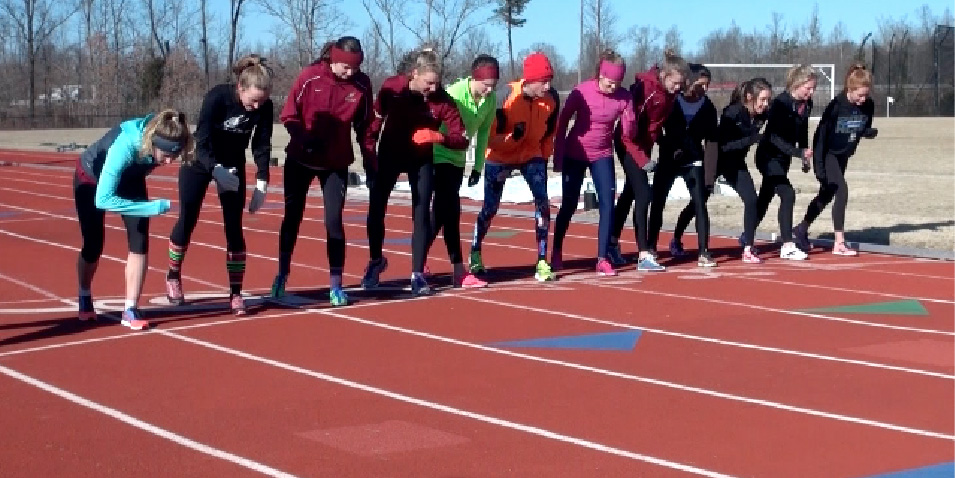 Those trying to boost their nutrition can opt for full-fat-content products such as cheese and milk, rather than lower-fat versions, which have fewer calories. “Science has shown that RED-S doesn’t discriminate against type of calories, in that it just needs energy,” says Stellingwerff. “Ideally, we just look for more real food – larger meals, and incorporating more healthy snacks. If athletes are having issues getting in the calories, we might introduce another recovery shake or smoothie, with lots of fruit.”

Stellingwerff is optimistic about the awareness that is building around this issue. He mentions marathoners Lauren Fleshman and Tina Muir and his wife, Olympian Hilary Stellingwerff (a 1,500m specialist) who have been open about their challenges and successes with RED-S and nutrition. “There is lots of education to do,” he says, “but the word is starting to get out.”