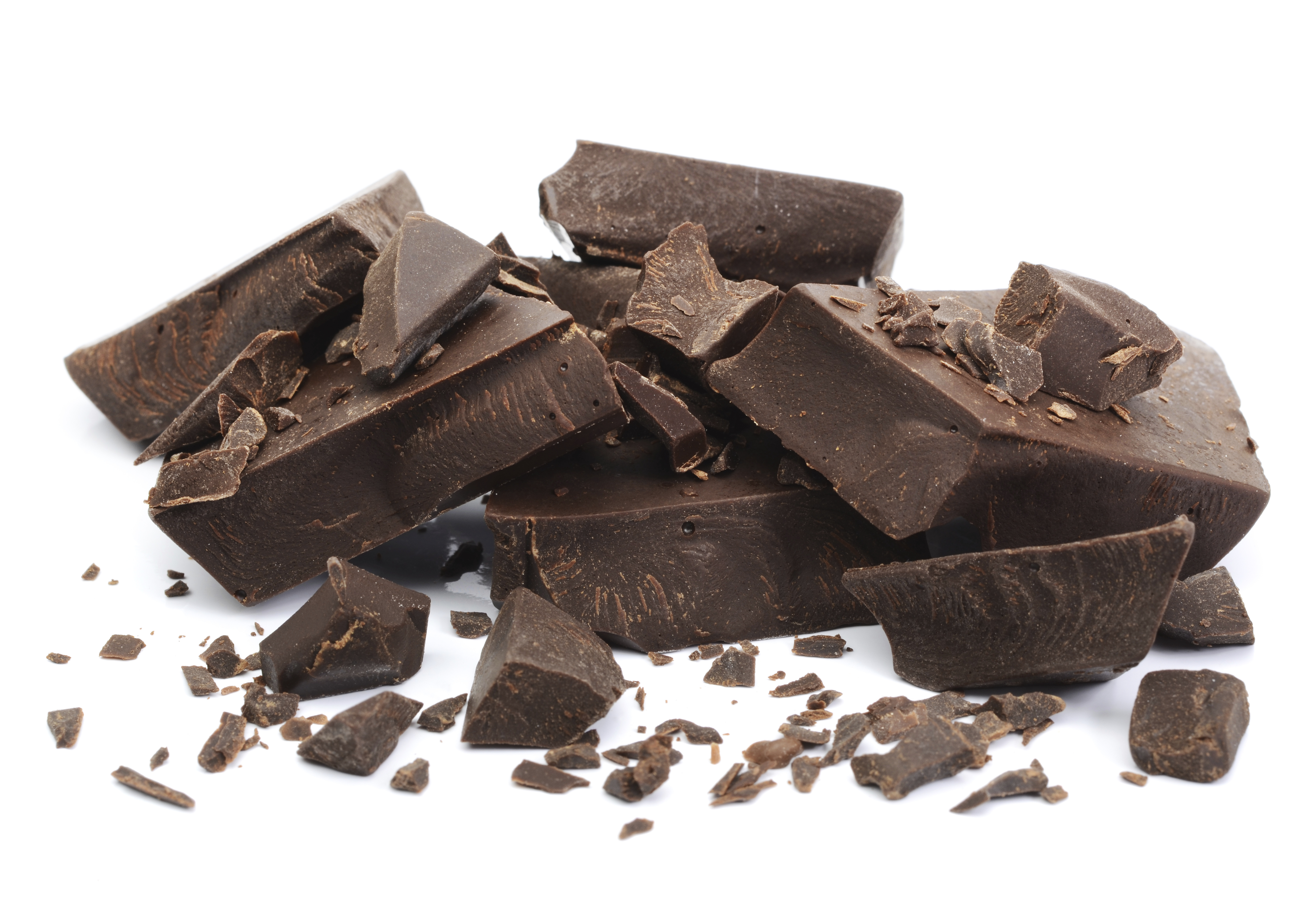 Running chocoholics rejoice. A study published by researchers at London’s Kingston University in the Journal of the International Society of Sports Nutrition has demonstrated that dark chocolate may have the ability to increase endurance performance in athletes.

As dark chocolate contains epicatechin, (a flavanol that exists in cocoa beans and increases nitric oxide production) researchers hypothesized that it may have performance enhancing abilities akin to that of beetroot juice. Beer juice is already widely respected in the athletic world for its ability to dilate blood vessels and thus increase oxygen uptake.

To test the hypothesis, lead scientists Rishikesh Kankesh Patel conducted a small-scale study on nine amateur cyclists. Participants were tested for baseline fitness and then divided into two groups–one of which would indulge in 40g of dark chocolate per day and the other that would consume 40g of white chocolate.

It is worthy to note that groups were asked to replace one of their usual daily snacks with the chocolate, it was not simply added on top of their current caloric intake. After a week, the cyclists undertook a time trial in which their oxygen uptake and heart rate levels were monitored. Then, the groups switched which type of chocolate they were consuming. Those who previously consumed the dark chocolate now had a week of the white chocolate.

Patel and his peers found that the riders who consumed dark chocolate used less oxygen when riding at a moderate pace. They were also able to cover more distance in an all-out, two-minute time trial than their white chocolate compatriots.

Patel plans to further hone his findings, focusing on the ideal amount of flavanols consumed and discovering how long the effects last/when the best time is to indulge.

This study has the potential to curb guilt related to chocolate craving. As long as it’s dark chocolate, perhaps runner can claim that they are just enhancing performance… For a lower-cal way of incorporating more cocoa into your diet, try mixing pure cocoa powder into plain yogurt or smoothies, for an extra flavanol boost. Or try our recipe for chocolate sparkle cookies for the road.