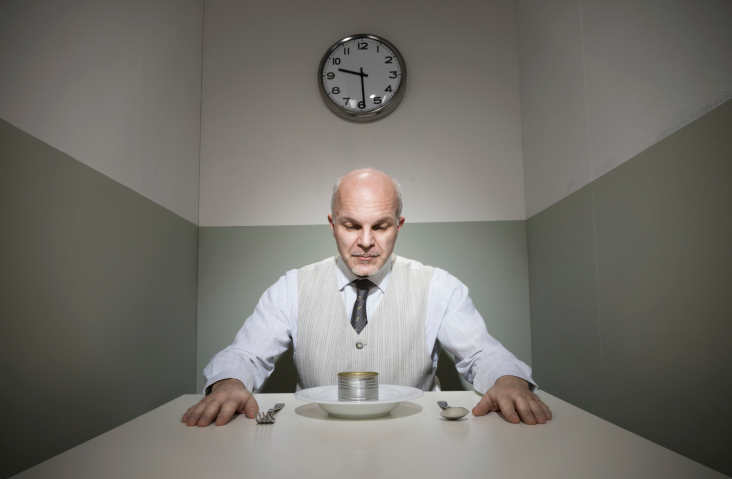 Researchers are finding more and more that they don’t know as much about metabolism and losing weight as their thought they did. Most recently? When to eat.

A few studies, the most recent published in December of 2014, have found that eating the same meals at different times can have different outcomes on whether or not you lose weight.

Though still a relatively new area of research, some studies have found that mice will lose or gain weight depending on what time of day they eat, even when meals are the same.

The December study, published in the journal Cell Metabolism had four groups of mice on different combinations of high-fructose, high-sucrose and high-fat diets and tested how they reacted to what they called “time-restricted feeding,” or only being allowed to eat between certain hours of the day. The study lasted 38 weeks.

Some of the mice were started on a non-restricted feeding plan but switched to one when their feeding times were limited. After being switched, they lost some of the weight they had gained and became healthier.

The area of research is new and of course these studies have been done on mice, not humans, but the suggestion that when you eat may matter in addition to what you eat is gaining traction.