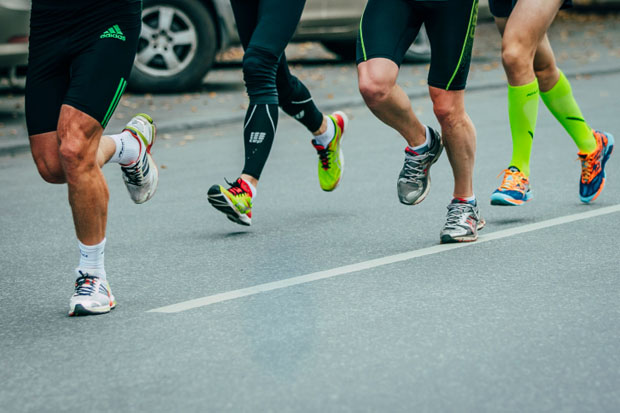 For most, 40 is the age they can expect to see the decline in their performances on the road hasten.

Age 40 is, by pretty well all standards, past the age at which athletes are considered to be in their prime, but performances up to and beyond 40 aren’t too much below where they were a few years earlier. In the decades which follow that can change quite quickly.

But studies have shown aerobic capacity for those over 40, and much older, don’t have significantly worse aerobic capacities than their younger selves. Aerobic capacity does take a hit with age, but not so much that it can be the sole culprit for the degradation in performance. So where is all the youthful speed going?

A study published in August looked at the question of what’s happening as runners age. Researchers had 110 “experienced, healthy runners” between 18 and 60 run laps of a track at their training pace while having their speed, cadence and ground forces measured. What they found was that most of the loss in speed seems to be coming from shorter stride lengths.

As runners aged, their cadence remained the same but stride length shrunk. So did the distance they lifted their foot off the surface and ground forces produced. They got weaker. Each decade, runners lost about 20 per cent of their stride length. After 40, decreases in ground forces quickened.

The study, published in Medicine and Science in Sports and Exercise, notes there needs to be more pointed research done, but their work begins to explore reasons beyond aerobic capacity which cause declines in performance with age.