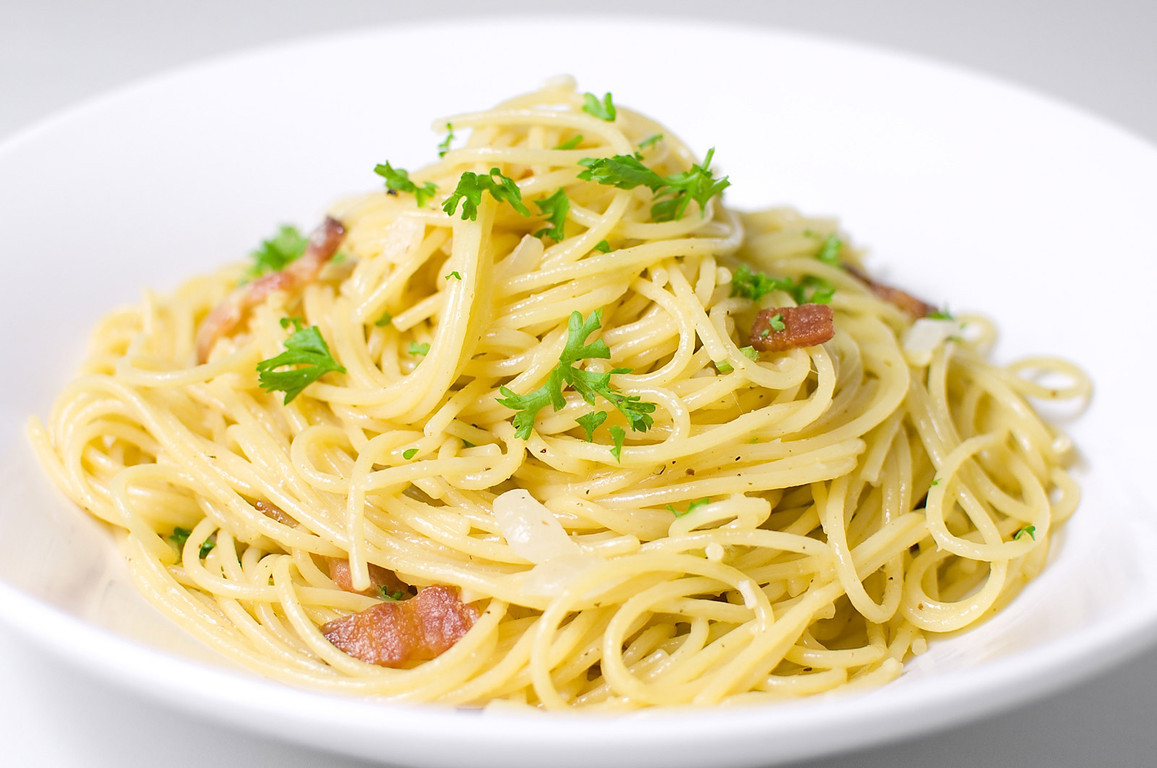 Could the gluten-free diet get the boot in 2018?

Modifying favourite menu picks to come sans gluten has been an in-vogue way to dine for the past few years but many nutritionists would argue that it’s not actually a wise way to go. While the no-gluten way of eating is valid for those with an actual gluten intolerance, several have adopted the diet believing that “gluten-free” translates to “healthy.” That argument doesn’t hold up.

In fact, recently, The Globe and Mail named the diet one of the health issues for Canadians to become aware of for 2018. In other words, the new calendar year could see many runners breaking up with the diet trend.

As it turns out, many nutritional experts don’t see a reason to favour the gluten-free way – in fact, they feel quite the opposite. As noted by The Globe, a March report found that low gluten intake often has a direct relationship with an increased risk of developing Type 2 diabetes since many of the alternative options lack adequate fiber content.

Another report (based in Europe) detailed that the gluten-free version of your favourite foods are often higher in calories, higher in fat and lower in protein.

According to the Canadian Celiac Association, those considering ditching the gluten should be cautious and steer clear unless they’ve been advised to do so. “The gluten-free diet is a diet for life and should never be started before a small intestinal biopsy is positive for celiac disease,” writes the association on their website.

Of course, all of this is not to say that a health-conscious celiac runner cannot eat a well-rounded diet while staying gluten-free. To make sure you’re consuming quality goods, toss items like quinoa, millet, sweet potatoes, teff or lentils in the shopping cart. If scooping up those gluten-free alternatives, give a second thought to whether these meals have enough fibre, protein and vitamins.