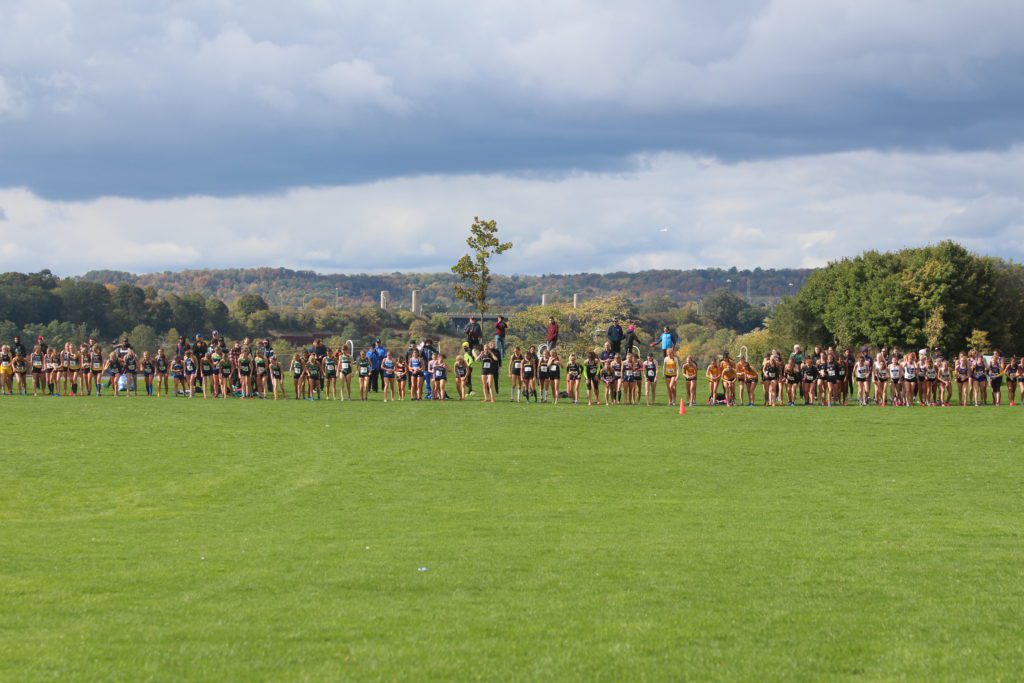 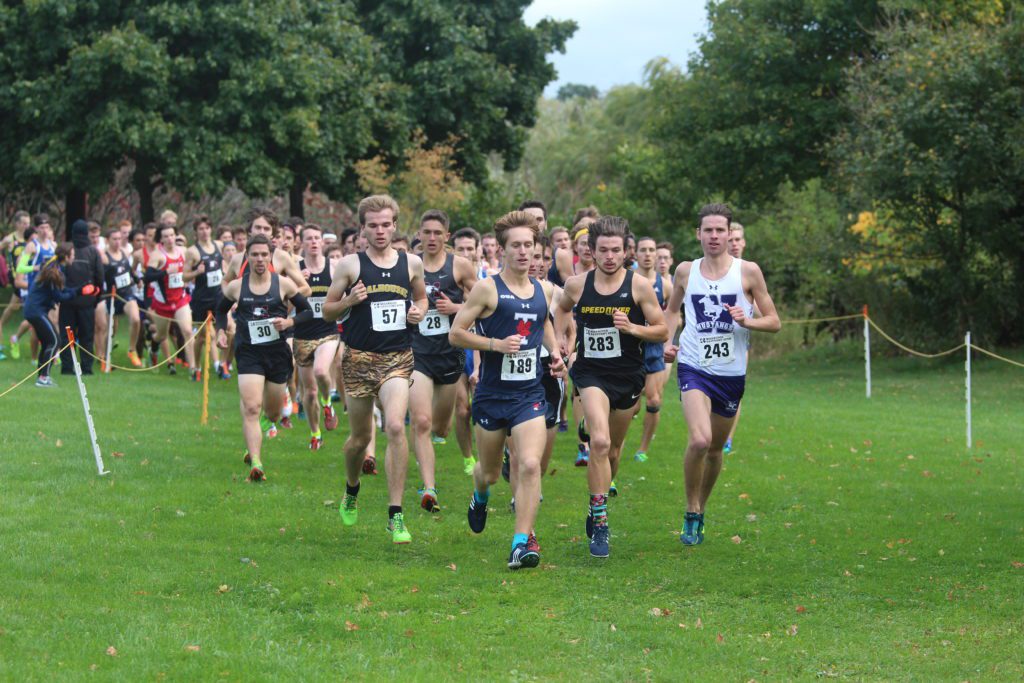 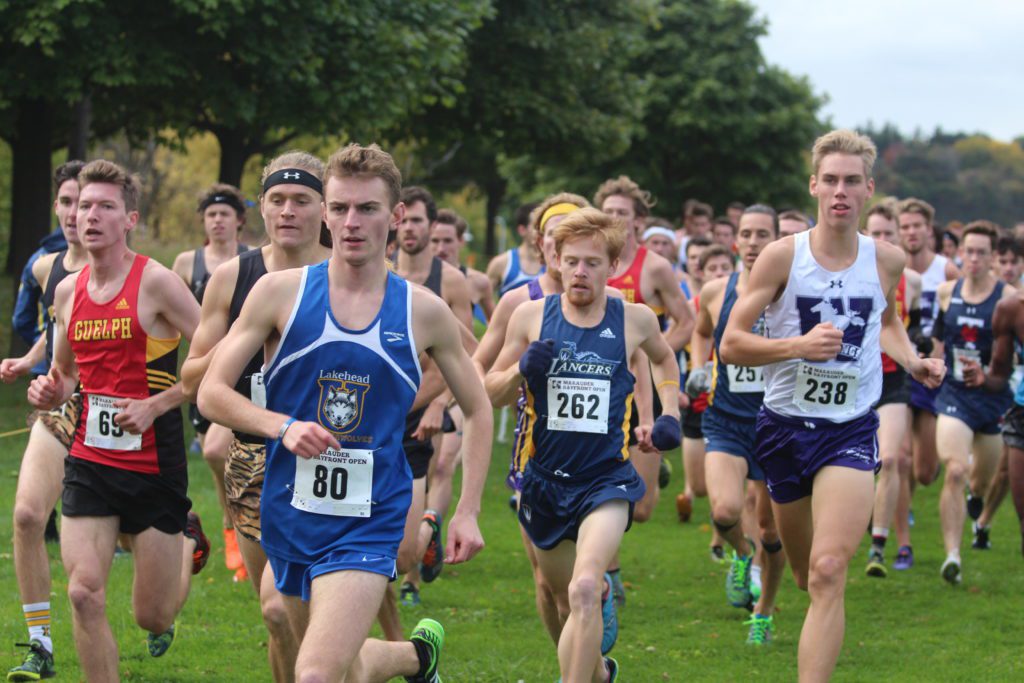 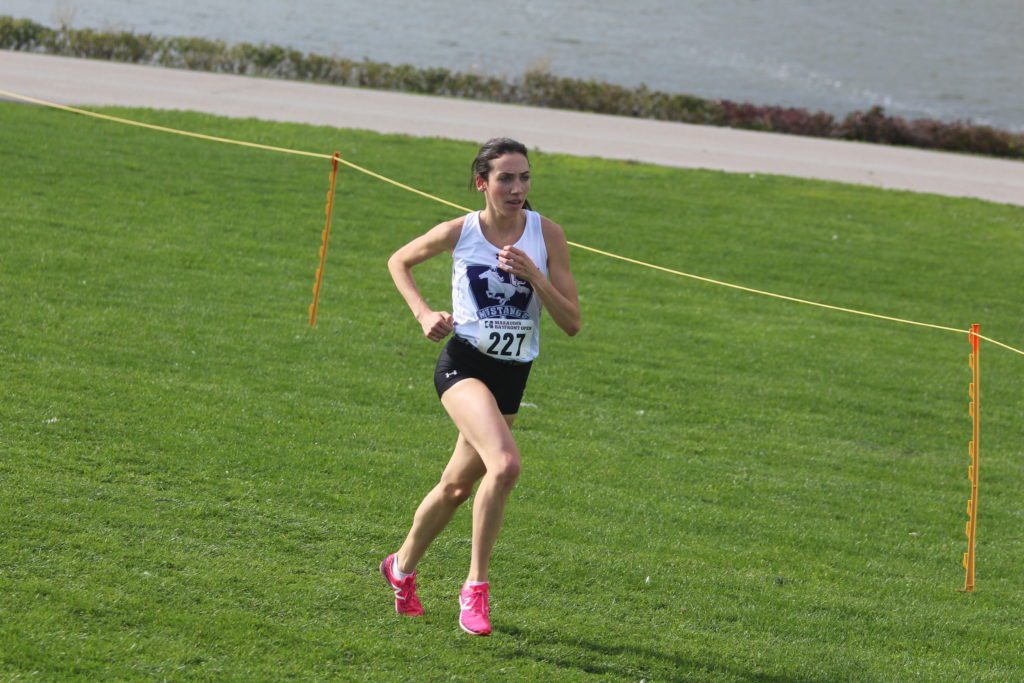 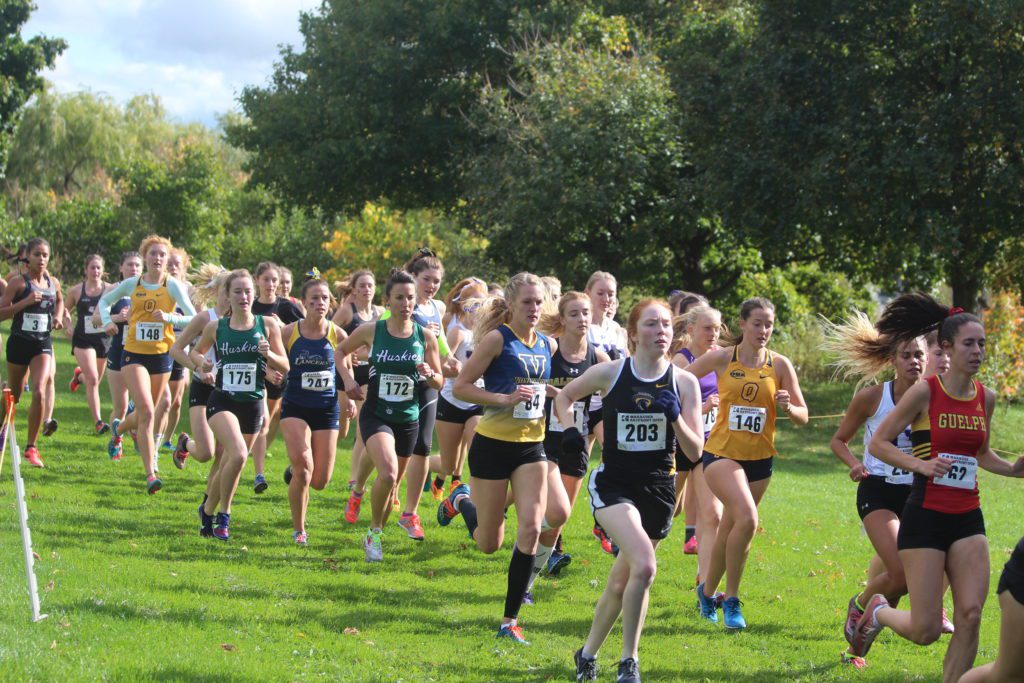 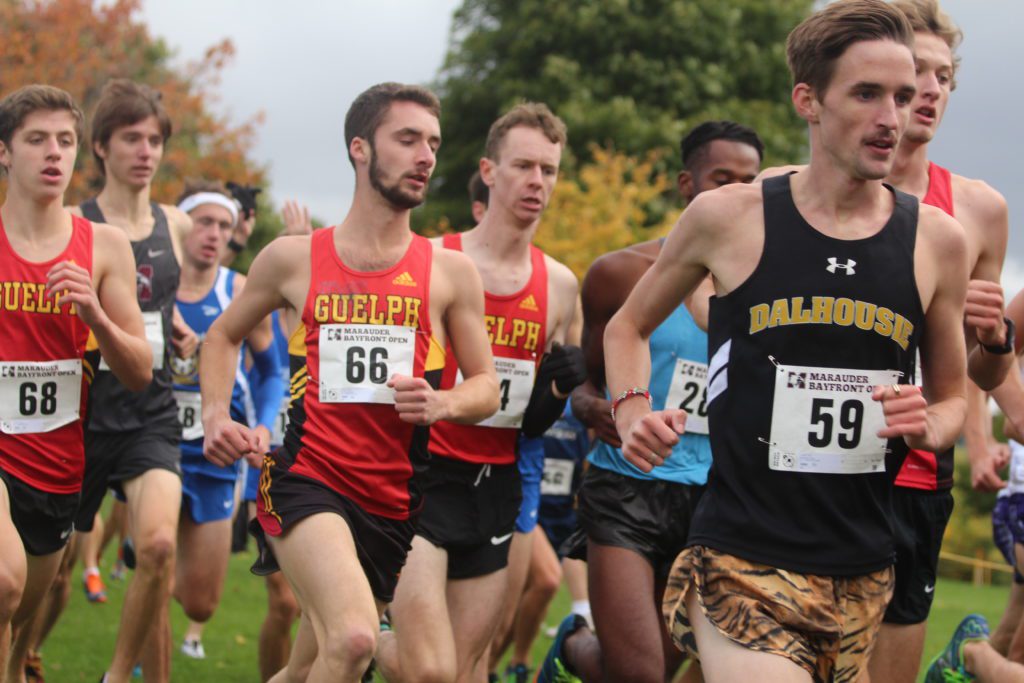 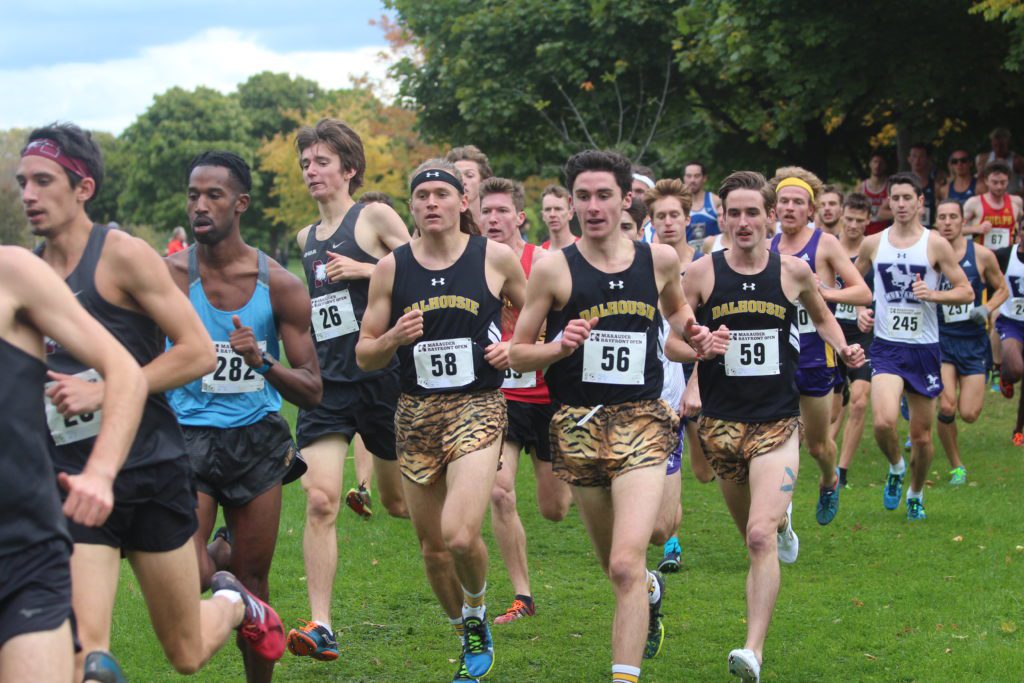 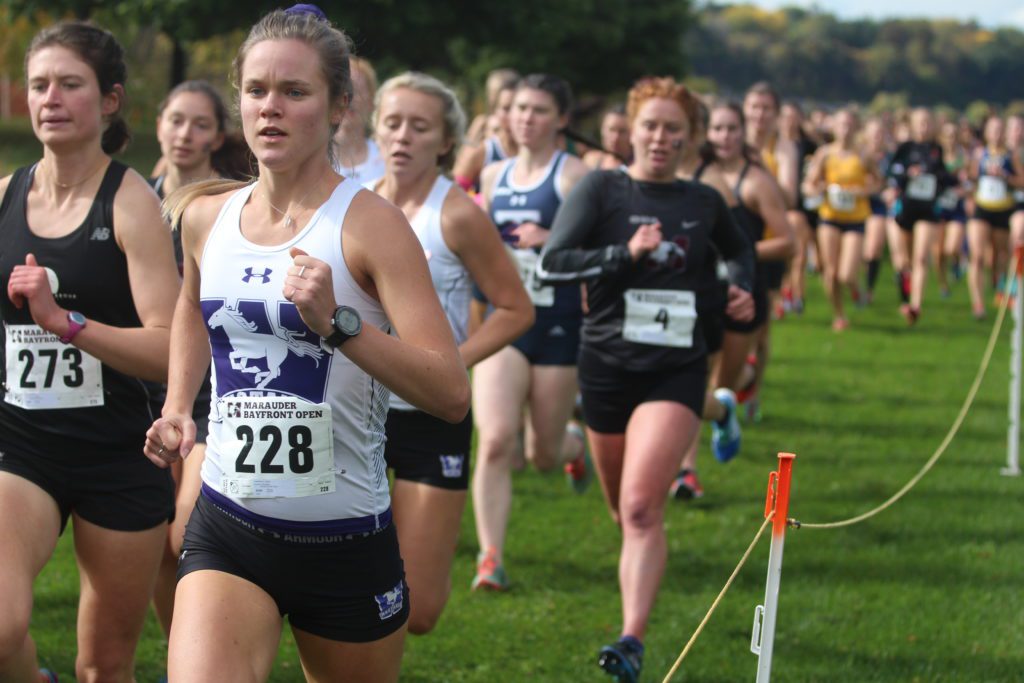 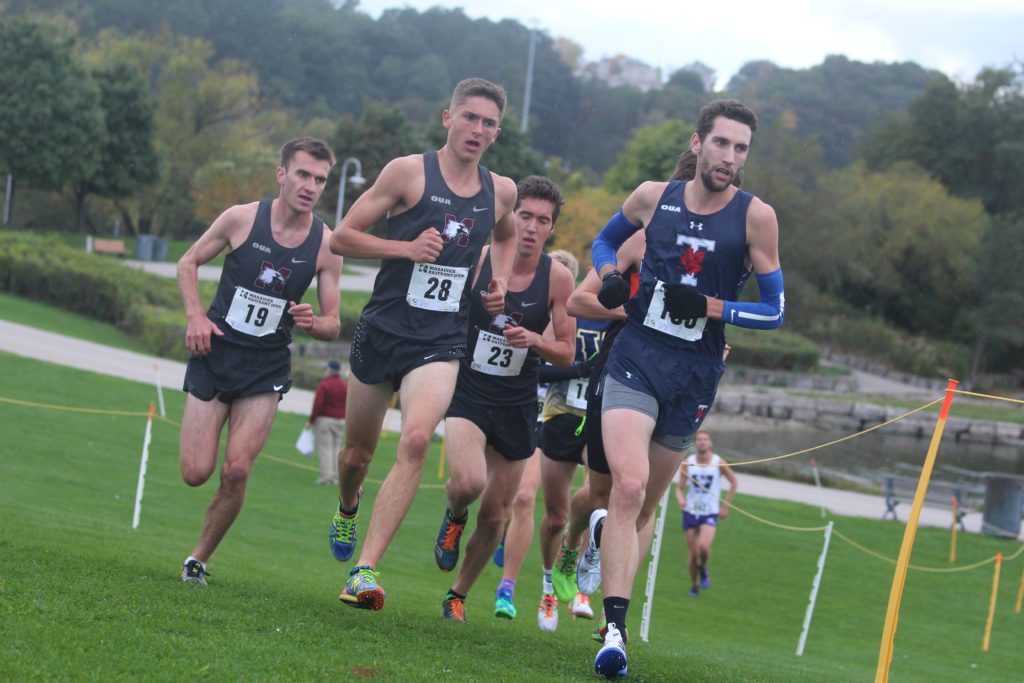 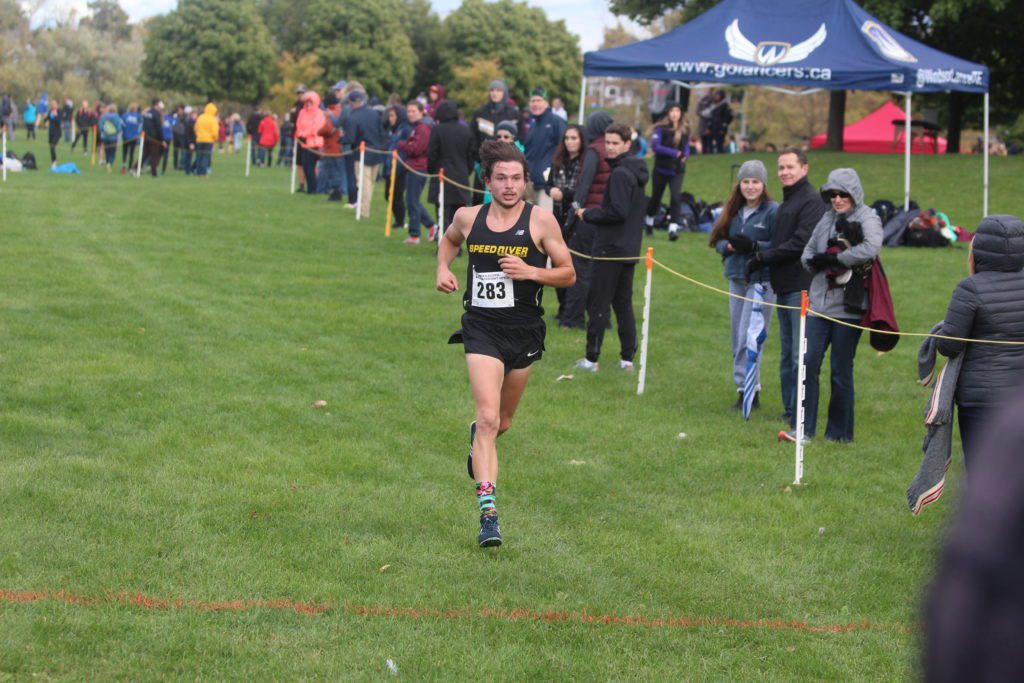 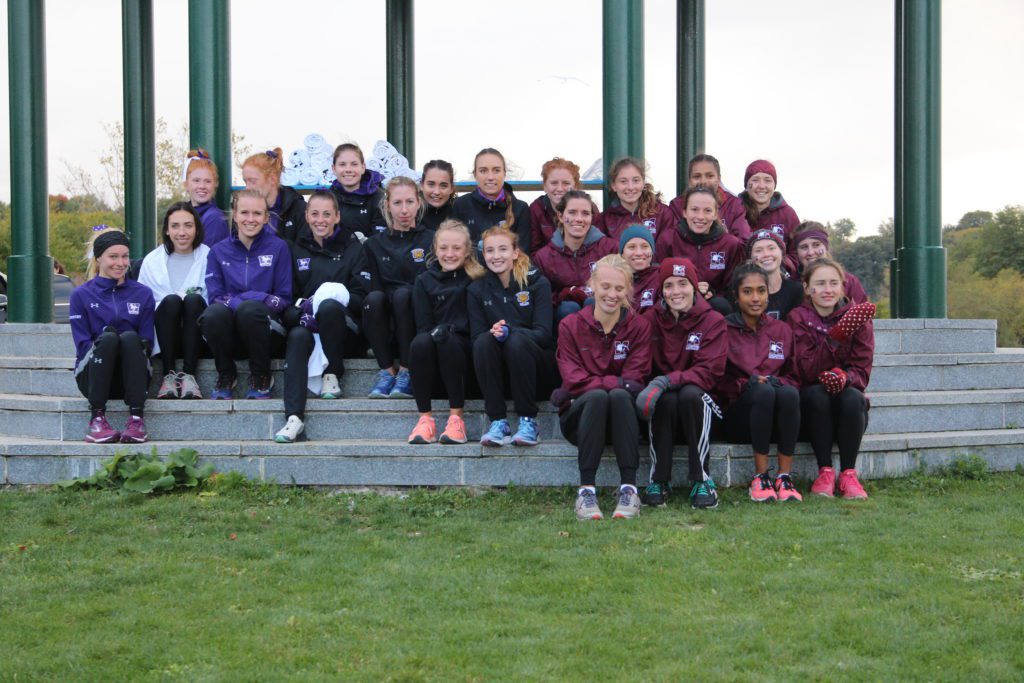 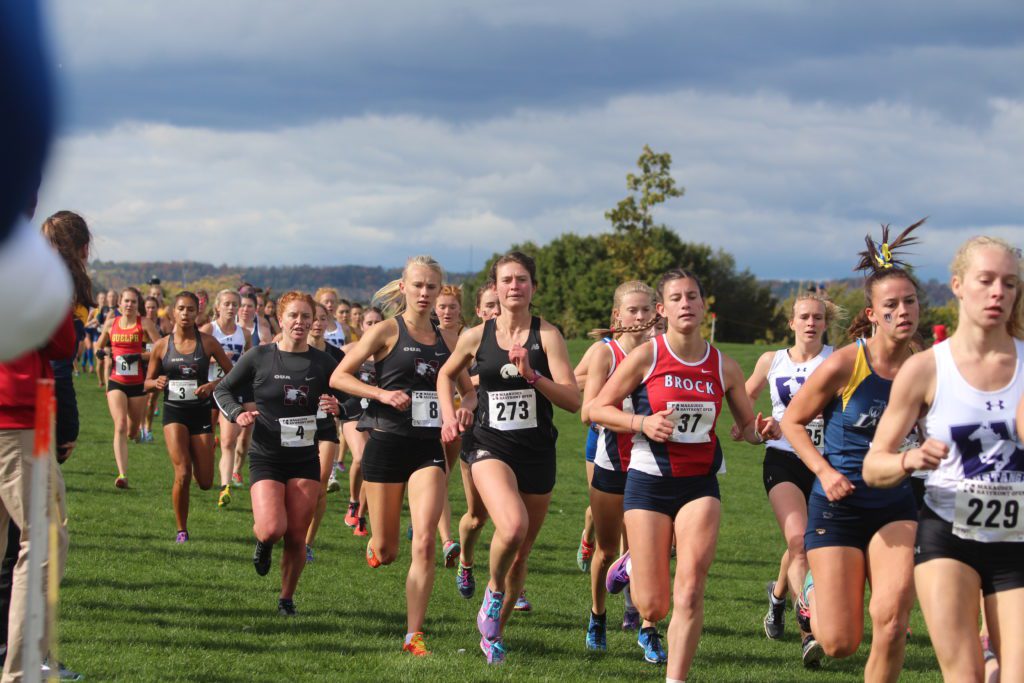 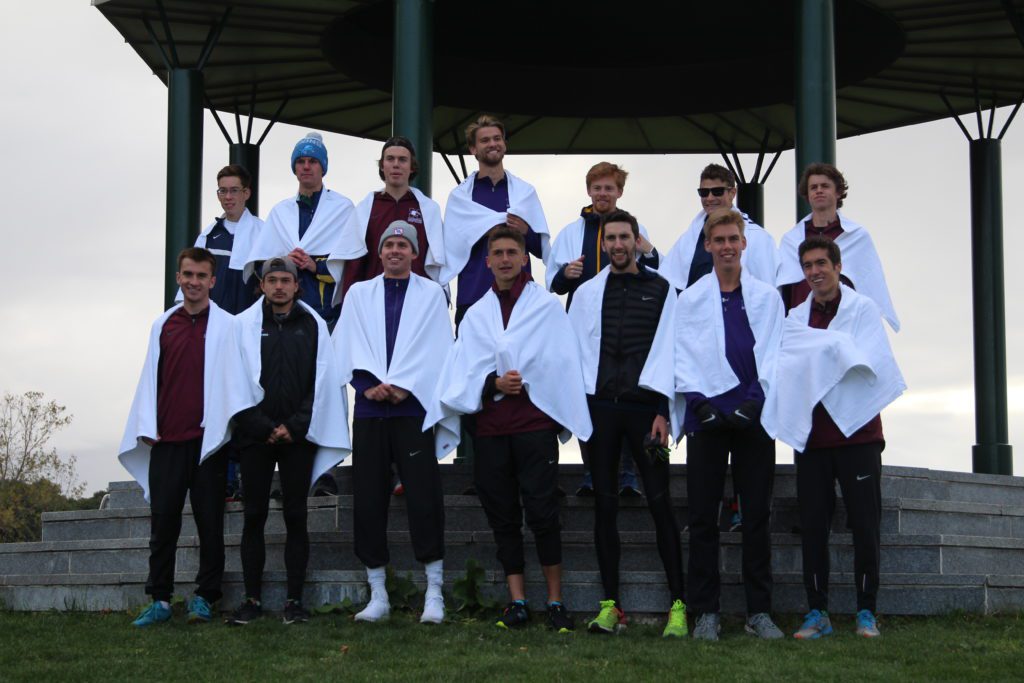 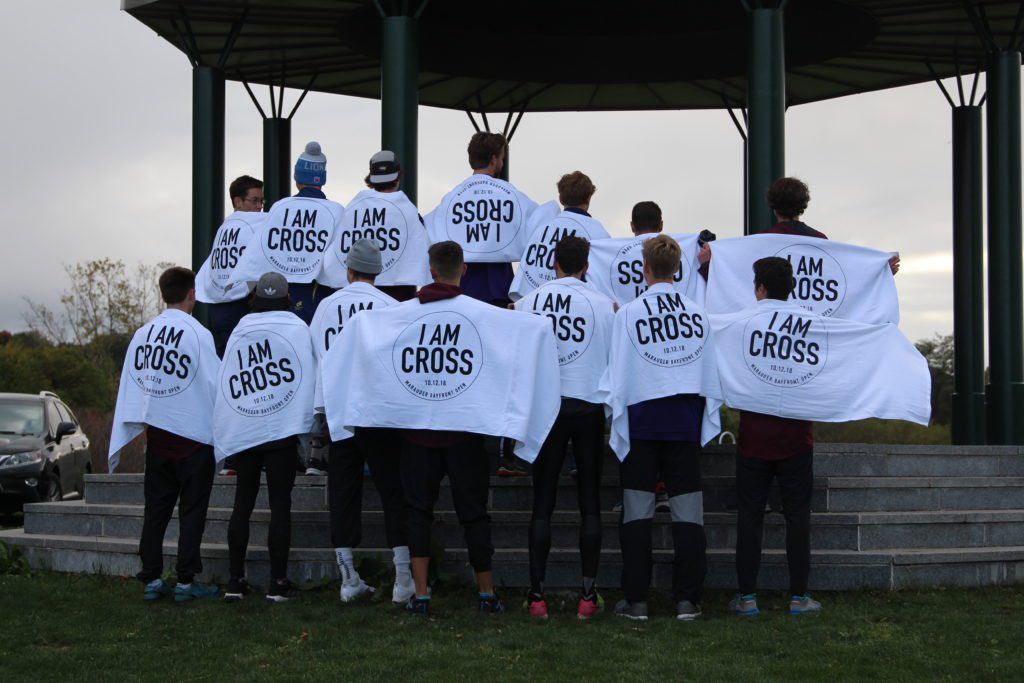 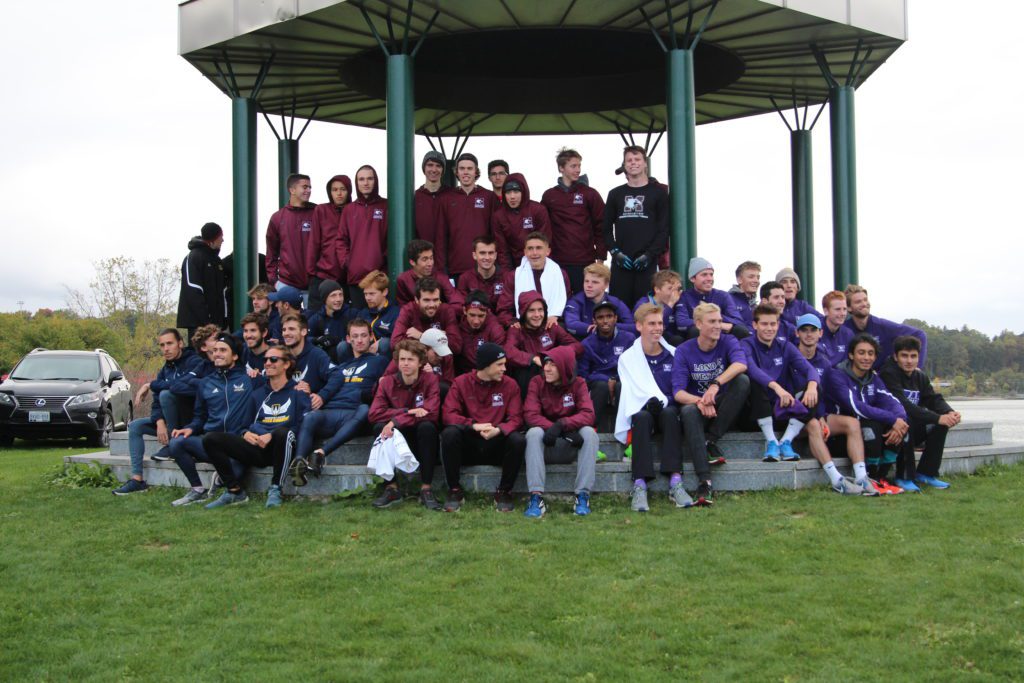 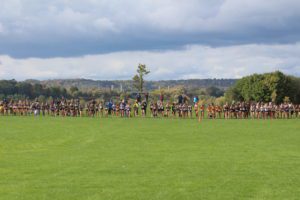 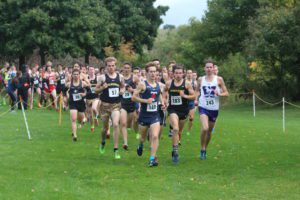 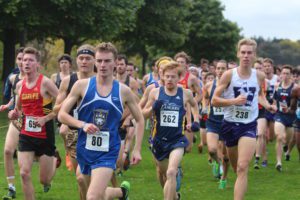 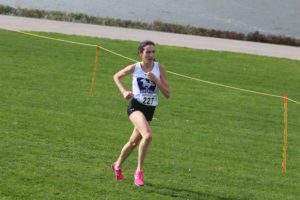 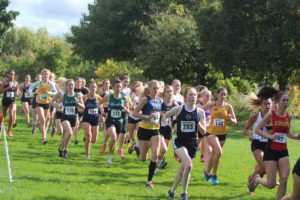 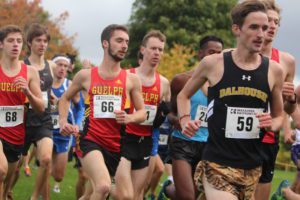 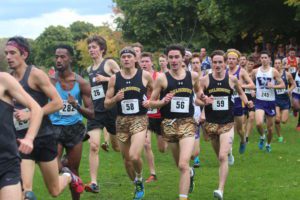 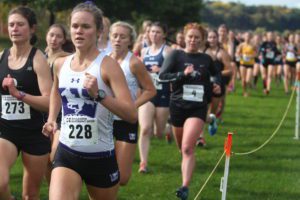 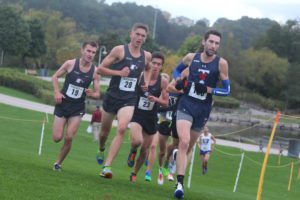 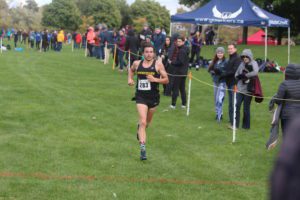 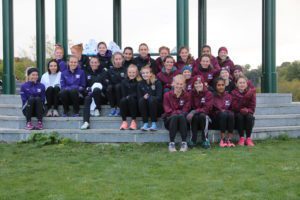 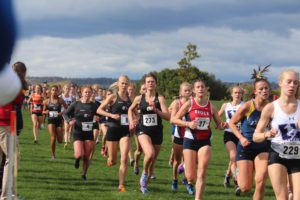 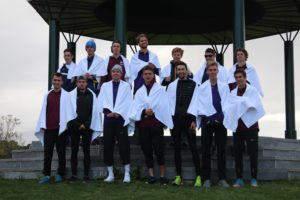 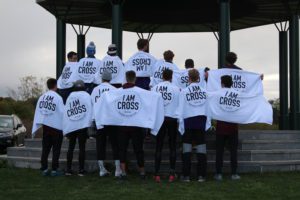 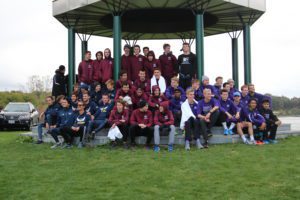 Friday was the McMaster Marauders Bayfront Open which drew cross-country teams from across the country to compete in the 8K or 5K courses. In the men’s 8K race Mike Tate of Speed River came out on top in a time of 24:01. Tate is a graduate of Southern Utah University and the Canadian 2018 5K Championships third place finisher.

On the women’s side, Kristina Popadich of Western continued her cross-country dominance to win the 8K race by nearly a minute and a half.

In other cross-country news, the Guelph men dominated the Texas A&M Arturo Barrios Invite. The team came away with the win in 56 points, smashing Oklahoma State, the second place team, by nearly 40 points. Mark Patton was the team’s first finisher. Patton crossed the line in sixth.

On the women’s side the Guelph team finished in sixth with Danielle Jossinet as their front runner.