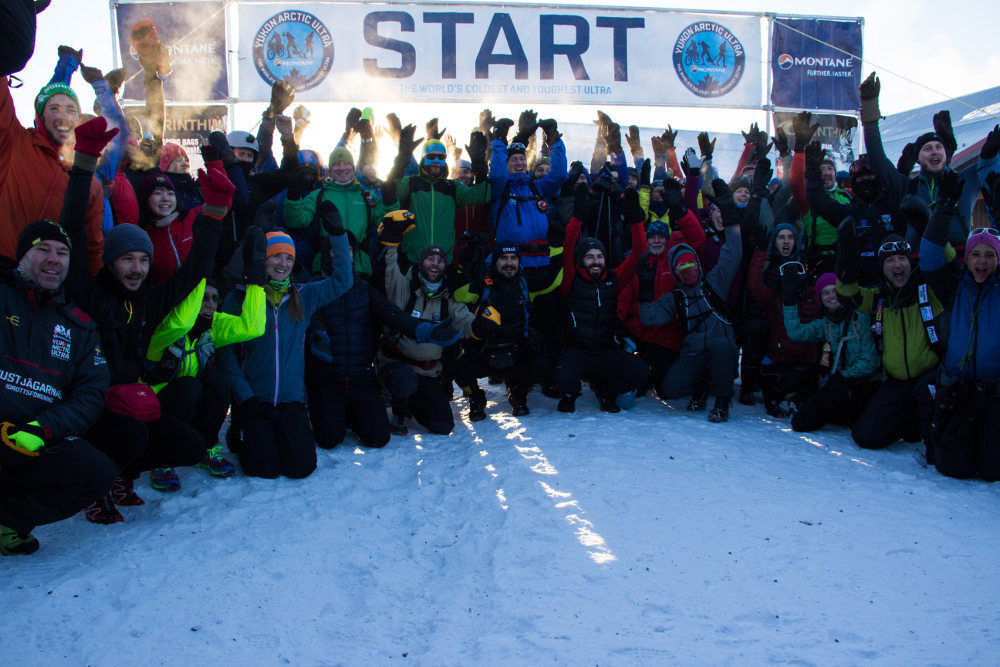 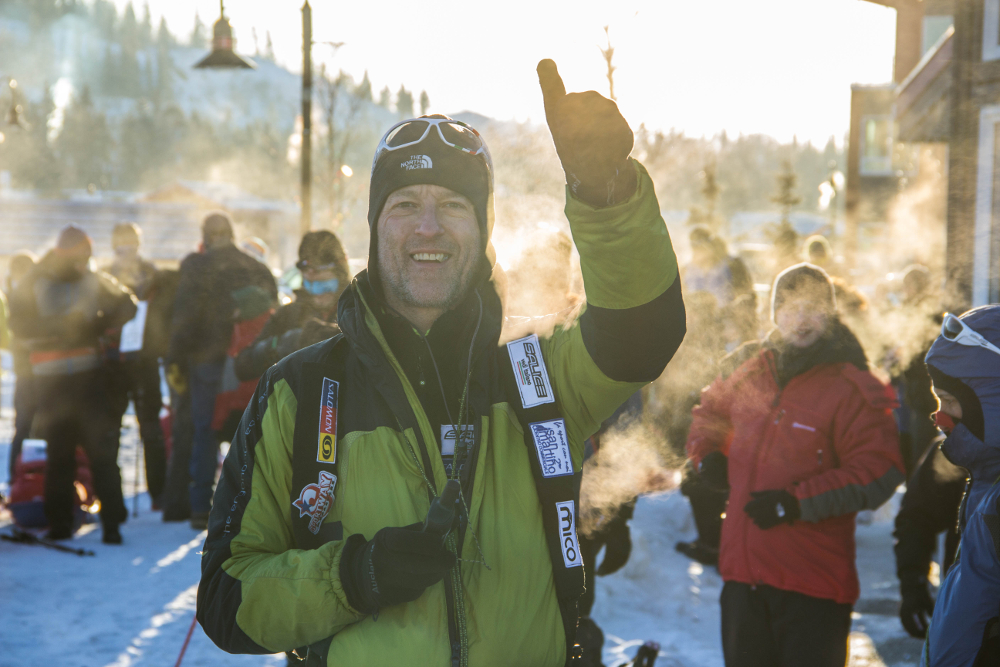 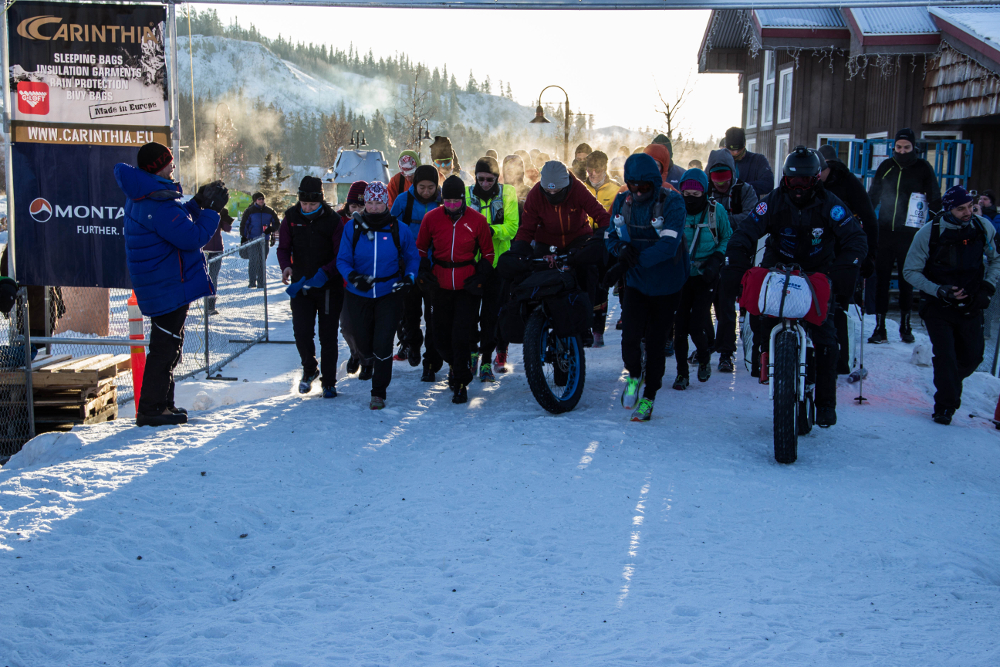 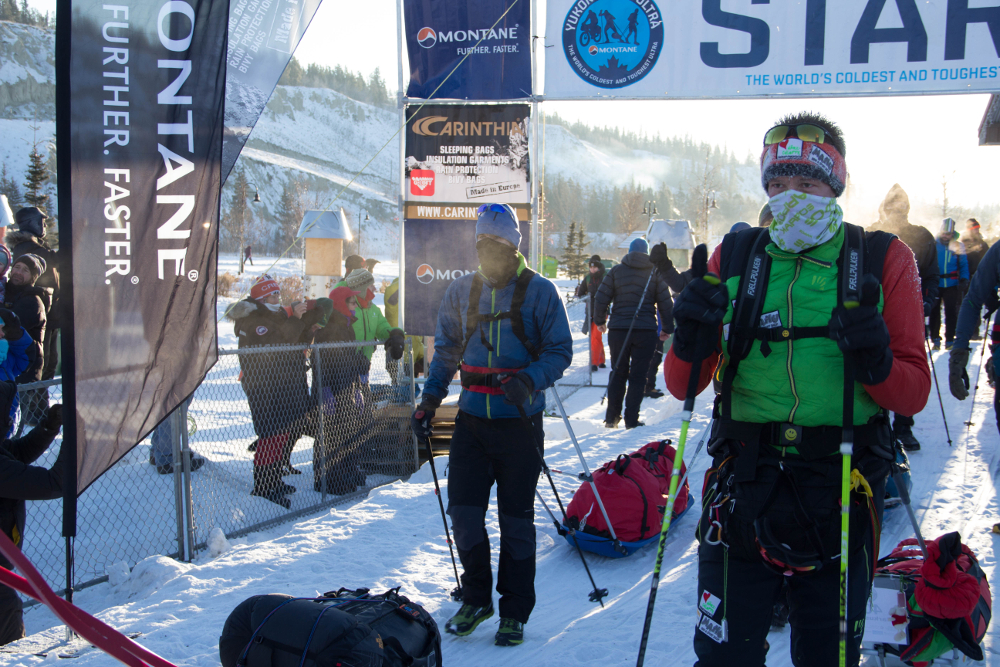 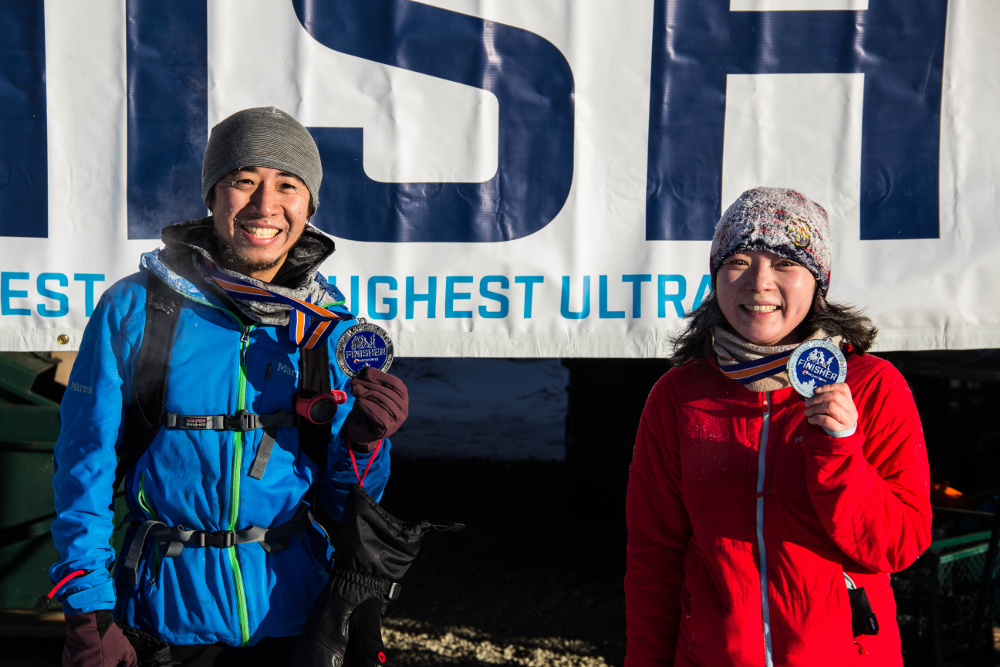 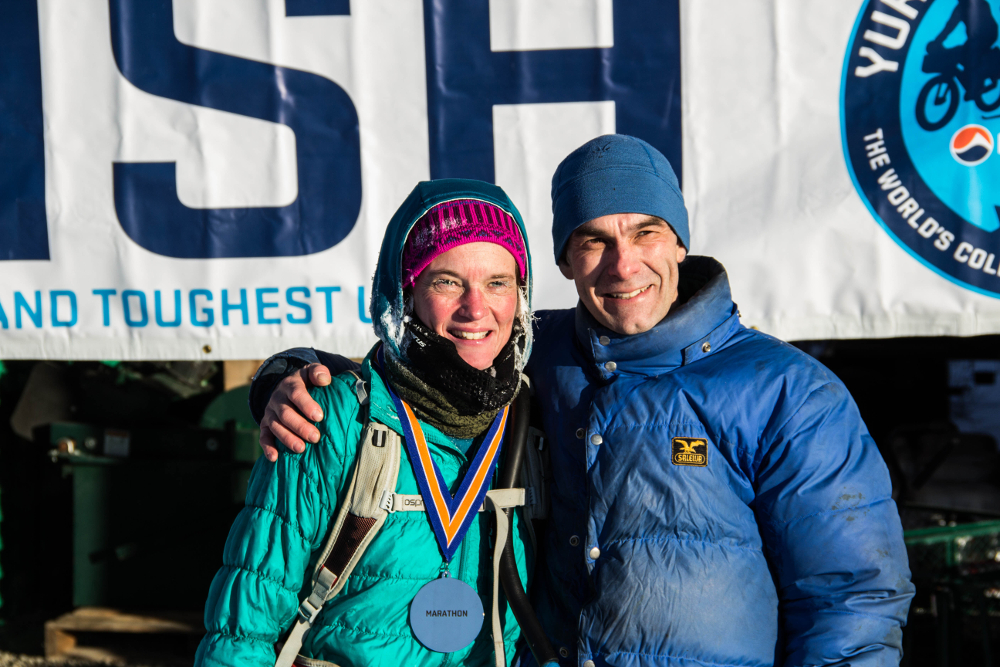 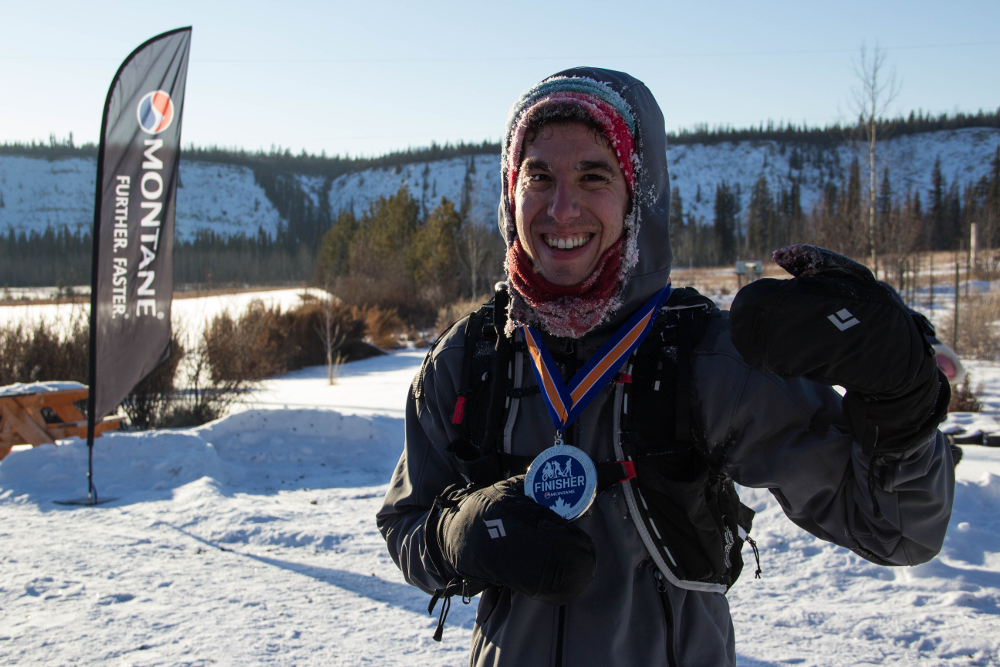 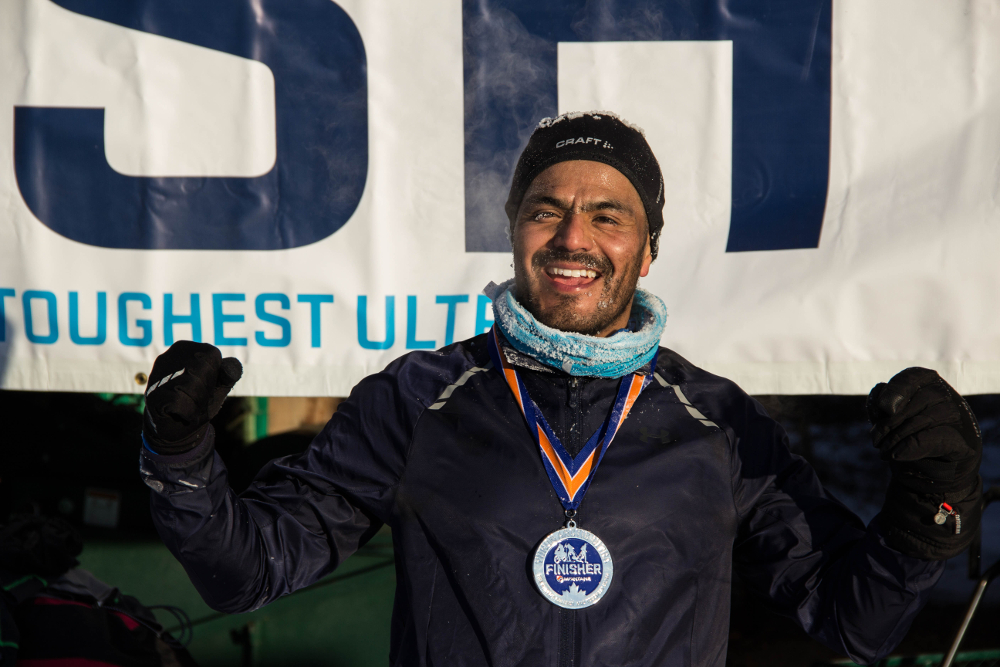 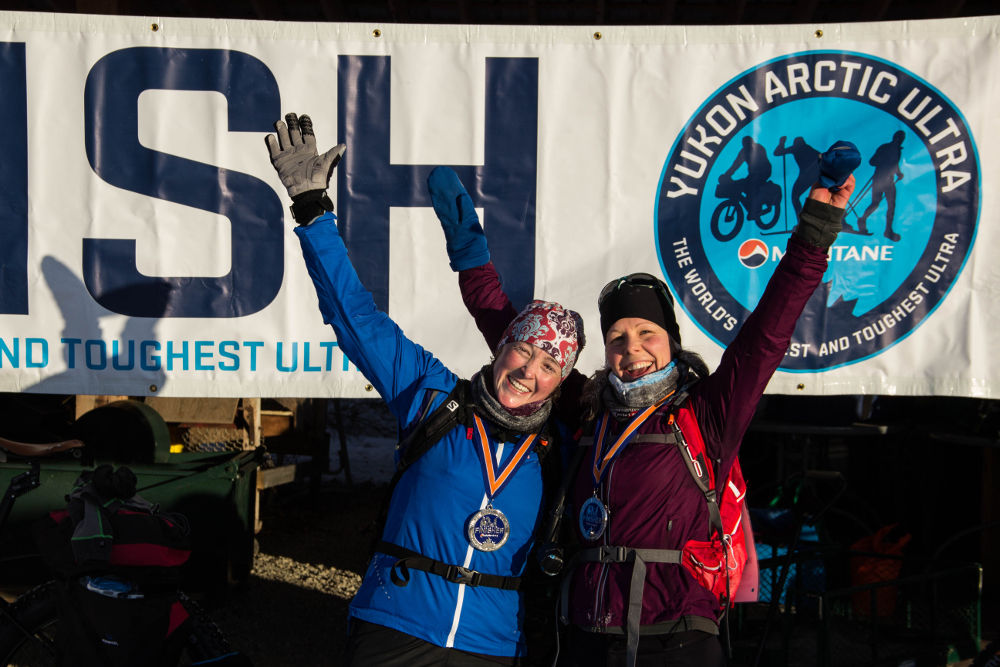 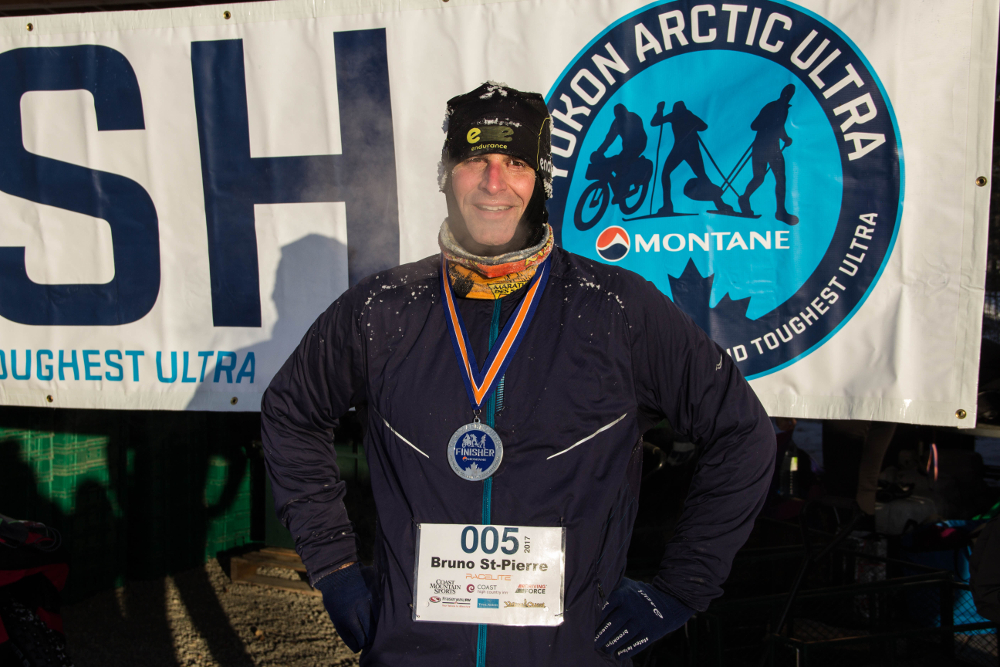 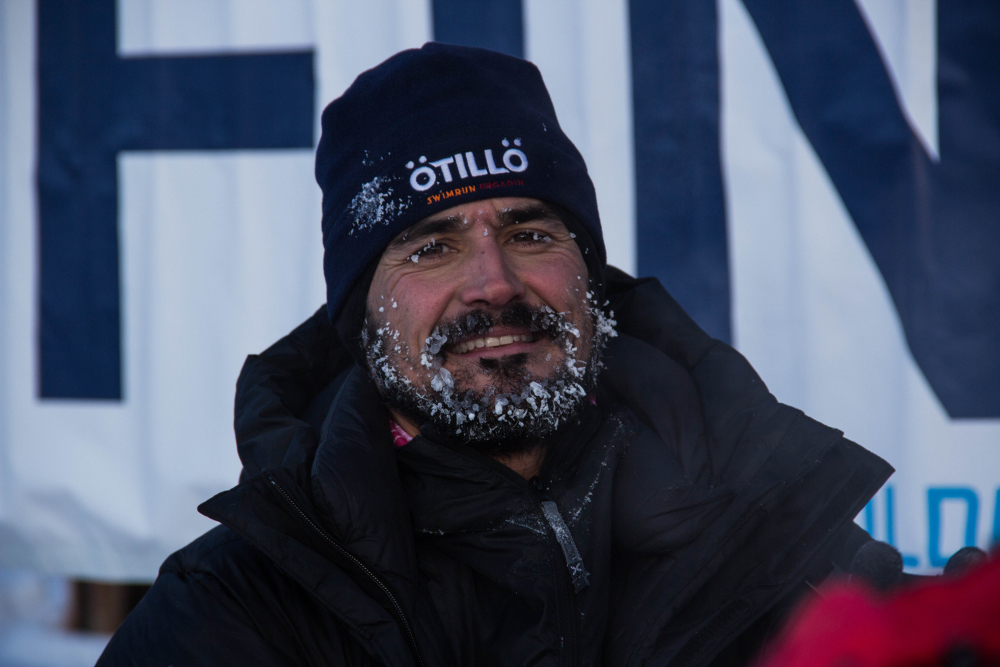 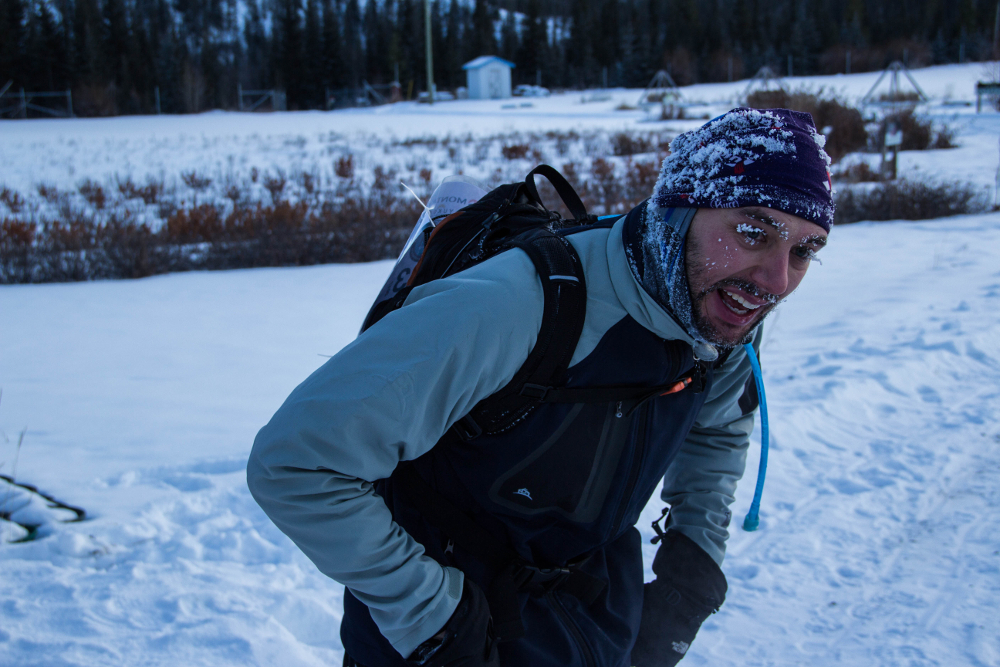 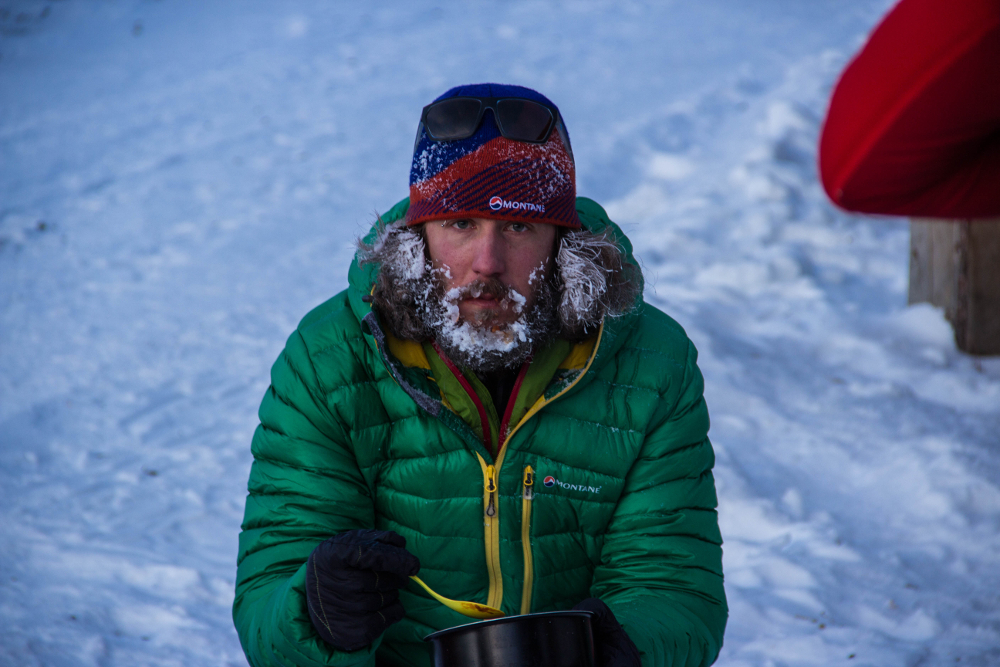 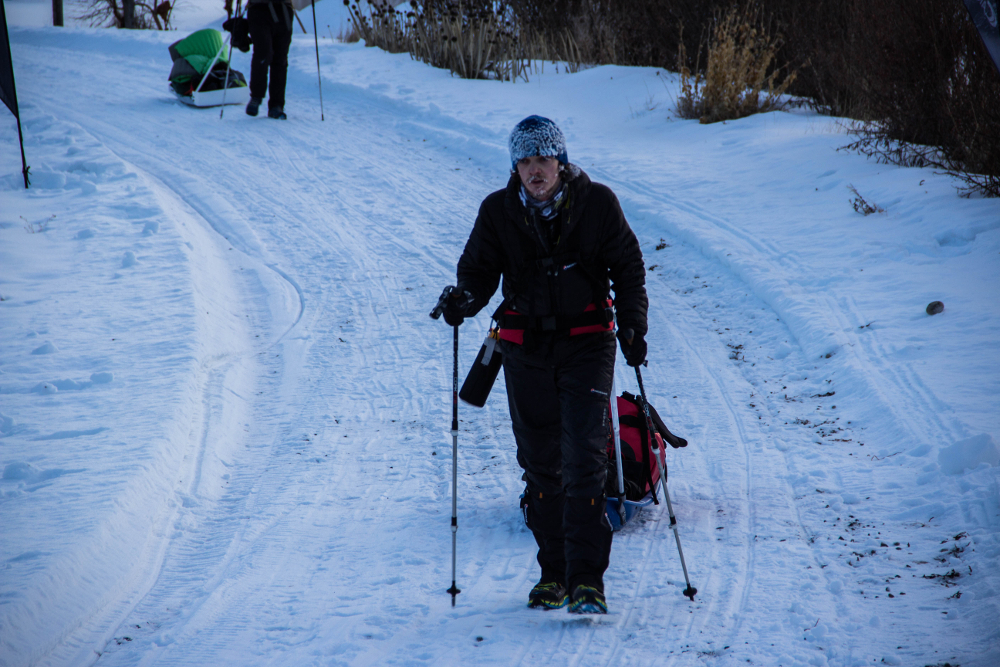 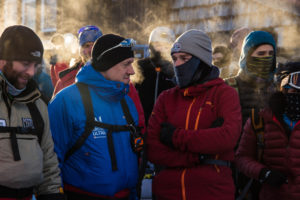 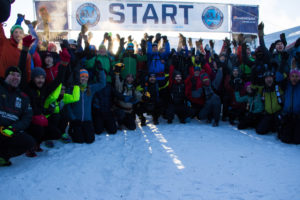 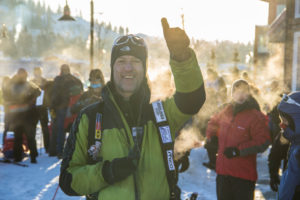 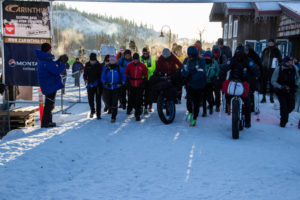 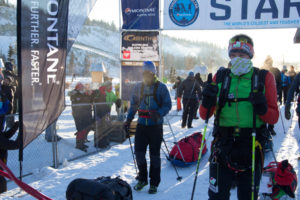 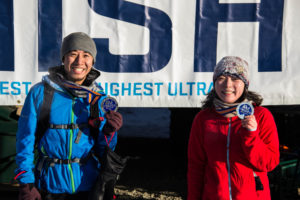 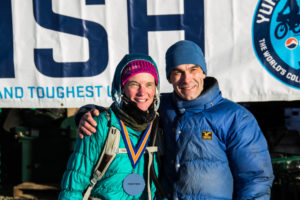 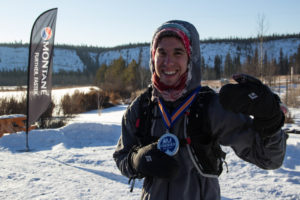 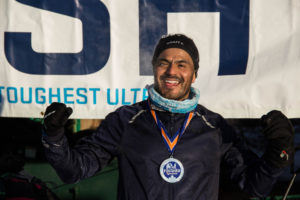 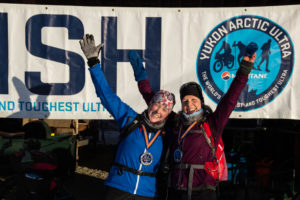 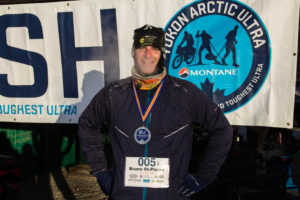 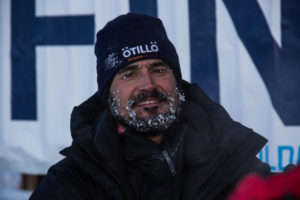 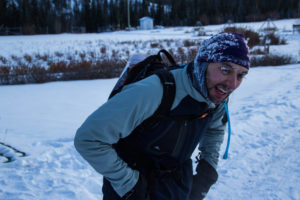 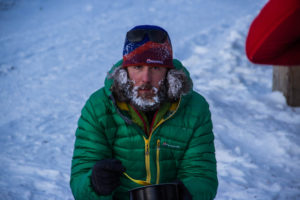 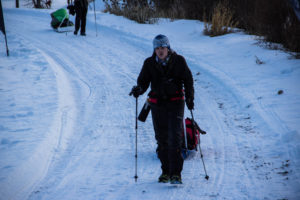 The Montane Yukon Arctic Ultra calls itself the “world’s toughest and coldest ultra.”

The Montane Yukon Arctic Ultra (MYAU) follows the Yukon Quest trail. The toughest dog race in the world, a 1,000-mile trek between Whitehorse and Fairbanks, Alaska, follows the same route. The race cites the cold conditions, the terrain as well as the sheer distance as contributing factors for the Montane Yukon Arctic Ultra to be considered the world’s toughest. (The Barkley Marathons is also in contention for being one of the world’s toughest ultramarathons.)

For the 430-miler, runners must complete more than a full marathon (42K) between checkpoints. There are various race categories including mountain bike, cross-country ski, or by foot in the shorter-distance categories. There is no prize money.

The 690K race begins in Whitehorse at Shipyard’s Park and ends in Dawson City, Yukon to the North. Racers bring supplies by sled. Much of the race is run in darkness and hallucination may set in, as it did in the past for Scott Smith, who told CBC News that he “saw a woman in a summer dress on the trail.”

Frostbite is a real risk when running in such cold conditions. Two years ago, one runner was hospitalized due to frostbite. This year’s conditions have been particularly tough.

RELATED: This run on water is a Canadian winter adventure like you’ve never seen before.

“We have seen more cases of frostbite this year than we expected,” race organizers posted on the Yukon Arctic Ultra on Friday. “No serious cases but even minor frostbite is not a nice thing to have. And it does mean that the athlete concerned can’t continue. The guide crew also noticed that it “felt colder than in other years”. It seems to be a problem of relatively high humidity.”