Runners often get told by non-runners that they should be careful about how much they’re hitting the pavement because they might damage their knees or their hips. Research in the last couple of years has told us that running isn’t killing our knee joints, and new studies are telling a similar story about our hips. A recent study of over 100 runners found that the hips of those who ran the most mileage did not differ significantly from those who ran much less. 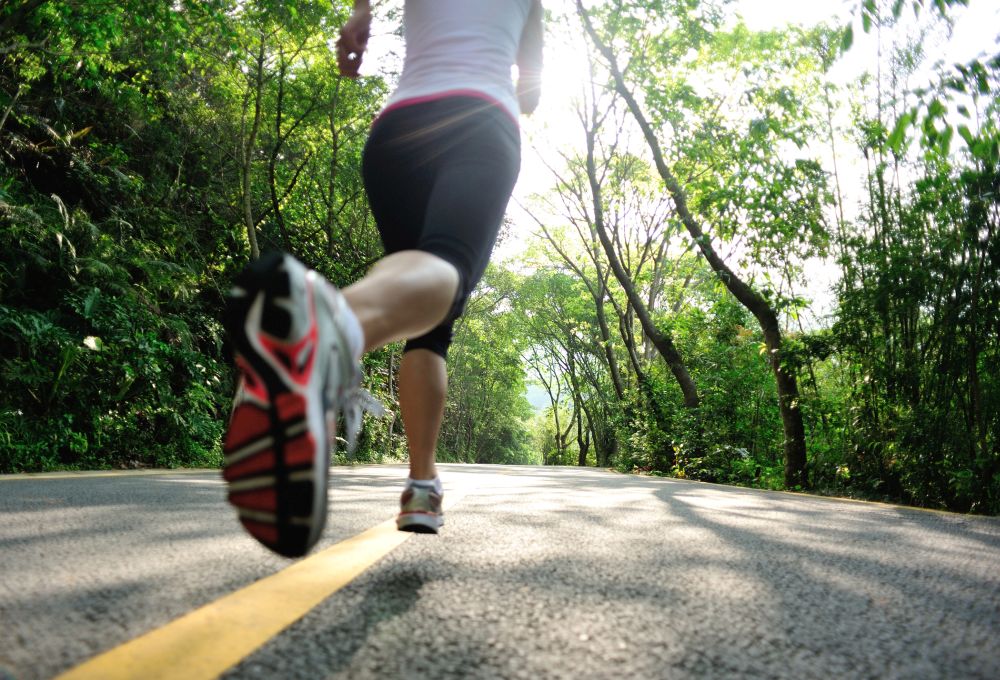 RELATED: What runners need to know about hip injuries

The study, published in the BMJ Exercise and Sport Medicine journal compared the hip MRI’s of inactive non-runners, moderate runners (those who averaged 21km/week) and highly active runners (those who averaged at least 42km per week). Their findings showed there were no significant differences across all groups in their labrums, cartilage, ligaments and tendons. The only difference the researchers found was a greater instance of minor, non-specific abnormalities in runners compared to the non-runners.

“The findings help correct popular misconceptions that long-distance running damages the hip joints, and therefore should be taken into account when making health recommendations,” the researchers concluded.

So if you’re a new runner and you’re concerned about your hips, or if you have a friend who’s thinking of getting into the sport but their worried about injuries, rest assured that running doesn’t necessarily increase your risk of hip injuries in and of itself. Yes, runners do sometimes experience hip injuries, but that doesn’t mean running itself is the sole cause of the injury. This is why it is important for all runners to include strength training and mobility work into their training plans, to keep their muscles and joints healthy and strong.