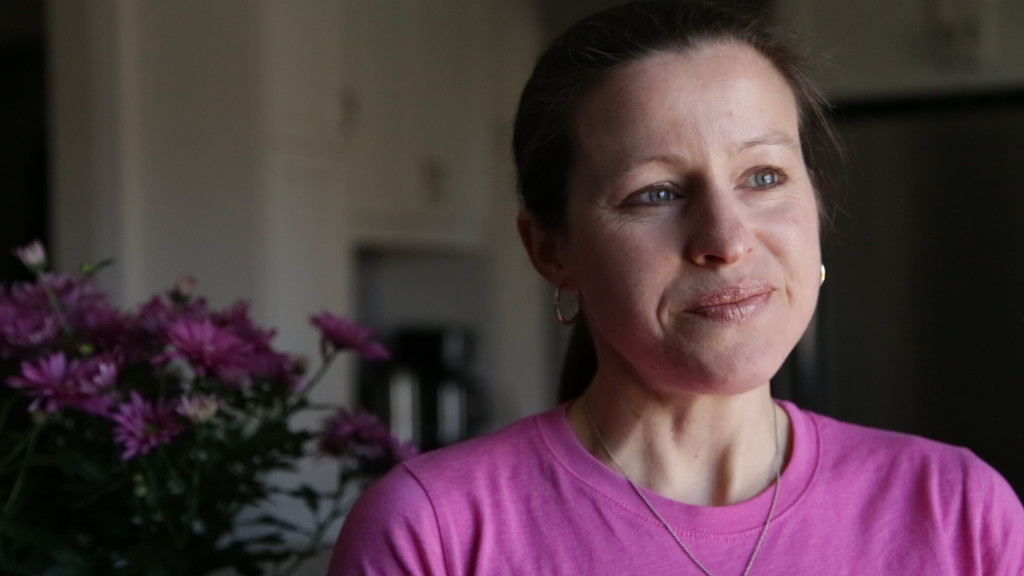 With less than two months to go until race day, DuChene is in the midst of marathon training which means logging mega mileage and wicked-tough workouts. And as if training for a marathon wasn’t hard enough, the road to Rio means preparing and racing in the midst of the summer season.

RELATED: How to adjust you run or race effort for hot and humid conditions

Fortunately, DuChene has adopted several tried and true strategies to beat the heat and make the training work. One of them is training indoors. “Mainly due to childcare needs, I’ve always been a consistent treadmill runner,” says DuChene. “In one particularly poor winter, I was running three to four times per week on the treadmill. Now with the kids in school full-time, I am down to only once per week, but make the most of it by doing my regular tempo run.”

For this particular workout, Krista will cover approximately 25K on the treadmill. A portion of that will be done at marathon pace. About three weeks before Rio, she will run her peak workout of 20K at goal race pace. She’ll warm up by running an easy four kilometres with some pickups that are a bit faster than goal tempo pace, and cool down with a final two to four kilometres of easy running after the tempo. She also sets the incline to one per cent to better mimic outdoor running.

When asked about completing such a hard workout alone and indoors, DuChene offers some advice.

“I find an object to stare at out the window and break the workout down into phases by distance and time.” She adds that “I don’t allow myself to adjust the speed nor am I able to carry on any form of conversation with anyone around me. It’s certainly tough but also extremely rewarding to check the box on my training plan once I return home.”

As if 25K on the treadmill wasn’t tough enough, Krista tells us that twice in a 12 to 16 week marathon build, she’ll also do a long run on the treadmill aiming to run about 40K at just under 4:00/kilometre pace. That translates to two hours and forty minutes of running on the treadmill. She’s already done one leading up to Rio and has another planned for July.

RELATED: Making the most of the weekly long run

Of the many benefits that running on the treadmill offers, allowing for a consistent pace and predictable conditions are among the top. Effective fueling and hydrating are others. But according to DuChene, the most valuable aspect of this particular workout comes from overcoming the mental, rather than physical challenge.

The Rio Olympics are also going to be hot and DuChene has quirky ways of preparing for this Brazilian heat. To get ready for the challenge of running a warm race, DuChene is running in much more clothing than usual and starts most of her runs after sitting in a sauna. She also times these runs so she finishes around midday when temperatures are near their max. “I have already had some runs and workouts in fairly hot and humid weather,” says DuChene, ” and I am anticipating many more of them, particularly in July.”

Asked about her pre- and post-workout routine, Krista shares that she has coffee and toast with honey and jam on the morning of a workout. She also prepares fluids and gels the night before and just as on race day, consumes a bit of both every 5K of the run/workout. “I certainly don’t love ingesting so much during the long training runs,” says DuChene, “but I know it is absolutely necessary.”

Doing so in practice also helps build better G.I. tolerance and fuel utilization. To maximize recovery after the workouts, Krista will immediately drink Emend (a protein and electrolyte beverage) and despite often not feeling well, will force herself to frequently eat small amounts of food and drink plenty of fluids throughout the remainder of the day.