The debate about stretching has been going on for years, with many experts and recreational runners alike arguing that it’s unnecessary. At the same time, just as many have stood by the advice from their high school gym teachers and swear their daily post-run stretch keeps them in top shape. So who is right? New research from Italy suggests the pro-stretchers may be on the winning side of the argument. 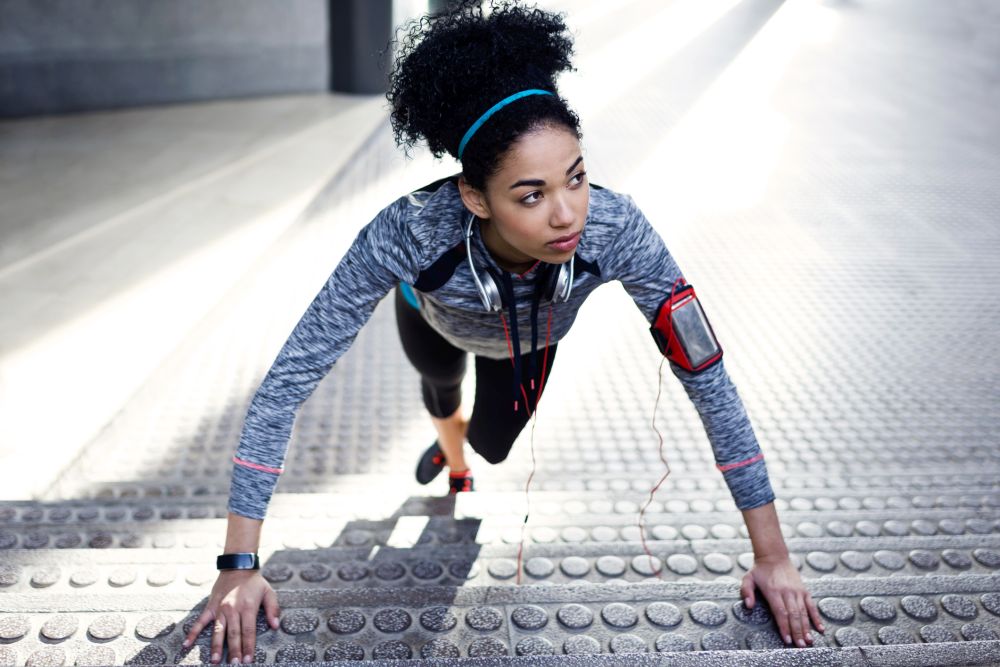 RELATED: The do’s and don’ts of stretching

The researchers found that the participants’ running economy improved after both the dynamic and static stretching protocols compared to when they didn’t stretch at all, and their rate of perceived exertion was also much lower after stretching. The researchers concluded that “these results should encourage recreational runners to insert stretching during warm-up, to optimize the running energy costs, reducing the perception of effort and making the training sessions more enjoyable.” 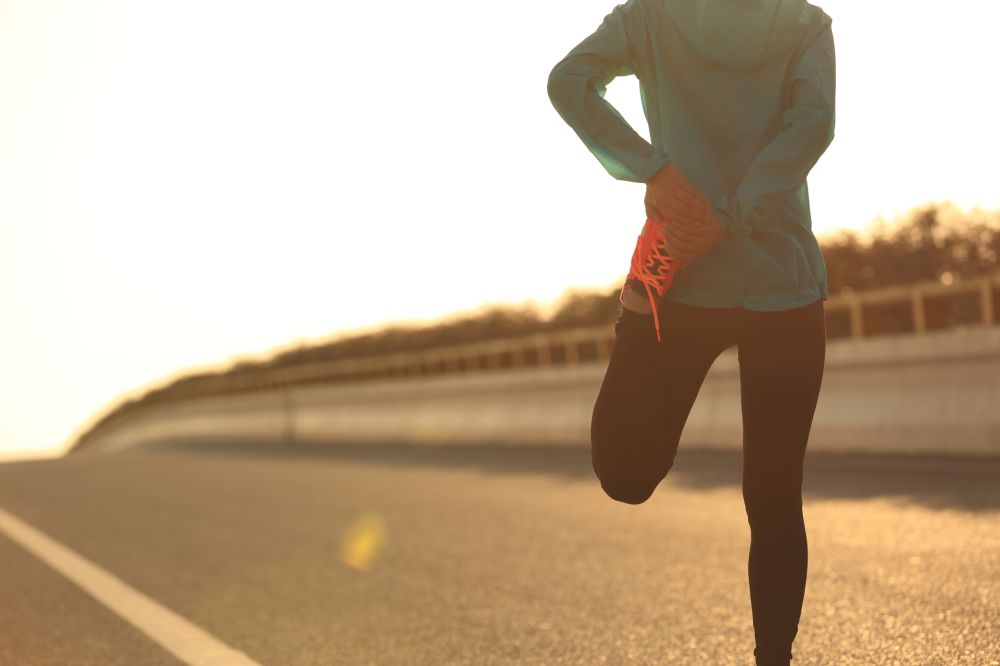 RELATED: The importance of warmup and cooldown

If you’re in the ant-stretching group, you may want to reconsider your stance and think about adding a bit of light stretching into your pre-run warm-up. This doesn’t mean you have to do a full yoga sequence before you head out for your run, but a couple static and dynamic stretches before you get going may improve your performance and make your run more enjoyable.