The reigning 200m Olympic champion, Andre De Grasse, tested positive for COVID-19 upon his return to Canada from France on Monday, where he ran a season-best time of 20.38 seconds in the 200m at the Paris Diamond League meet on Saturday.

Olympic decathlon champion and world indoor champion, Damian Warner, has also revealed he will not be competing at the Canadian Track and Field Championships this weekend in Langley, B.C., since he is injured.

Warner sustained a knee injury after hitting the last hurdle in the 110m hurdles at the Harry Jerome Classic last week. In an interview with CBC Sports, Warner’s coach, Gay Leyshon, said, “We are just being cautious, with world championships three weeks away.”

The 32-year-old decathlete has his eyes on the only gold medal he’s missing from his impressive resume–world championship gold. Due to his performance this season at the Götzis Hypomeeting, Warner will still likely be named to Canada’s world championship team.

Warner isn’t the only big-name athlete who has withdrawn from this weekend’s Canadian championships. Other athletes who are not competing include Moh Ahmed, Justin Knight, Sage Watson, Andrea Seccafien and Gabriela DeBues-Stafford.

The following athletes are listed as scratches, and will not be competing at the Bell Canadian Track and Field Championships.

DeBues-Stafford was forced to shut down her season a few weeks ago after suffering a stress reaction in her sacrum, while Knight, Watson and Seccafien are also on the mend from an injury.

Knight finished seventh in the 5,000m at the Tokyo Olympics and has been out with an Achilles injury since September 2021. Ahmed has already been named to the world championship team in the men’s 10,000m and has not disclosed an injury or rest.

Seccafien, who was 15th in the women’s 5,000m in Tokyo, tore her meniscus before the start of the season, which required surgery. 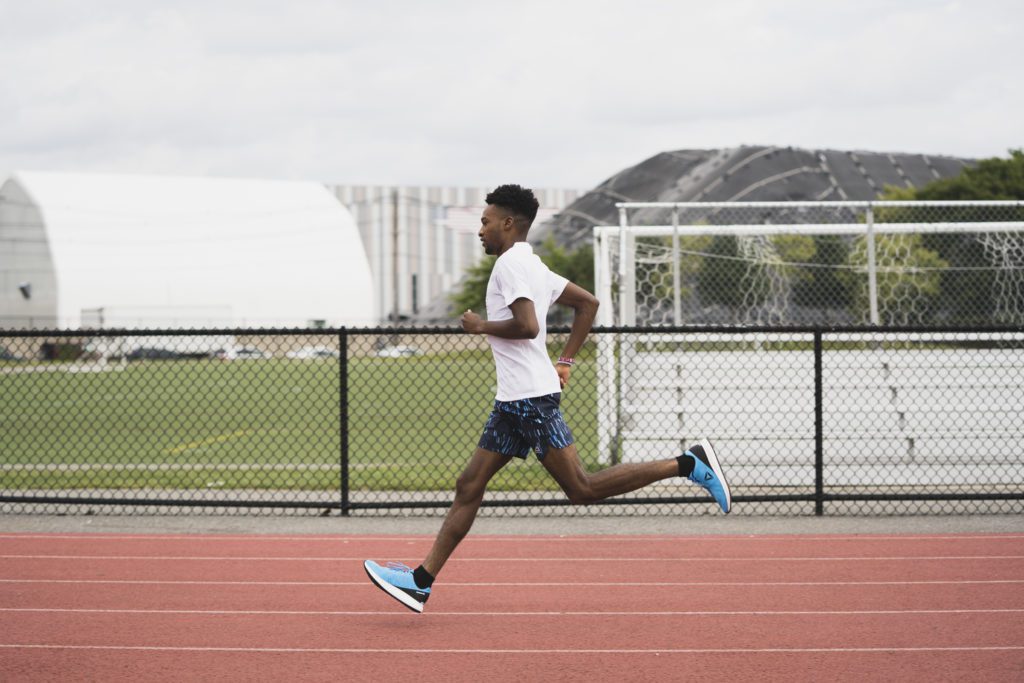 Last year, athletes were not required to compete at nationals to be named to Team Canada for the Olympics, because of Covid-related travel restrictions, but this year, it is back to business as usual for most athletes. Athletics Canada has confirmed that Ahmed, Warner and De Grasse have medical/injury exemptions and are expected to be healthy and able to compete at World Championships; the others are injured and will not be selected.