The running/cycling/social media platform Strava, which is celebrating its 10th anniversary, has just published its much-anticipated Year in Sport. One of the most striking pieces of information in it, not surprisingly, concerns shoes. The fastest-growing shoe on Strava is not the Nike Vaporfly or NEXT%, as you might expect. In fact, they’re not even close.

That distinction belongs to the HOKA Carbon X, the brand’s carbon-plated racing shoe introduced last summer and worn by two-time Western States champion Jim Walmsley when he set the 50-mile world record in California in May 2019.

RELATED: On average, runners drink more beer than cyclists, according to Strava

The second-fastest growing model is the Adidas Solar Glide, and the third is the Fresh Foam Beacon by New Balance, one of the shoes favoured by American ultrarunner and multiple age-group record-holder Gene Dykes.

But Nike is still fastest

What the research did show, however, is that among Strava runners who ran the World Major Marathons and logged what shoe they were wearing, Nike NEXT% wearers posted the fastest times. Three guesses as to which shoe was next fastest: that’s right. The Vaporfly.

Some other interesting facts emerging from Strava’s research over the past year: we knew that running is hugely popular in Japan, but the Japanese are not stopping at the marathon–according to Strava in 2019, the island nation has more ultramarathoners per capita than any other country in the world. Further, almost 24 per cent of runners in Japan have completed a marathon or ultra. That’s an increase of 23 per cent over last year, and more than double the percentage of marathoners and ultrarunners in the next most marathon-mad country, France (which had 10.4 per cent). The US was third, with 7.6 per cent.

In GPS watches, the Polar Vantage M had the fastest rate of growth among Strava runners (though it has a ways to go before it challenges Garmin’s lead in this space). 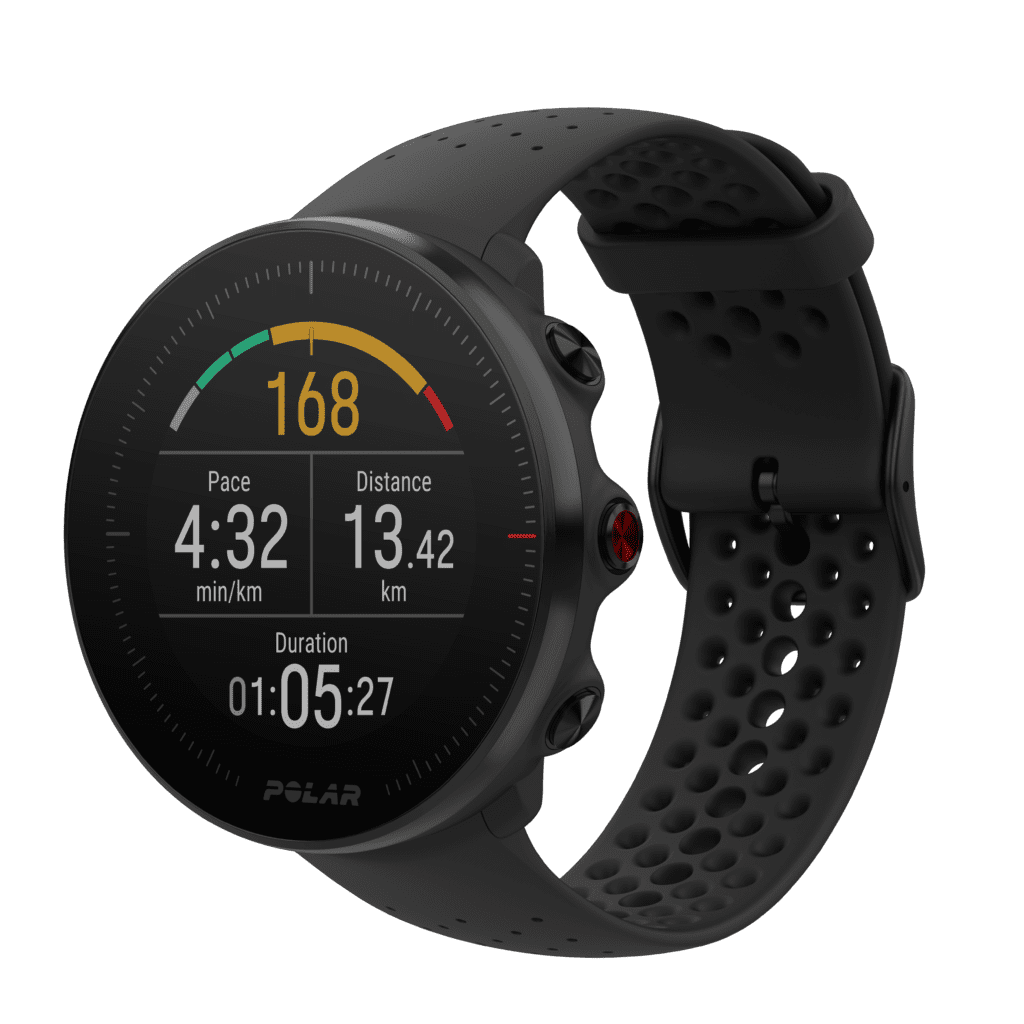 We’ll bring you other cool Strava stats from the Year in Review later this week.