With the growing interest in intermittent fasting or running on an empty stomach, new research is emerging on the topic and its effectiveness for endurance athletes. Running fasted generally means that the last meal you consumed was the evening before at dinner. This is a run where you wake up, maybe have a coffee, and hit the road. The idea behind fasted running is to take fat from cells and put it into the bloodstream (fat oxidation), but there is little research that actually shows improved fat burning after long bouts of fasted training. And in some cases, evidence to suggest fasted running can significantly impair performance.

A 2020 study highlights the different instances when fasted running might be all right and when it’s strongly discouraged. If you’re interested in giving this new practice a try, be sure to do your homework and talk with a professional before running consistently on an empty stomach. It’s also crucial to remember that every workout is different, and what you can accomplish without breakfast will vary depending on the session.

This is the one type of workout that can safely be done fasted. Especially if you’re an early-morning runner who’s crunched for time, an easy run on an empty stomach is OK so long as you’re fueling well directly afterward. Researchers did note, however, that when someone is doing a high volume of training and including fasted runs in their program, they’re more likely to under-fuel (not meet their caloric needs), which can lead to hormonal and immune-system issues. 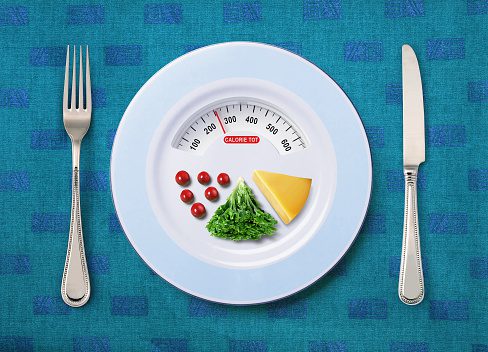 RELATED: What to eat before your early morning run

Researchers found that as intensity increases, the difference in fat oxidation between fed and fasted states decreases. In other words, runners might be fasting and feeling crappy during a workout and not getting any physiological benefit from it. For a hard workout that lasts under 90 minutes, researchers recommend eating something beforehand that includes a mix of carbs and protein. For example, an English muffin with peanut butter and jam and an egg could be a perfect pre-workout meal. 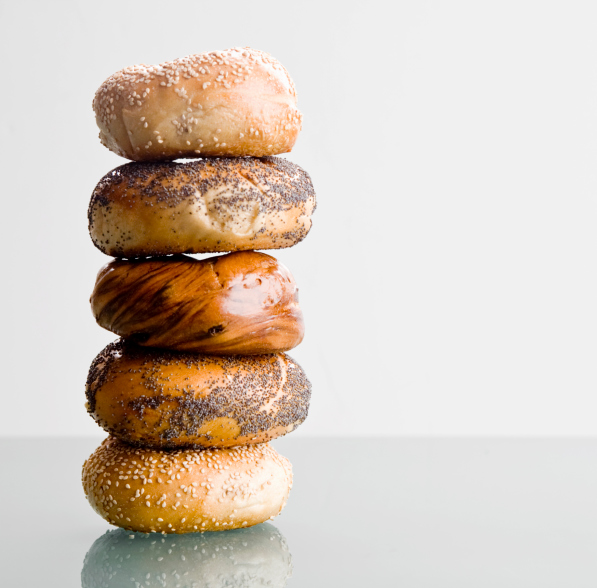 The fueling program for an easy run lasting over 90 minutes is about the same as a hard workout lasting under 90. Again, researchers recommend eating something, including at least 75 grams of carbs and 10 to 30 grams of protein.

For a hard workout lasting over 90 minutes, eating a proper meal first is likely to result in a greatly improved performance. This pre-workout meal should include roughly 150g of carbs and 30g of protein.