A woman’s period has been a notoriously taboo topic. Women go to extreme lengths to hide tampons and conceal period symptoms. Because of this, there is limited research on the relationship between periods and exercise. A recent study out of St Mary’s University in Twickenham, England is looking to change that. The university partnered with FitrWoman and analyzed responses from over 14,000 female Strava members from around the world in order to gain a better understanding of how women feel about exercising on their periods.

RELATED: Olympian opens up about getting her period before competition

Despite this finding, a shocking number of women had never received any sort of education on how exercise would effect their menstrual cycle. According to researchers, “70 per cent of women reported receiving no education about the relationship between their period and exercise.” Even more surprising is that among women with an athletic coach, 81 per cent have never discussed the impact of their period on training or racing, despite the fact that many women feel their period negatively impacts their performance, with 69 per cent of women altering their workout routines to accommodate their periods. 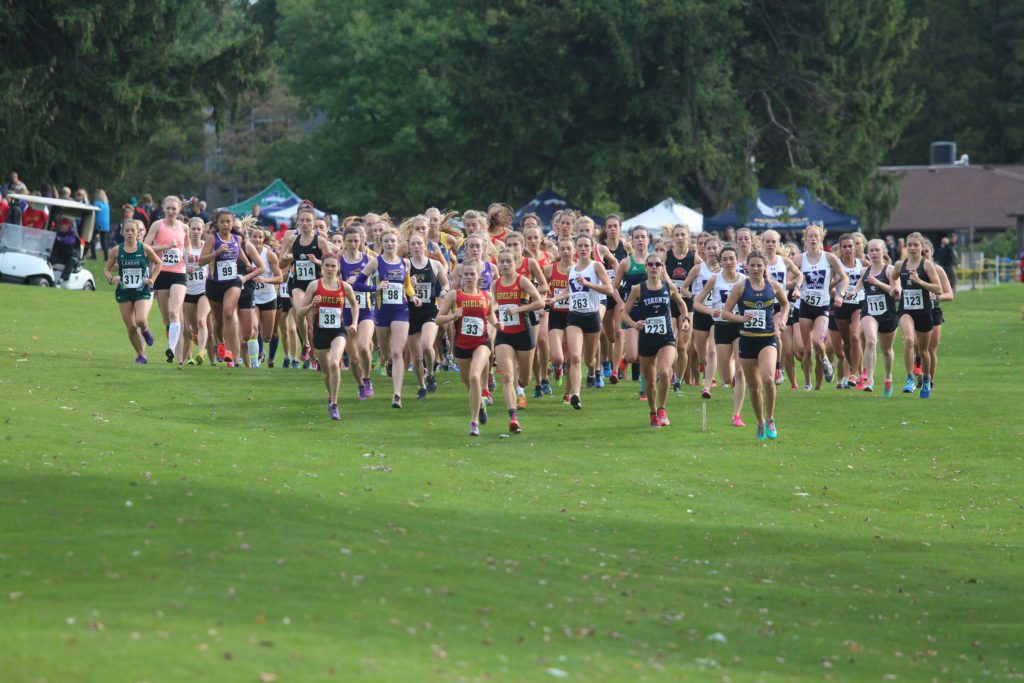 The study’s architect, exercise physiologist Dr. Georgie Bruinvels says she’s hoping to open up the conversation around this topic and encourage women to talk about their experiences. “We wanted to start an important conversation about exercise, the menstrual cycle and other lifestyle factors that will empower all women to work with their body, not against it. We want women to feel comfortable discussing something that is very normal and natural.” 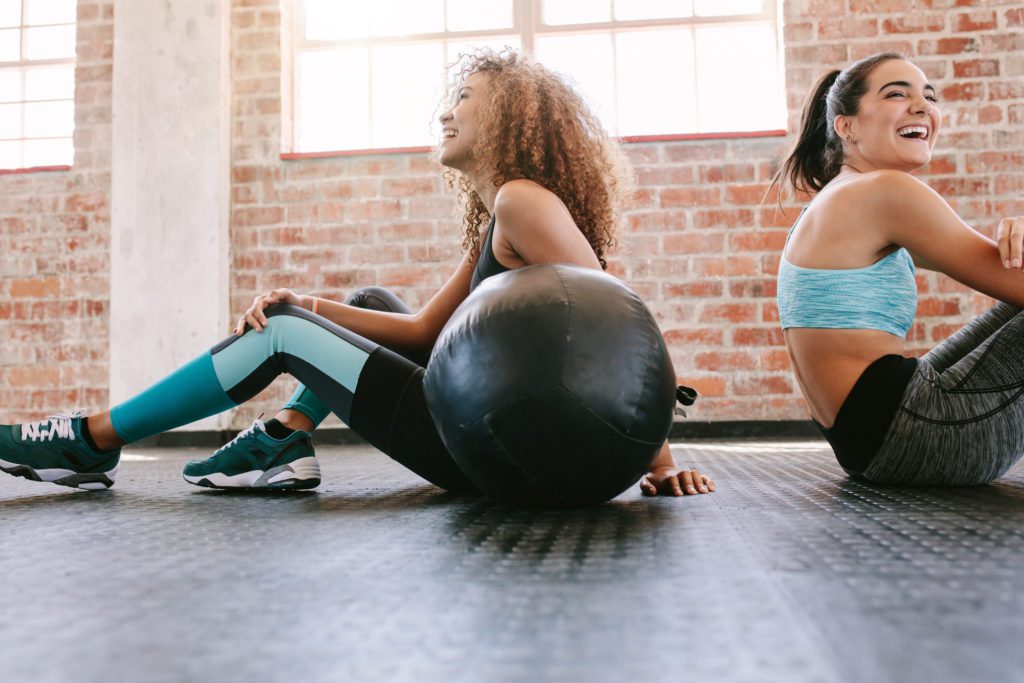 This conversation is particularly important in regard to younger female runners. Getting their period and the changes that are associated with that time in a young runner’s life can be seen as negative. Gilles Beaudin is an exercise physiologist out of the Cleveland Clinic who explained to Canadian Running in December the importance of maintaining a period for longevity in a runner’s career. “Keeping the body fat too low and/or over-training will result in the stoppage of the menstrual cycle. A certain minimum of body fat is necessary for maintenance of regular menstrual cycles.” Maintaining a regular period is key for women’s health, but especially during this critical growth period. “Physical activity and weight-bearing exercise are very important, as females get peak bone density in their late teens and early twenties.”

RELATED: The aid station update many have been waiting for

With a period being so critical for a young runner’s development, this study serves an important role in opening up the conversation around the menstural cycle and exercise. By continuing to speak openly on the topic and study its athletic implications, women will begin to better understand how to cope with side effects and improve strategies around period management and athletic performance.