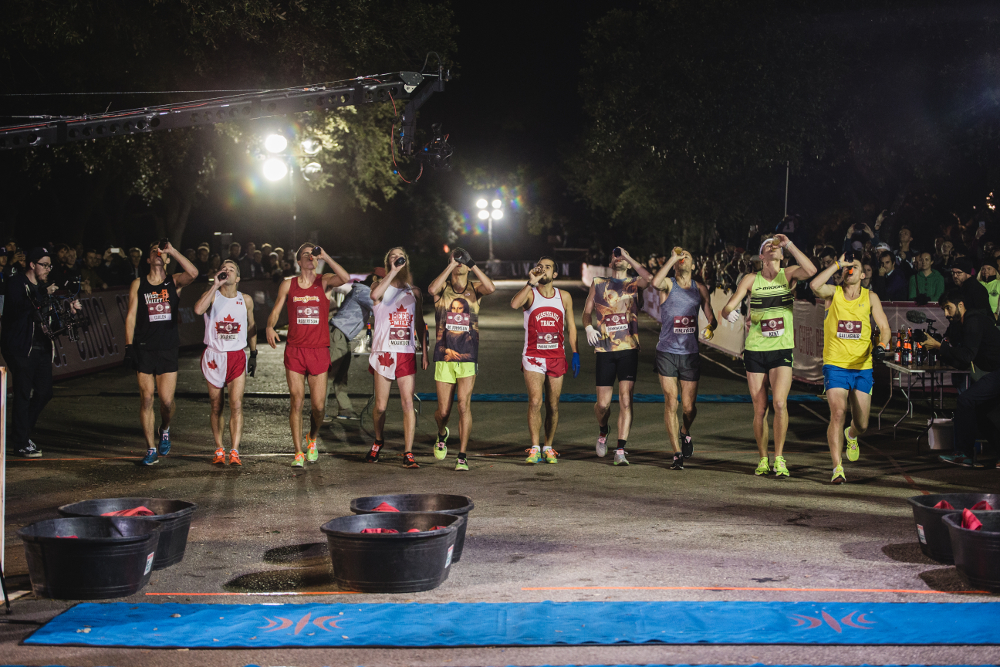 From wine runs to beer miles to beer tents at races and post-workout pub nights, there’s no denying that running and drinking go hand-in-hand for a great many runners. For them, last week’s report in the British medical journal Lancet that there is no safe level of alcohol consumption is a major buzzkill.

RELATED: When wine and racing come together

Studies show both that runners drink more than non-runners, and that drinkers exercise more than non-drinkers. Though we couldn’t find any specific statistics on how much Canadian runners drink compared to runners from other countries (Corey Bellemore and the beer mile notwithstanding), Canadians generally drink more than the world average, and ranked 40th out of 200 countries in a World Health Organization report released last year.

The Lancet report was greeted with skepticism by some who cling to the belief that moderate drinking has protective health effects. But though red wine drinkers may get less heart disease and Type 2 Diabetes than non-drinkers, the study is clear that the benefit is more than offset by the increased risk of various cancers that comes with even moderate drinking.

RELATED: How the holiday cups of cheer affect your run routine

Here’s what the study found: in 2016, alcohol was the leading cause and risk factor for deaths among 15- to 49-year-olds globally. That includes all diseases and accidents where alcohol was considered the primary factor. 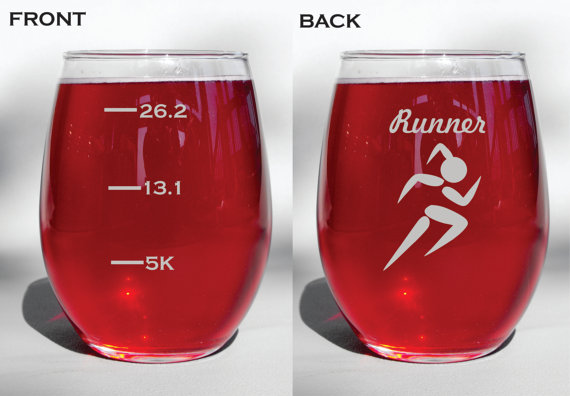 That the effects of alcohol are mostly unhealthy is hardly news. Even moderate drinking can affect running performance, since it leads to dehydration, slows recovery, and interrupts sleep patterns, among other ill effects.
According to a CNN report, the research was funded by the Bill and Melinda Gates Foundation, using data from the 2016 Global Burden of Disease report, which analyzed 1,300 studies on the subject of alcohol and disease by country.

CNN quoted pundits on both sides of the debate. One suggested that policymakers prioritize programs focused on reducing alcohol consumption. Others were unfazed by the report. David Spiegelhalter, the Winton Professor for the Public Understanding of Risk at the University of Cambridge, is quoted as saying, “Come to think of it, there is no safe level of living, but nobody would recommend abstention.”

Predictably, liquor companies would prefer to stick with the credo that “moderate and responsible drinking can be part of a healthy lifestyle.” Though this approach may no longer be justified in the face of incontestible evidence to the contrary, it will be interesting to see whether anything changes as a result.