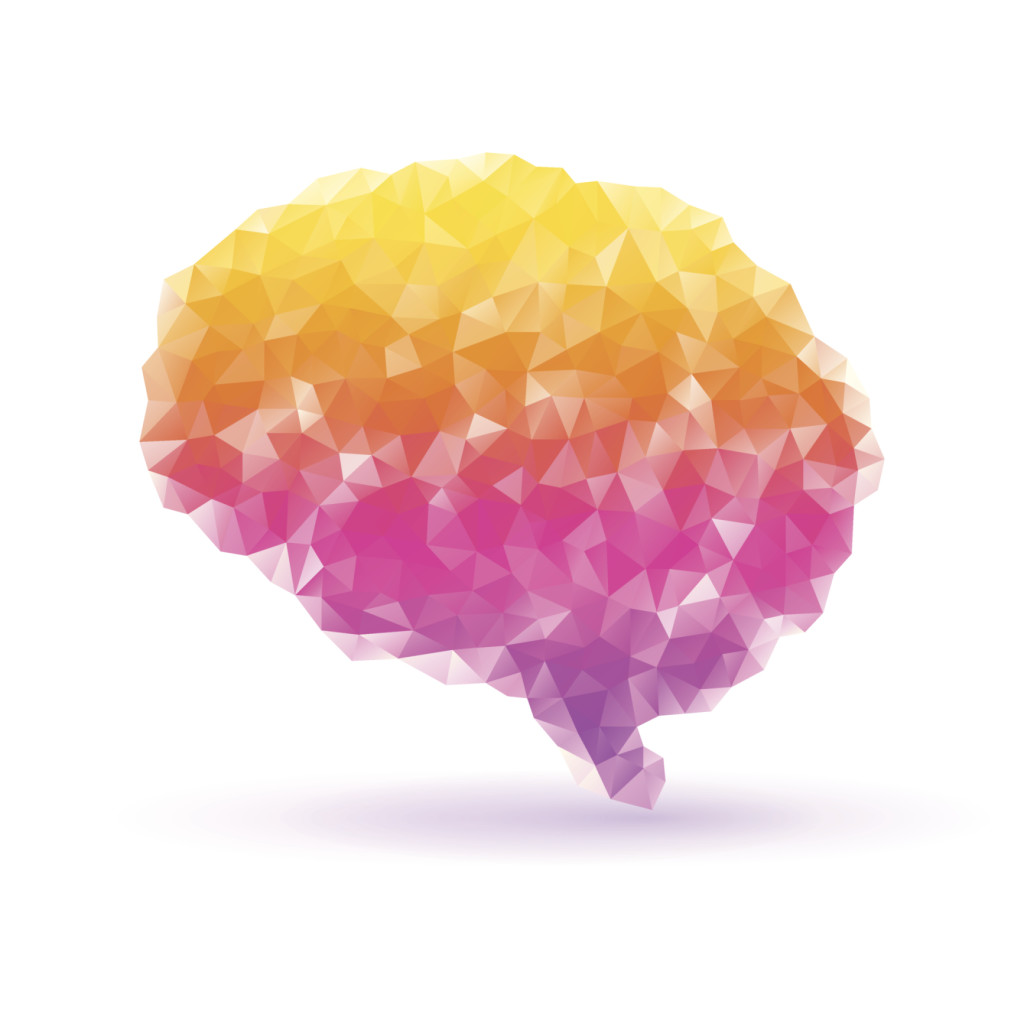 Though we all know the fitness benefits of keeping active, a growing pile of research shows the potential cognitive benefits of running also.

Adding to that research is a new study, published earlier in June done on endurance athletes, showing those who are more fit perform better on cognitive tests and have better memories.

The study had 32 endurance athletes and 27 sedentary, though healthy, individuals between the ages of 43 and 65 do VO2 max tests and different tests of memory and cognitive ability. The endurance athletes, most of them runners, performed better on cognitive tests than the sedentary individuals and showed better vascular function, meaning they had better blood flow to their brains.

The researchers believe better blood flow was what made the athletes’ perform better at the cognitive tests. Being more aerobically fit also means better vascular function, something which likely aided the endurance athletes.