There is a large body of research to show that exercising during pregnancy provides a list of benefits to both the mother and the growing baby. Despite this, thousands of women are told by their doctors they shouldn’t exercise because of certain “contraindications.” Recently a group of researchers argued that these recommendations were not based on evidence, but simply on the opinion of the doctor, and sought to investigate how exercising actually affects these women. The verdict? In most cases, physical activity should not be restricted. 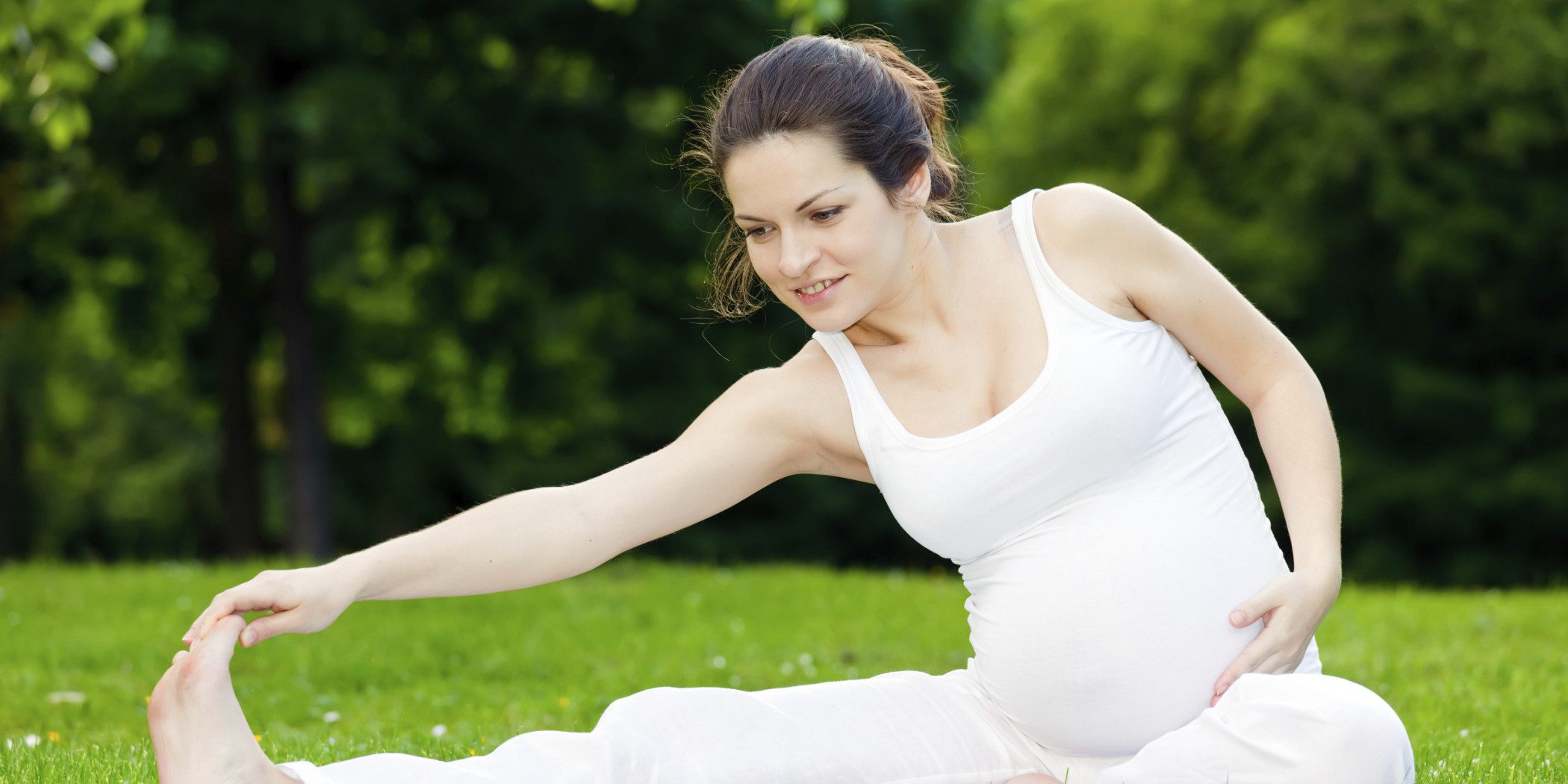 RELATED: U.S. Olympic Trials qualifier on running during and after pregnancy

According to the researchers, the scientific literature says that regular exercise during pregnancy is associated with a 40 per cent reduction in the odds of developing major pregnancy complications such as pre-eclampsia, gestational hypertension and gestational diabetes, a reduction in maternal depressive symptoms and a decreased odds of delivering a macrosomic (over nine-pound) baby. These benefits, they add, occur without increasing the risk for miscarriage, premature birth or a low-birthweight baby.

Despite this, women who develop contraindications during pregnancy are often told to restrict their level of physical activity, sometimes to the point of bed rest. The researchers argue that when you look at data from comprehensive meta-analyses, bed rest appears to have no benefits for pregnant women and actually increases the risk of preterm birth. “Despite the lack of efficacy and severe health risks of this practice, up to 87 per cent of physicians in North America still prescribe bed-rest for high-risk pregnant women for lack of a better therapeutic option,” the researchers add.

These are conditions for which doctors still often prescribe a reduction in physical activity or, in some cases, complete cessation, but these recommendations are not supported by data. They include chronic hypertension, gestational hypertension, women who are categorized as overweight or obese, recurrent miscarriage, short cervix, twin and high-order pregnancies, epilepsy, anemia, orthopaedic limitations, history of an extremely sedentary lifestyle and history of preterm labour or fetal growth restriction.

These are conditions that warrant a discussion with an obstetric healthcare professional about the potential risks and benefits of exercising during pregnancy. Based on the available evidence, the researchers recommend women moderate their activity in some way, usually by reducing the intensity, duration or volume or adapting exercises to be more comfortable or safe for them. These conditions include mild respiratory disorders, mild congenital or acquired heart disease, well-controlled type 1 diabetes, mild pre-eclampsia, preterm premature rupture of membranes, placenta previa after 28 weeks, untreated thyroid disease, symptomatic and severe eating disorder, multiple nutrient deficiencies and/or chronic malnutrition and moderate to heavy smoking in the presence of co-morbidities.

RELATED: U.S. Olympic Trials qualifier on running during and after pregnancy 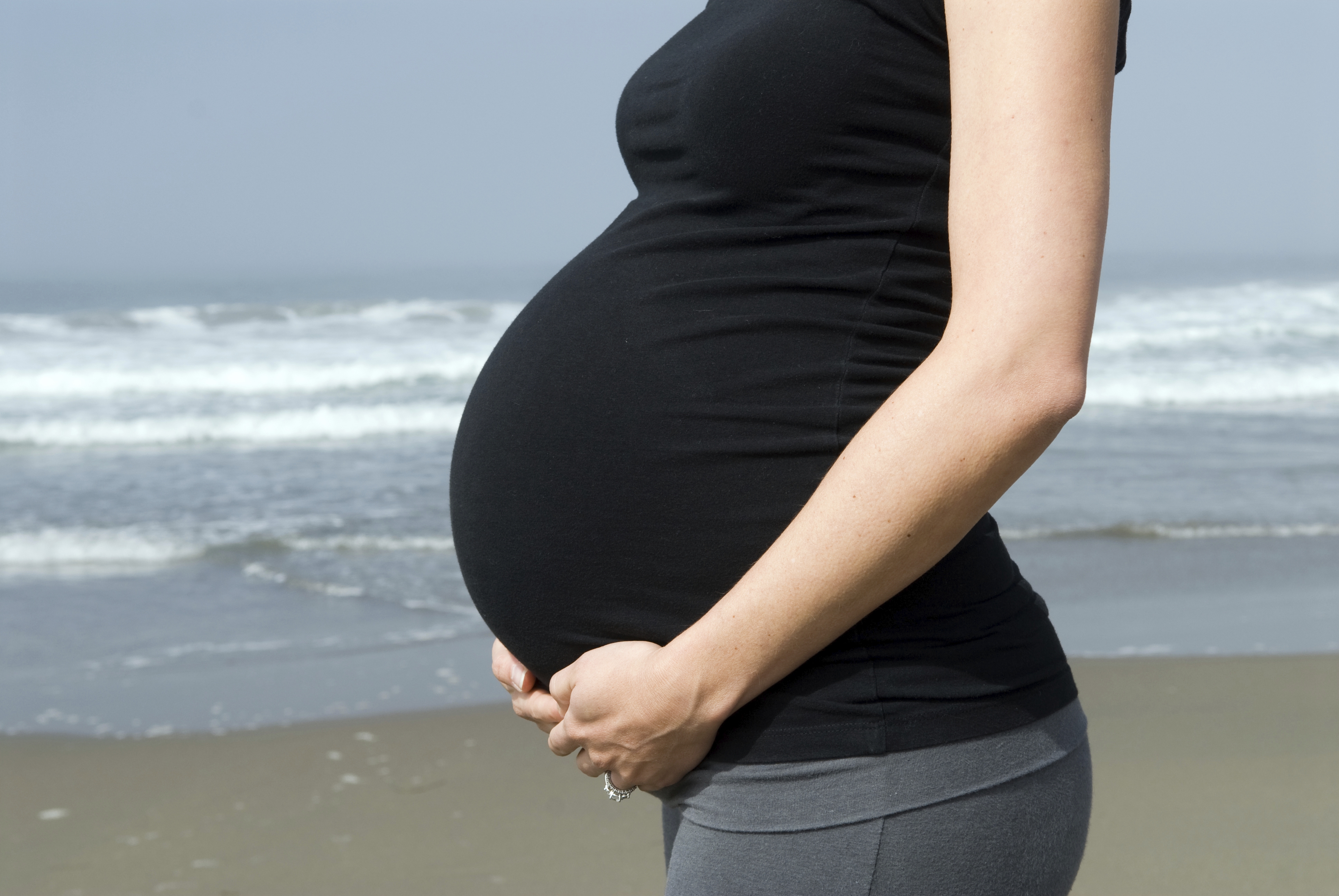 In the overwhelming majority of cases, physical activity (whether regular or modified) is not only safe but beneficial for both the mother and baby. Healthy women with no complications should continue to exercise in a way that’s comfortable for them, and if you aren’t sure if you should modify your usual routine or not, talk to your doctor for advice.