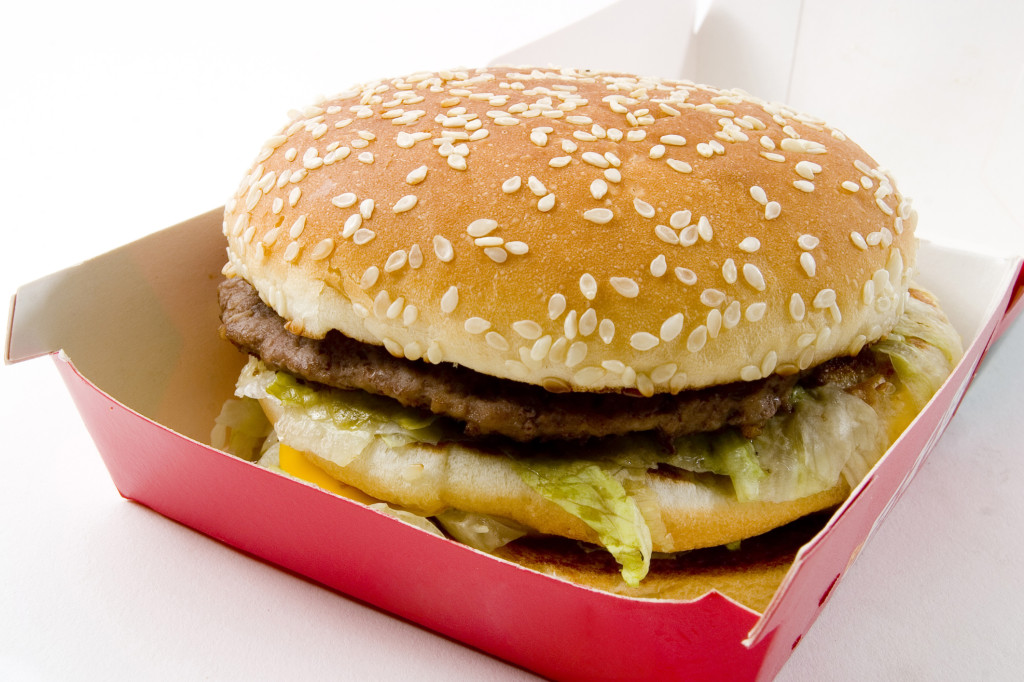 In the world of healthy eating, it seems being stressed makes it more difficult to keep up the practice.

New research, published at the beginning of August, suggests those under the most stress have a tougher time selecting healthy options and are more drawn to tasty, less healthy options.

Researchers had 51 men divided into two groups. One group was made to dunk their hands into ice water for as long as they could handle it, promoting their bodies to release cortisol, a stress hormone. The second group acted as a control and was not made to do this.

Afterwards, all the men were sat in front of a screen and shown pictures of pairs of two foods, once of which was always more healthful than the other. They were instructed to click on the food they would like to eat as the pairs flashed across the screen. While this was happening, they had their brains scanned by MRI.

The men who had their hands dunked in the water were more likely to pick the less healthy of the two options as they flashed on the screen. Their brains also registered less activity in regions associated with self-control. The higher the levels of cortisol the greater the chance they picked the unhealthy foods.

The study was published in in journal Neuron.