Rachel Cliff has set her fourth Canadian record of 2019. Cliff finished the Sanyo Ladies’ Half-Marathon in Okayama, Japan in sixth place in 1:10:06, two seconds under her former record of 1:10:08 that she ran at the Woodlands Half-Marathon in 2018.

Cliff opted out of the Canadian Marathon Trials at the 2019 Scotiabank Toronto Waterfront Marathon, presumably in favour of running 42.2K this winter. She has already run under the Olympic Marathon standard of 2:29:30. 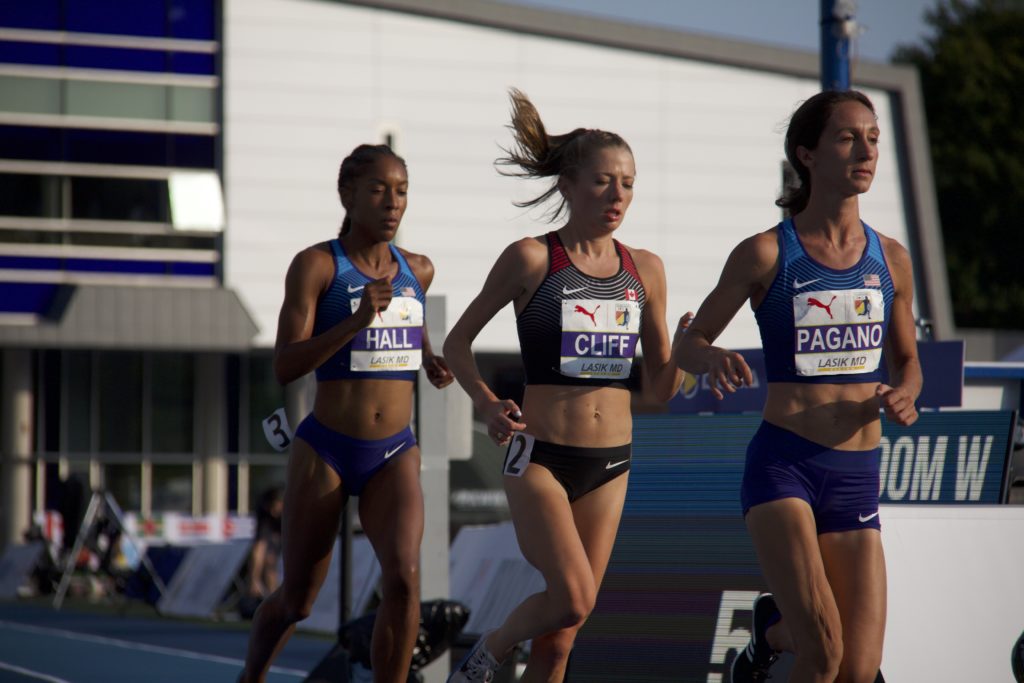 Cliff’s consistently impressive times are very likely to land her at the 2020 Olympics, where she’s got a real chance of doing well. The runner loves racing in Japan (where she’s set all four Canadian records) and will be well versed with racing in the country by the time the Games come around.

Cliff says that one of the biggest things she noticed in Japan was the true love of road running. “There is a real love for the marathon and half-marathon in Japan, and I think because of this they have a lot of depth in their races–anyone can see this by looking at the IAAF rankings. But experiencing it first-hand was pretty cool.” Cliff hopes to become the first Canadian woman to run under 70 minutes very soon.