Malc Kent of Runfisix is a biomechanist and strength coach based in Cochrane, Alta. who has been involved with the development of wearable tech for gait analysis done in real workouts outdoors. Though a custom gait analysis can be invaluable in determining exactly what your issues are, there’s plenty you can do even without one to strengthen the muscles that support your running and make you more injury-proof. Kent specifies six glute- and hamstring-focused exercises for recreational runners. “Even if you do nothing else, they will reduce your injury risk,” he says.

RELATED: New advancements in gait analysis can take your running to the next level

Kent suggests doing one set of 15 reps. All photos by Malcolm Kent. 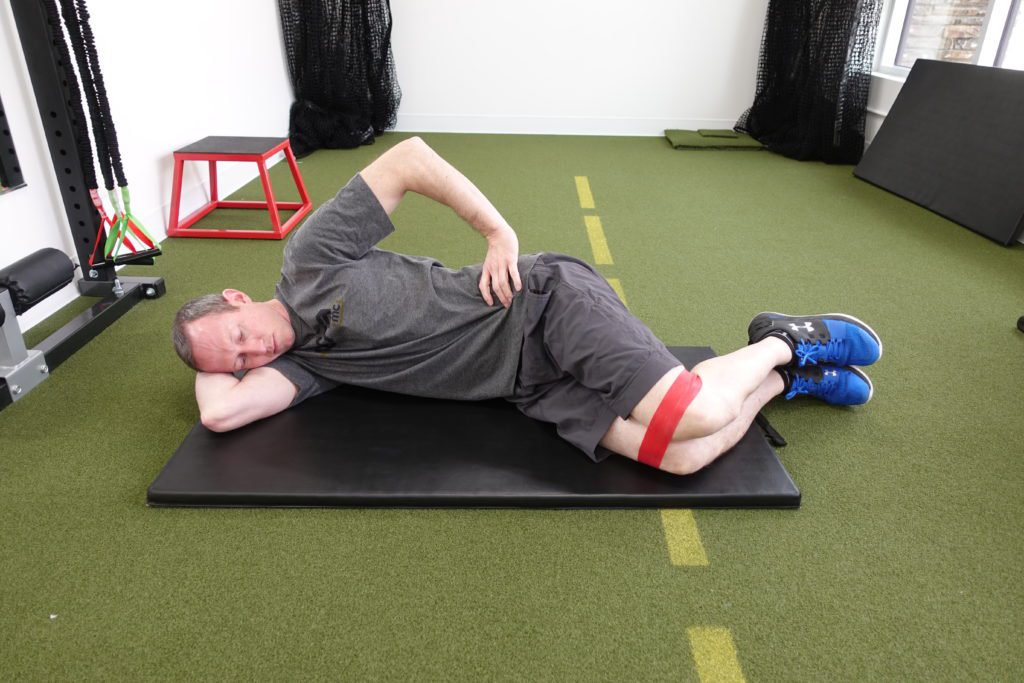 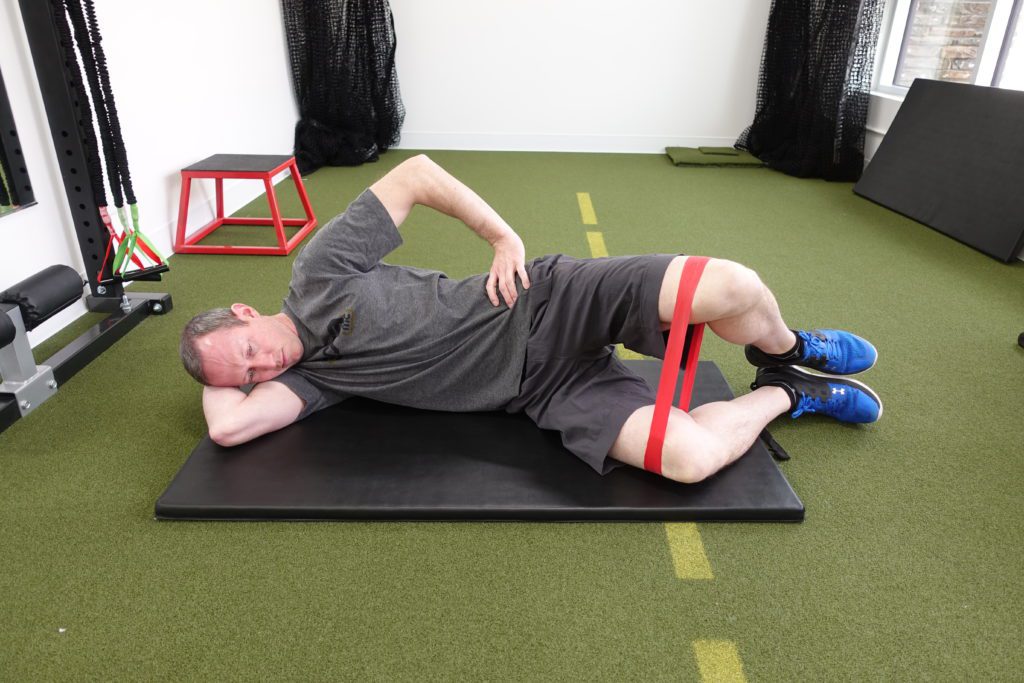 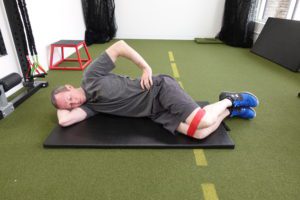 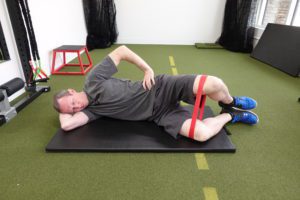 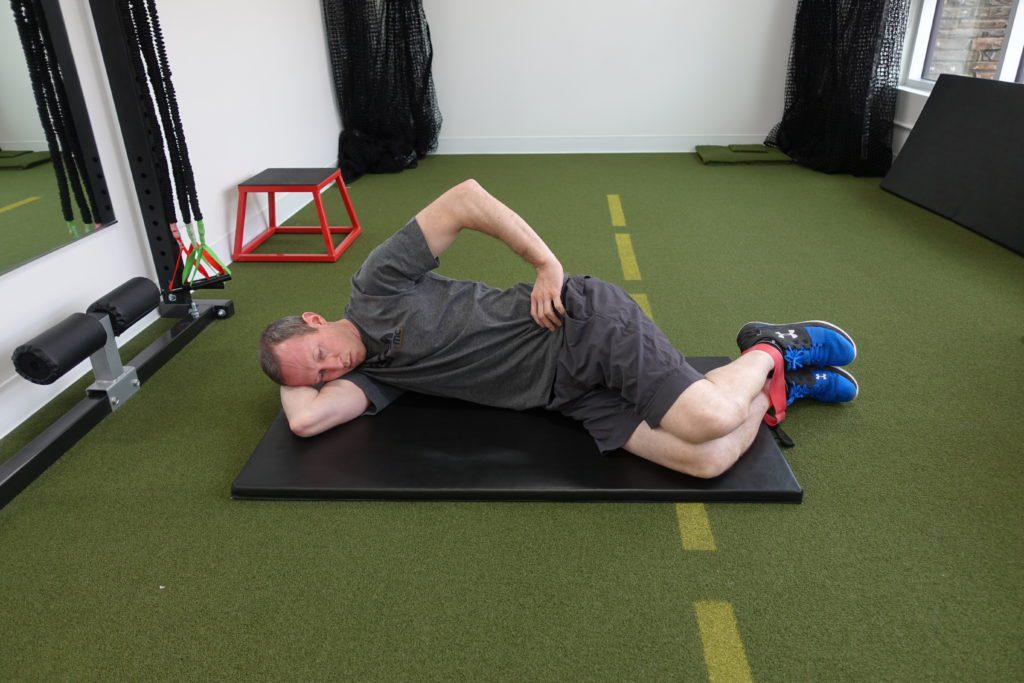 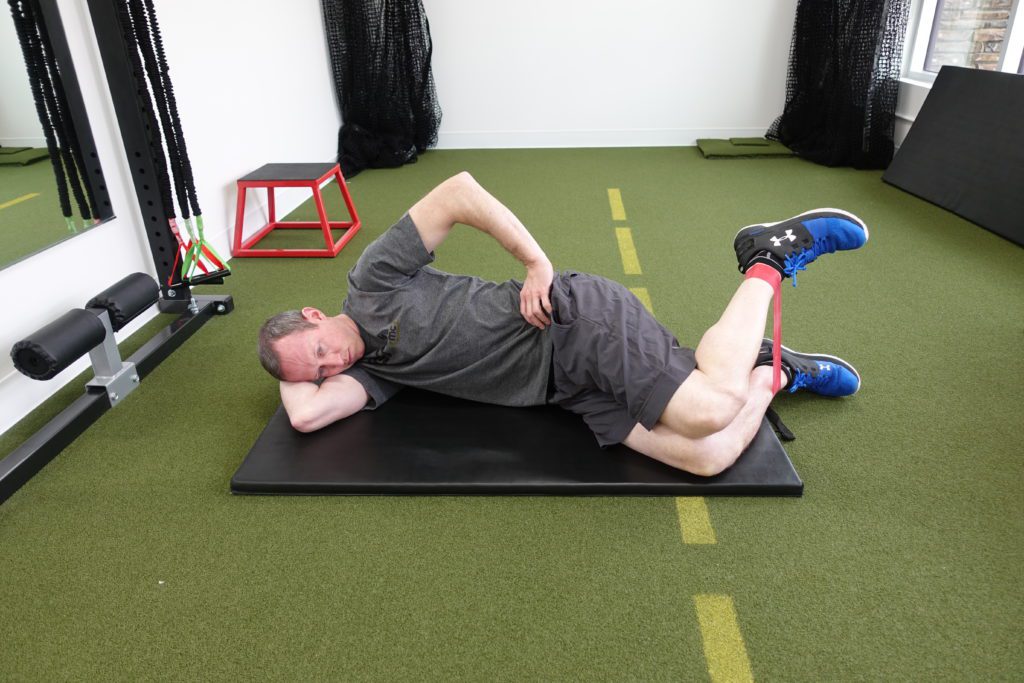 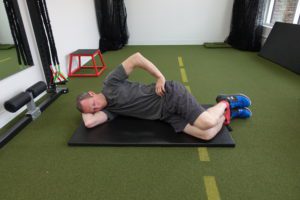 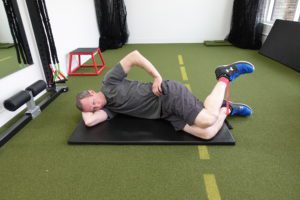 Tip: Keep outward pressure on the resistance band throughout the exercise. 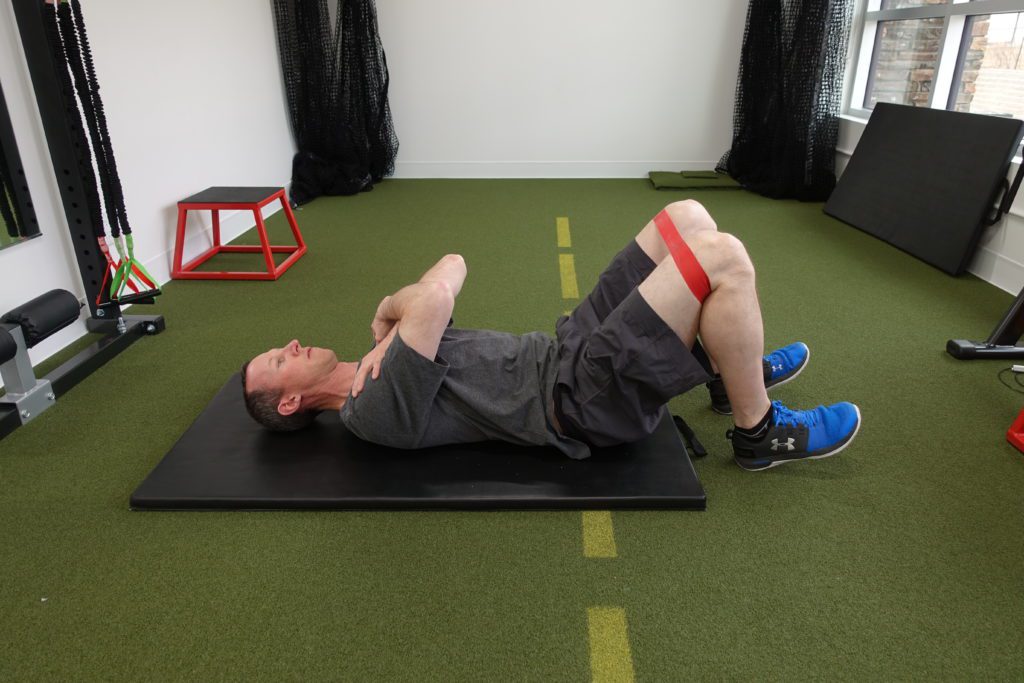 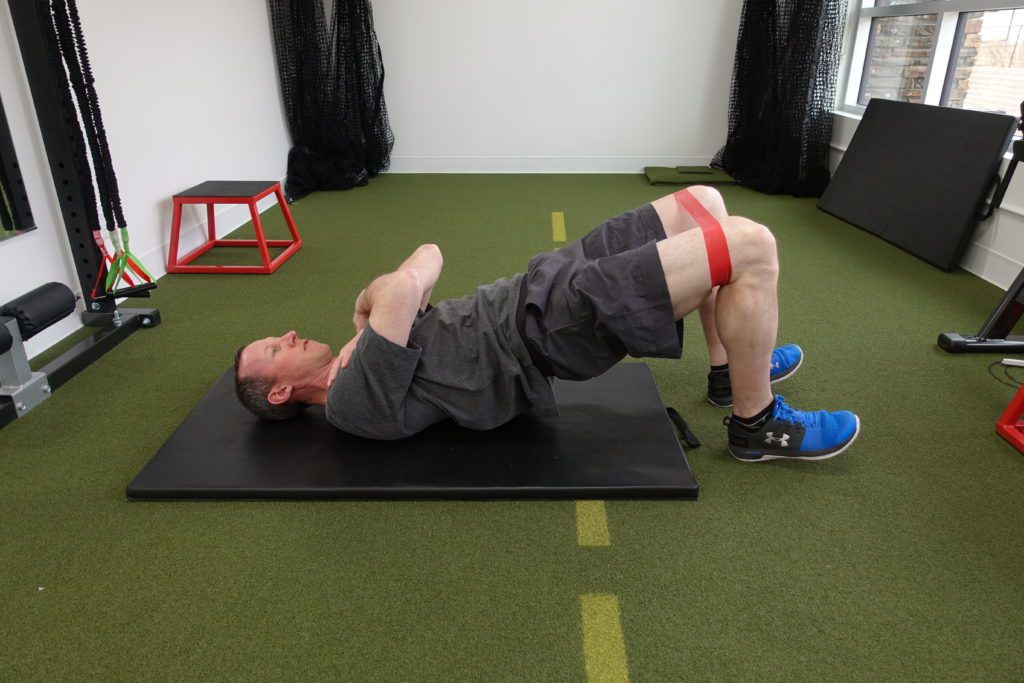 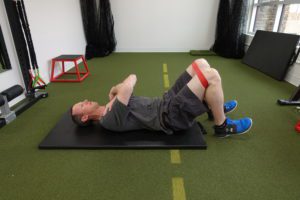 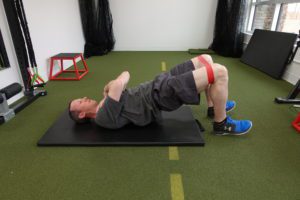 Tip: Control the movement deliberately without rocking or bouncing. 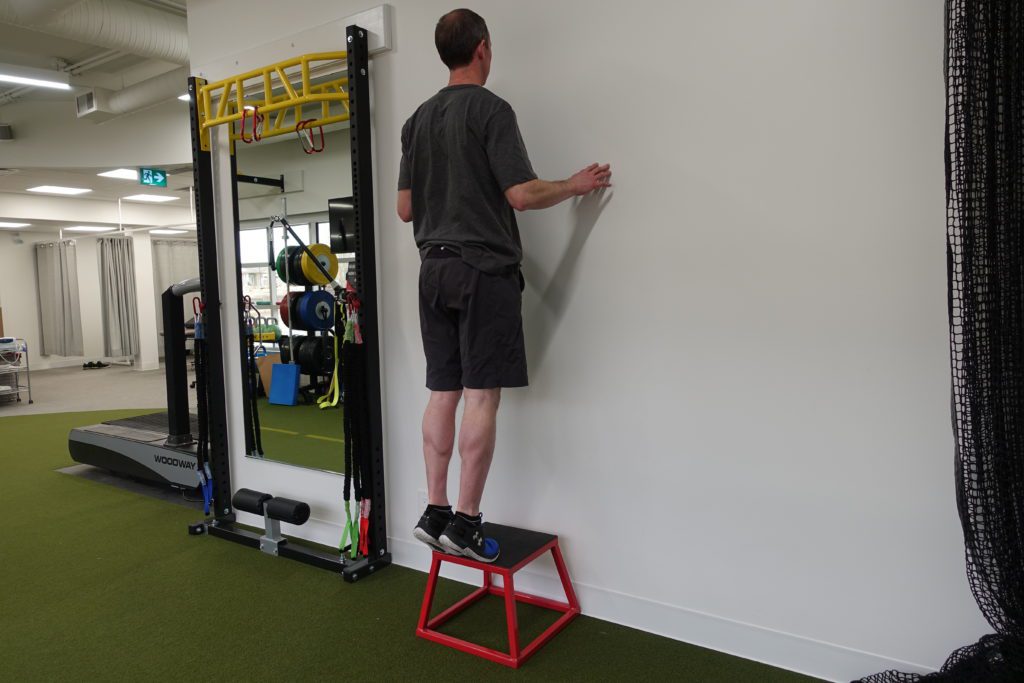 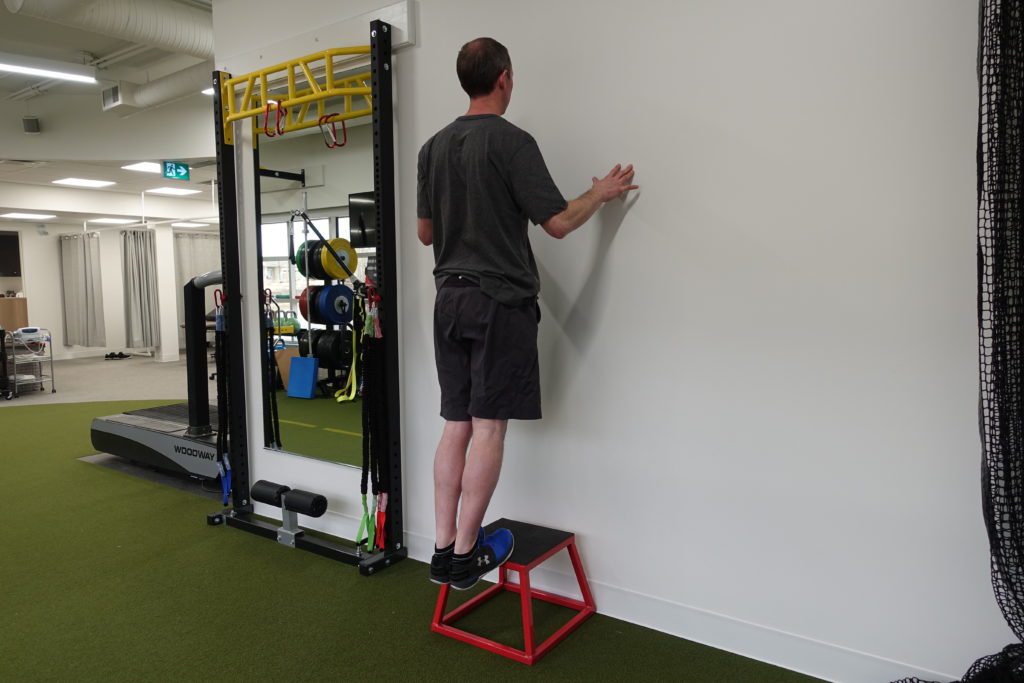 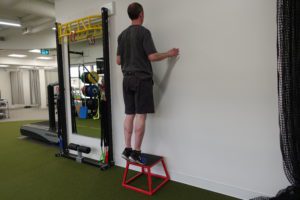 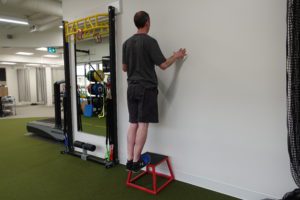 Kent says squats are the bread and butter of strength training, and they are best done with a resistance band just above the knee. Make sure your glutes and hamstrings are doing most of the work, rather than your quads. Tip: Lead the movement with your butt going down and backward. 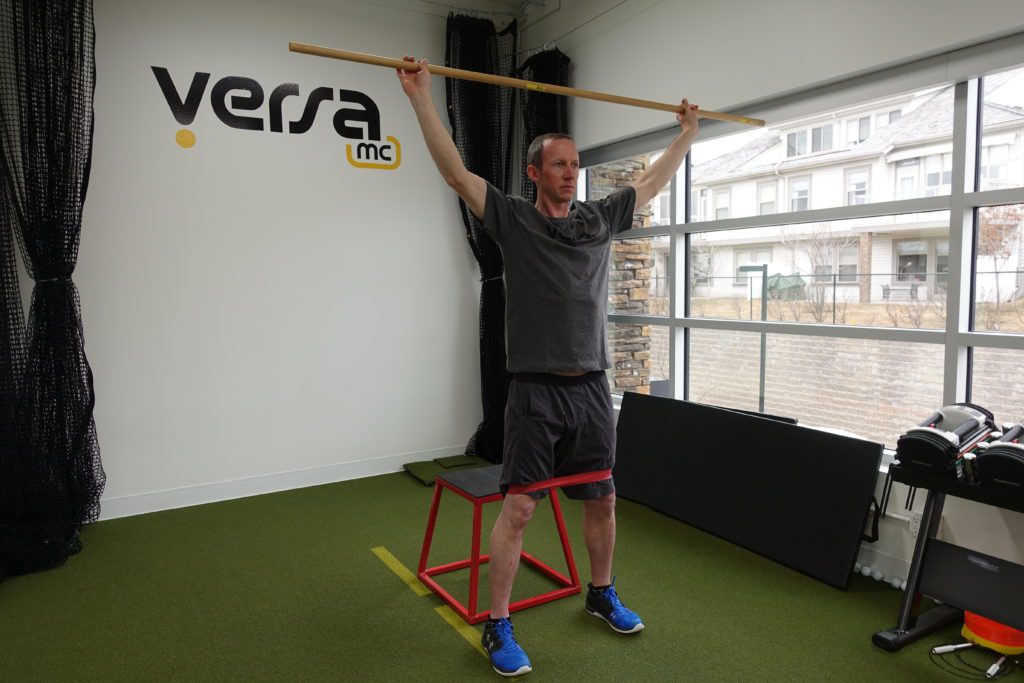 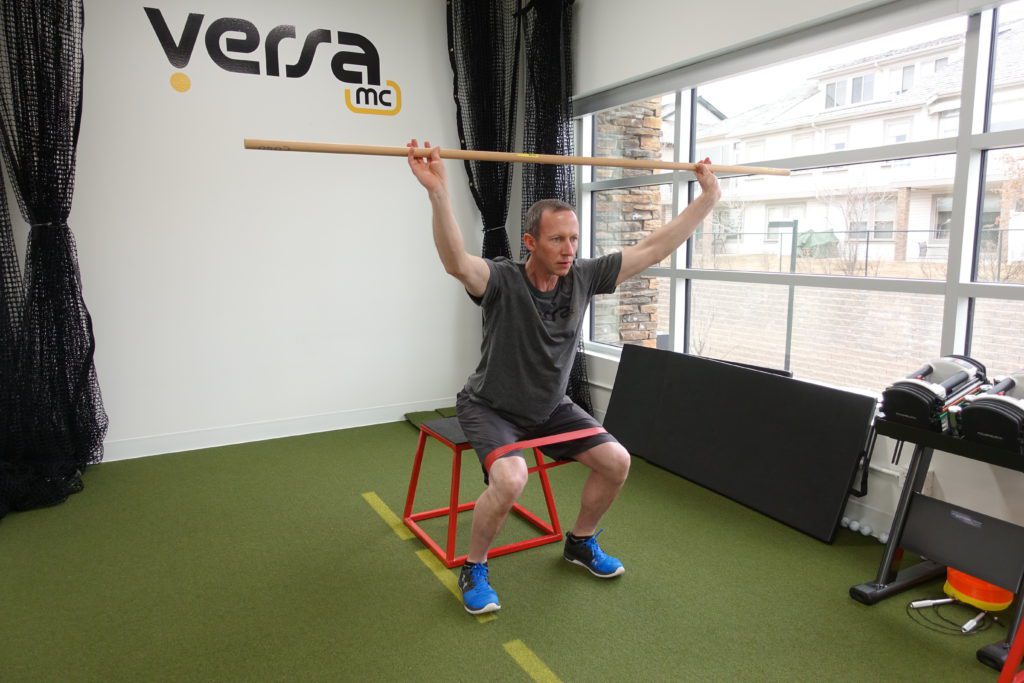 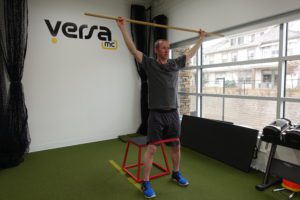 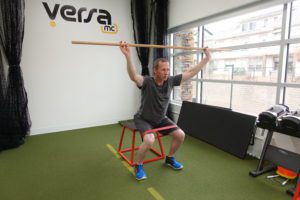 These are best done while bringing the knee up high before stepping forward, and while holding a light weight such as a foam roller, which you raise up and to the side with each step. Tip: Maintain an upright upper body without hunching forward. 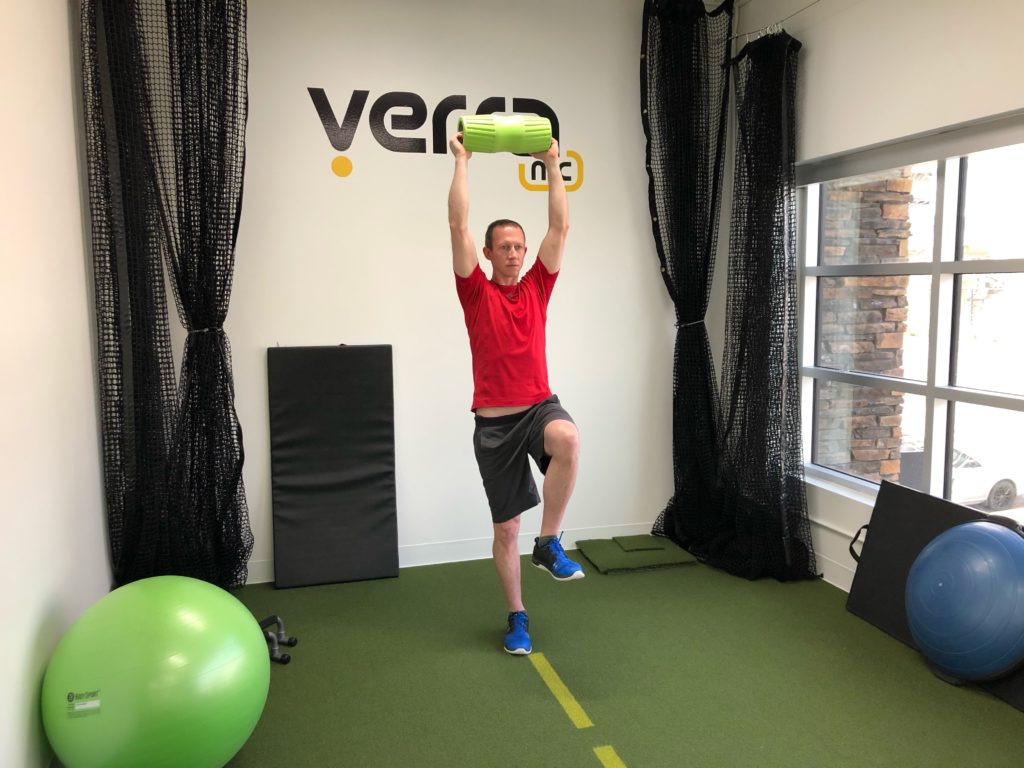 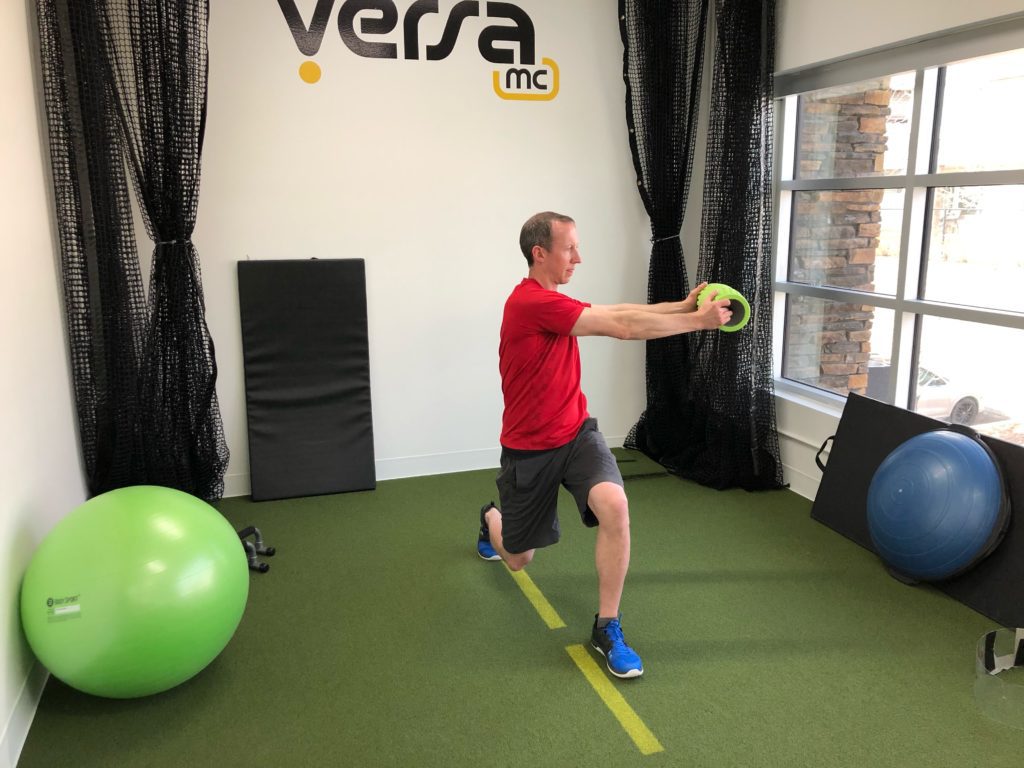 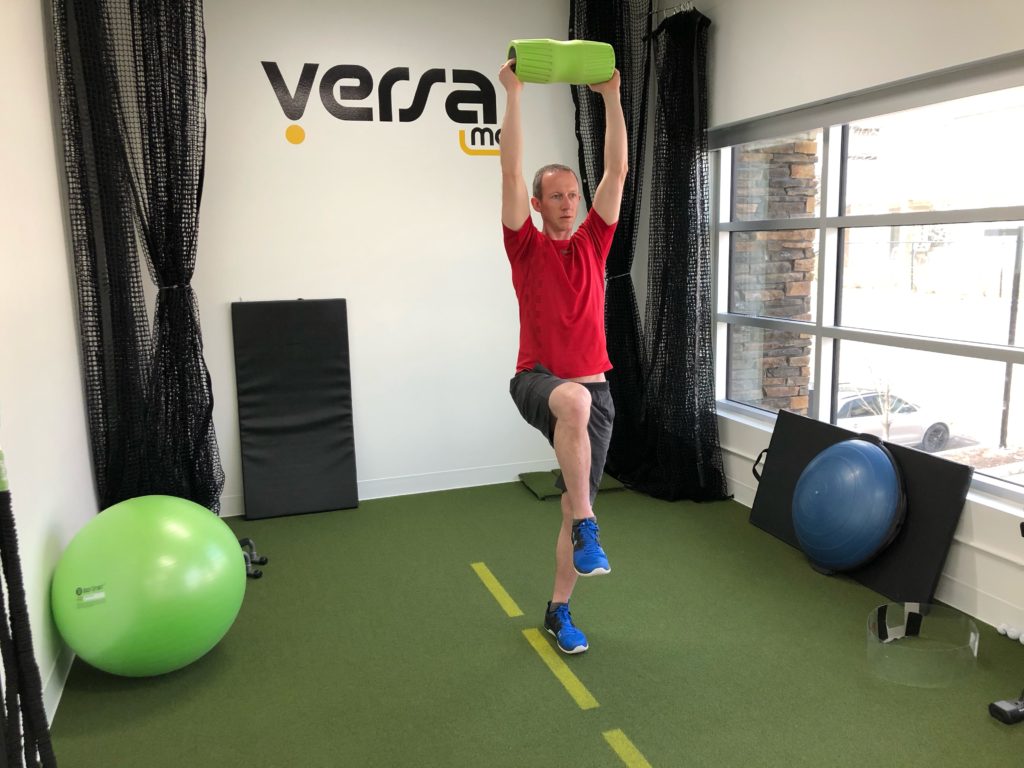 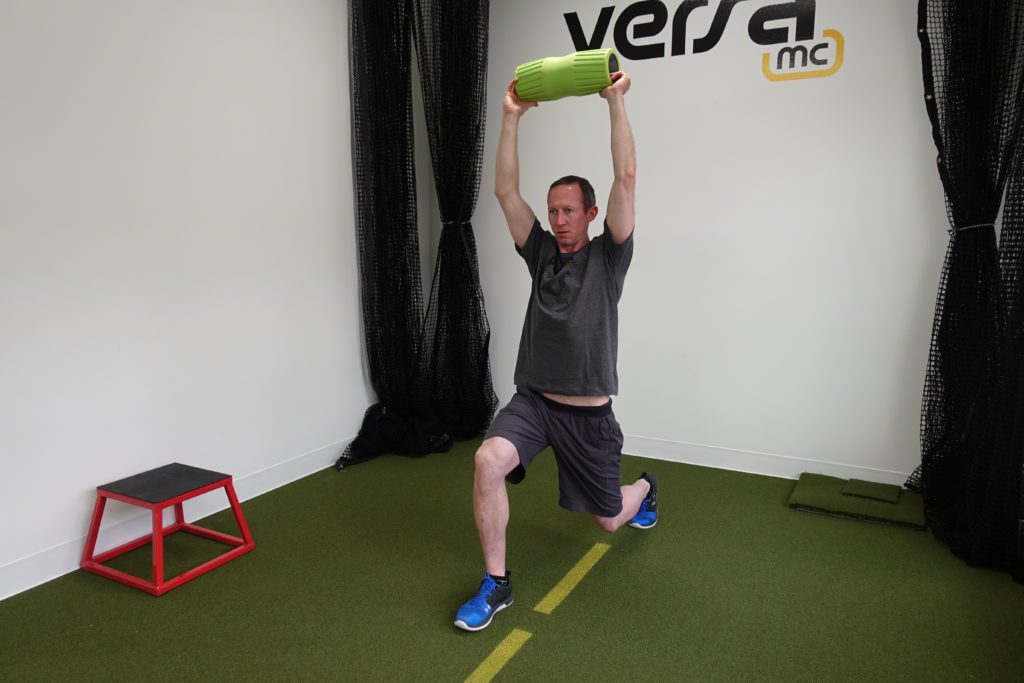 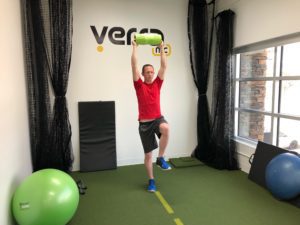 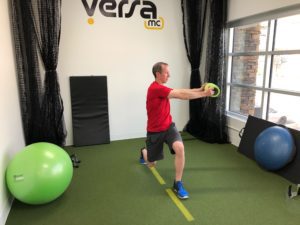 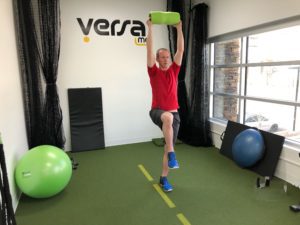 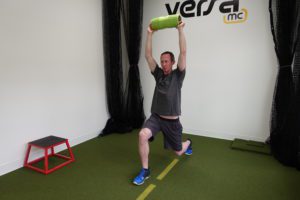