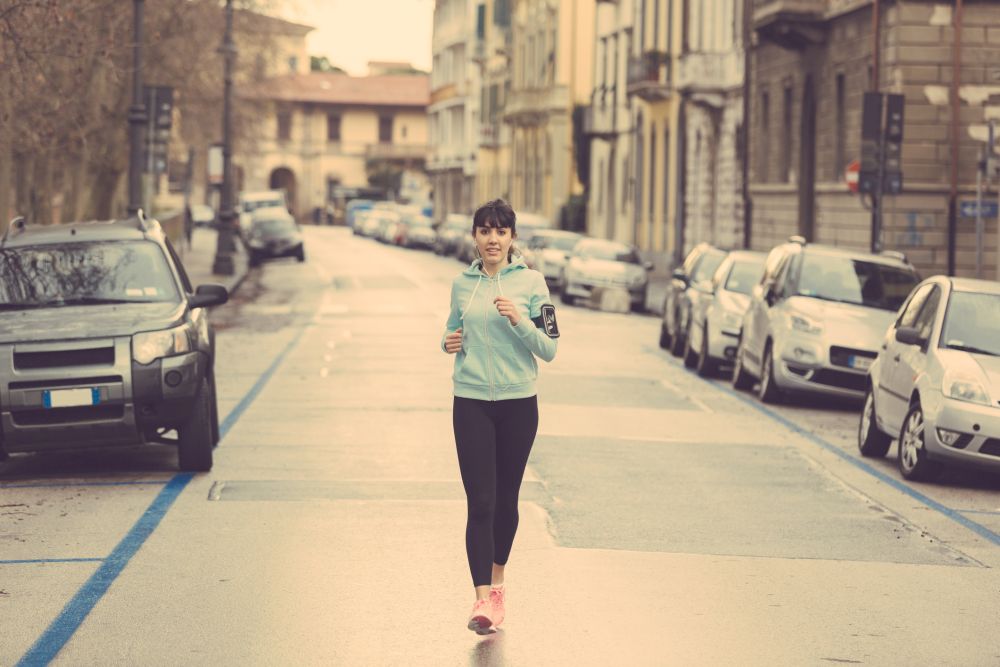 Ah, the age-old “too busy” excuse. How often does a packed schedule come between you and your fitness? It’s true for many of us that 24 hours in a day just doesn’t seem lengthy enough to address the day’s demands. For those runners who find that the to-do lists just seem to be getting longer and longer, something has got to give… and let’s be honest, oftentimes when the schedule gets cluttered, the run is one of the first things that gets cut. This time of year is especially busy for most. If fall’s time-demands were too much to handle, throw holiday shopping, event hosting, cooking for the family pot luck and the annual work party into the mix and you’re looking at a month of overloaded evenings. How, during this time, does one make sure that their running doesn’t get pushed to the back-burner altogether? 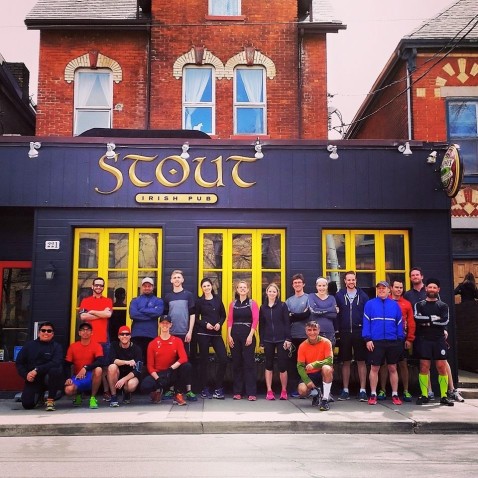 This tip is good for more than just saving time. With busier schedules, often comes accumulated stress. Rid yourself of some of those worries in the middle of the work day by blowing off steam on a quick lunch run. Even just 25 minutes of running around the surrounding area will do some good. And it means you won’t have to feel guilty later when the evening’s plan won’t allow for it…

Blend running with your social life.

It can be incredibly difficult to keep up with work, chores, errands, and now the onslaught of tasks that come with the holiday season. Once those are said and done, making the effort for girl’s night with your friend Jen might mean missing the run. Instead of thinking of social plans as standing in the way of your fitness plans, combine them. Maybe Jen is a runner herself, or she’s really into yoga or spinning. Plan a workout together and then follow it up with a cocktail or coffee– you’ll get the best of both worlds.

RELATED: Strength moves to do when killing time

RELATED: Weekly workout: What to do when you’re tight for time

Skip out on cooking one night a week.

Don’t even feel guilty about cancelling the cooking one night a week. Sure, many takeout or on-the-go meals aren’t the healthiest, but it doesn’t have to be that way. Pop by to that vegan restaurant on the way home from work or grab a fresh dinner from your grocery store’s salad bar. Use the time you save from cooking to get out for a run. The kilometres will add up if you do it once every week. 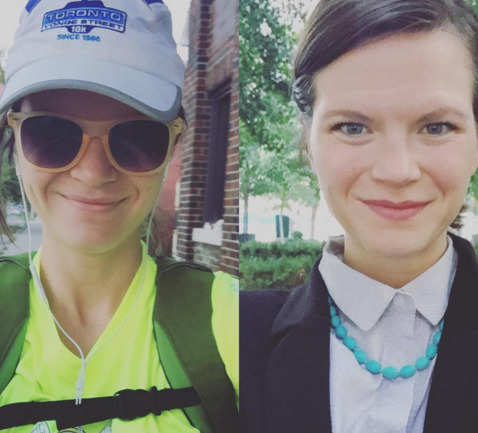 In our “Stories from the Run Commute” web series, most of our featured runners say that the best part of run commuting to or from work is that they get the run done during a time of day already allotted to sitting in a bus or traffic.

Do mini workouts during housework.

There are some chores that involve a lot of sitting around and waiting even if you don’t notice it. Got 30 minutes to go before the clothes are dry? Make a point to get the run finished in that time slot. Maybe you’re waiting for that roast chicken to come out of the oven. Have a family member keep an eye while you pop out for even just two laps around the block.

Combine the workout with evening entertainment.

The weekdays might seem incredibly packed right now, but be honest: have you had time for Netflix? Taking time for yourself is important– we’re not about to suggest sacrificing entertainment time. But, is there a way you could do an indoor workout (spinning, treadmill) while catching up on Narcos? If you’re someone who is good at visualization, maybe binge on a new podcast while you log kilometres at the same time.