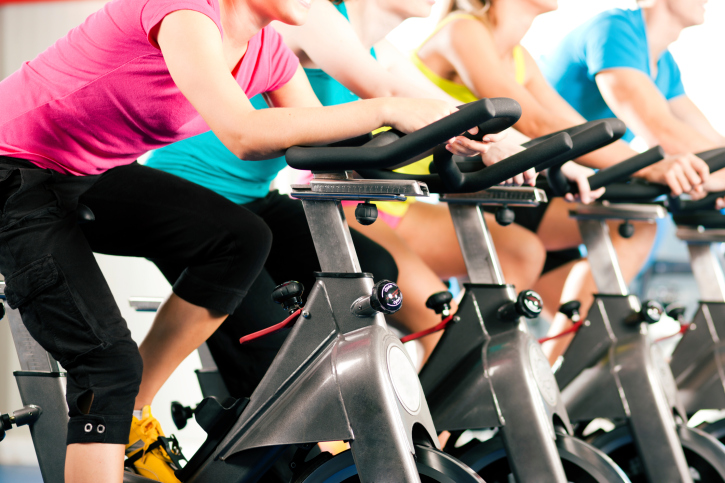 High intensity interval training — HIIT — can help you become a faster runner, even if you’re specializing in longer distances.

Researchers in the U.K. analyzed data collected from 32 runners, each of whom had a training base of at least 40K a week. A 3K treadmill test was used to determine the runners baseline running fitness before they undertook a two-week HIIT program on a stationary bike. The study was published in the Journal of Strength and Conditioning.

The runners were then split into four groups. The control group maintained their regular running group while the three other groups performed workouts on the stationary bike. Over six sessions, all those in the bike groups completed workouts that featured six 10-second intervals at an all-out effort, but the amount of rest each group received varied. One group was allowed only 30 seconds, another 80 seconds and the third received two minutes of rest.

The control group and the two groups which were allowed longer rest did not see changes in their running times. The short 30-second HIIT rest group was able to improve their performance on the 3K treadmill test by three per cent, which averaged out to around 25 seconds.

The authors of the study recommend HIIT workouts on the treadmill to runners as a quick way to increase speed as well as a good cross-training option that can help to avoid injury. Including warm-up and cool-down, the workout takes only 15 minutes, making it a great option for runners that don’t want to sacrifice training on a time-crunched day.