IT band syndrome is a common complaint among runners. The symptoms, which include an aching, burning or tenderness on the outside of the knee, feeling a click, pop or snap outside the knee or pain up and down the outside of your thigh, can make running very uncomfortable and eventually force you to stop altogether. We spoke with Bridget Pyke, a runner, physiotherapist and coach with Mile2Marathon in Calgary, who gave us the rundown on why IT band syndrome happens and what you can do to fix it.

The IT (iliotibial) band is a big band of connective tissue called fascia. It starts outside the hip, runs down the outside of the thigh, enveloping the outer thigh muscles, and has attachments to the lateral knee cap and lower leg. When this band gets irritated, you can experience swelling or a snapping sensation on the outside of the knee, leading to pain and irritation.

Pyke explains that the fascia of the IT band is very strong and provides a link from the hip to the lower leg, which aids in single-leg stability. This is important for runners, because when you run, you spend most of your time on one leg or the other.

“Running is a repetitive single-leg activity that requires the control and co-ordination of multiple joints to achieve balance on one leg,” says Pyke. “Any issue above or below the knee (for example a weak hip muscle or a stiff ankle) can result in extra stretch and strain being put on the IT band while running.”

She adds that as runners start to get tired, their ability to balance on one leg may begin to lessen, which also places greater stress on the IT band.

How can you prevent IT band syndrome?

Pyke says that IT band syndrome, like many repetitive strain injuries, is caused mainly by training errors. To prevent this from happening, she recommends that runners monitor their training volume and intensity, and only ever increase either of those parameters gradually. She also suggests incorporating strength work that focuses on your core and hip muscles, as well as single-leg stability to prevent injury. She notes that running on a slanted surface is another risk factor for IT band syndrome, so you should choose your routes wisely. 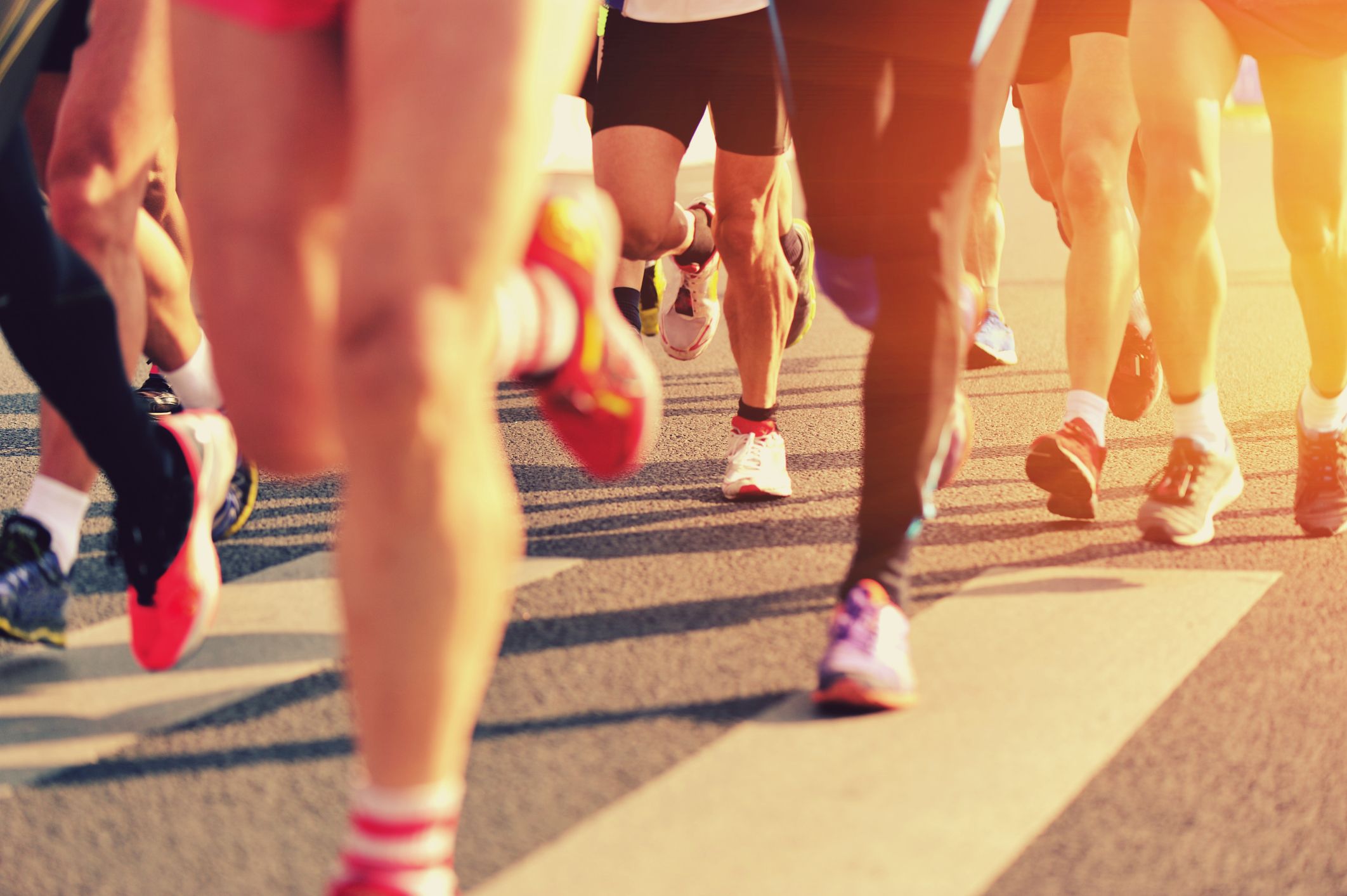 What should you do if you already have IT band syndrome?

As a first step, Pyke says you need to look at your training leading up to the injury to identify any possible training errors and consider reducing your running volume or intensity. Following a strength program to address the muscle weaknesses that caused the problem in the first place is also key to getting rid of IT band syndrome.

“Every runner is different,” she says, “so there is not a one-size-fits-all solution in terms of a strength or mobility program.”

Pyke adds that a common misconception is that stretching the IT band will help with recovery, but the reality is that hip-strengthening exercises have been shown to be far more effective. If your IT band is causing you pain, she recommends seeing a sports therapist to learn about how your body’s biomechanics might be putting extra strain on your IT band.

RELATED: The do’s and don’ts of recovery with physiotherapist Chris Napier