Hamstring injuries are one of the most frustrating running injuries. Because the muscle is so large and crucial for running, injuring it is both difficult to rehab and can be long-lasting if not taken care of properly. 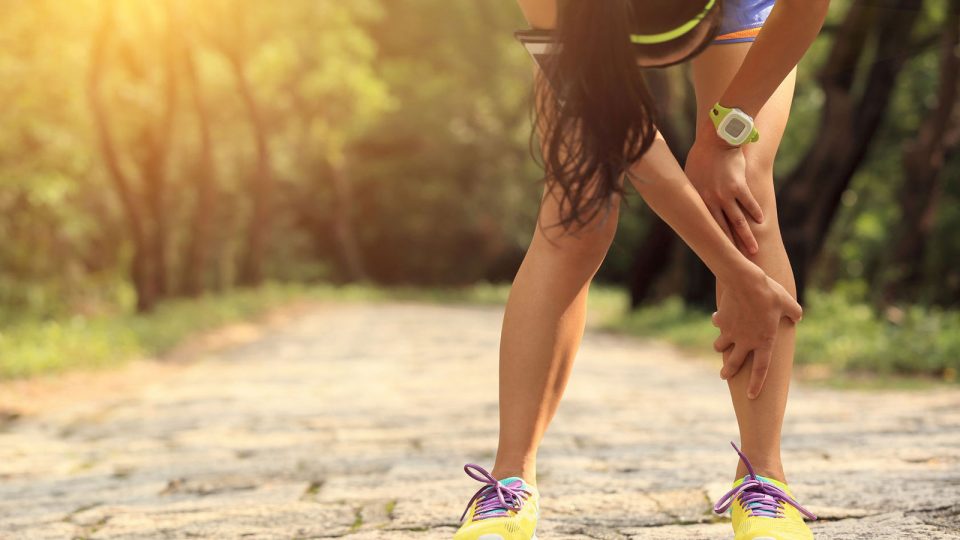 Brittany Moran is a marathoner, running coach and chiropractor at the Runner’s Academy in Toronto. Moran is currently dealing with a hamstring injury herself, and sympathizes with runners who have found themselves injured during marathon season.

JUST what I needed!!! So happy to honour my dad yesterday with a race! Still cannot believe it has been a year…❤️ . . But I think I did him proud! ☑️personal best and SO close to a sub 35 . ☑️first OA . ☑️course record . . PS for those of you missing my pain face this was ~100m in to the race and I made a point to smile . . . #stridewise #stridewiserunning #womensetthepace #towomensrun #race #raceseason 📷 @runningoffpizza

Why you get a hamstring injury

Moran says that hamstring injuries come from a variety of causes, but they’re often associated with poor pelvic and hip mobility. “There are several ways to injure your hamstring. For me, I strained it at one point and kept running through the pain–but that’s another issue entirely. For lots of people, tight hips and poor mobility through a runner’s posterior chain can result in a hamstring strain.”

Moran explains that the posterior chain are the muscles that run through the back of a runners legs into their low back. The best way to avoid a hamstring injury is to keep yourself mobile through the hips. You can find a great mobility routine here, which will walk you through five exercises to keep the hips moving well.

How to rehab a hamstring injury

Moran reminds runners that not all cross-training methods are created equally. “It’s important that whatever cross-training you’re doing is totally pain-free. Pool running and cycling aren’t great for hamstring injuries because they strain the muscles you’re trying to take strain off of. For me, the elliptical and swimming have worked well.”

She adds that depending on the injury, stretching can also be a bad call. “If you’ve injured the hamstring tendon as opposed to the belly of the muscle, you’re looking to load the tendon, not stretch it.”

You can load the tendon by lying on your back and putting a rope or band around your ankle. Lift your foot towards your butt, pulling on the rope. “Some people cramp when they’re doing this stretch because they’re at 100 per cent contraction. Being closer to 50 per cent is fine.” The key is to feel good.

RELATED: The easiest way to prevent a big injury

If you feel a small injury beginning, it’s recommended to take a couple of days off instead of pushing through. This sounds obvious, but can be much more difficult in practice than in theory.

Brad Stulberg, co-author of the Passion Paradox, reminded runners of this in a tweet on Saturday. “Hey, athletes in the house: It’s better to take three days off now than three weeks off three days from now.”