Apple recently launched Fitness+, the company’s latest dive into the world of exercise and athletics. Fitness+ features exercise classes, including treadmill sessions, which users can run through while listening to the music of their choosing thanks to Apple Music. Two of the Fitness+ treadmill instructors, Jamie-Ray Hartshorne and Sam Sanchez, compiled a playlist of songs from 2020 called Top Hits Run that is made specifically to get runners moving. Motivation can be hard to come by in the dark and cold months of winter, but sometimes one or two songs (or 30) can help fire you up and get you out the door to work out. Check out the “eclectic mix” for yourself, and if you like what you hear, take these songs with you on your next run. 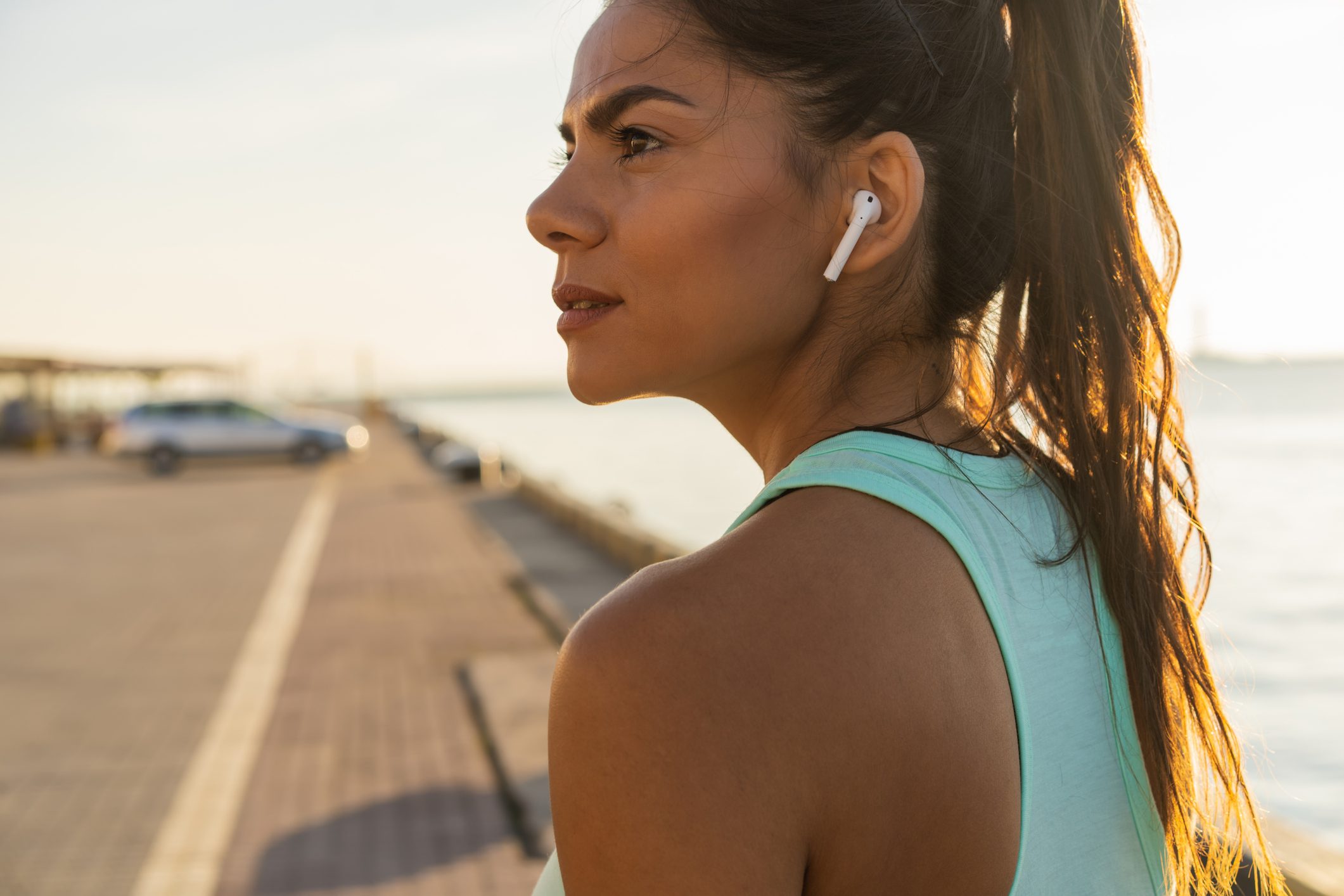 A few Canadian artists made the 30-song playlist, including Drake. The Toronto-born rapper is featured on one song (“Popstar” by DJ Khaled) and he collaborated with fellow rappers Future and Young Thug for another called “D4L.” His song “Laugh Now Cry Later” also made the cut, which is particularly appropriate for a running playlist as Drake is seen running and taking a VO2 Max test in the music video for the song.

Justin Bieber also made the list with his song “Holy.” Unlike Drake, Bieber doesn’t run in this music video, but he does include the lyrics “running to the altar like a track star” in the song. Who knows, maybe there are some deleted scenes from the music video that show him sprinting on the track. Either way, this is another great tune to get you in the mood to train.

The third Canadian artist to make the list is The Weeknd, who appears first with his own song “Blinding Lights” and then as a featured artist with Colombian singer Maluma in a song called “Hawái.”

RELATED: Music to get you moving: Spotify’s top running songs

Get ready for some throwbacks on this playlist, too. Namely from Britney Spears and The Backstreet Boys, who teamed up to create a new song called “Matches.” If anyone knows what music is best to get you in the right mindset to run fast times, it’s Spears, who claimed to have run a world record in the 100m earlier this year with a five-second split on her treadmill. Odds are that’s not true, but on the off-chance it’s real and she did run that fast, you should trust that her song will be a bop that will get you running. 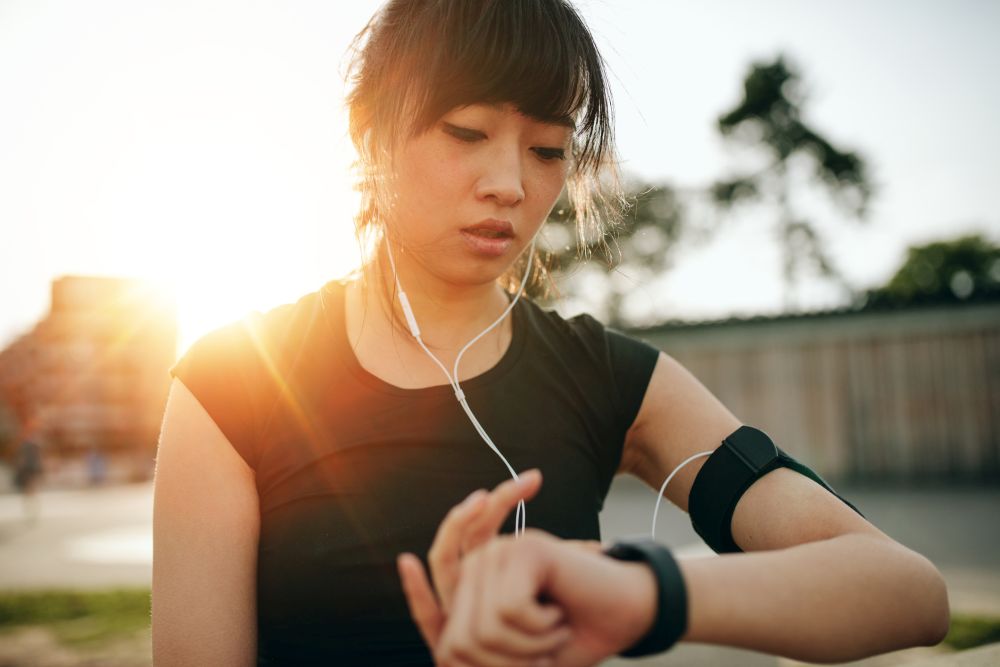 Finally, there’s Jennifer Lopez. Seeing as she never really left the limelight, Lopez isn’t as much of a throwback as Spears or The Backstreet Boys, but she has still been around a long time. Because of this, she knows what works and what doesn’t, so you had better believe that she’ll sing a song that can get even the most unmotivated of people ready and excited to run.