Strava, the largest social fitness platform in the world with more than 95 million users, released its annual data report: The 2021 Year in Sport. The report shows that the pandemic fitness boom shows no sign of slowing down. Fitness has formed an escape for many after periods of social isolation. Strava welcomed two million new users each month into its community and collectively users recorded more than 3.8 billion kilometres running this year (which equals a staggering 94,822 trips around planet Earth and 25 trips to the sun). This is an 800-million kilometre increase on the three billion kilometres in 2020. 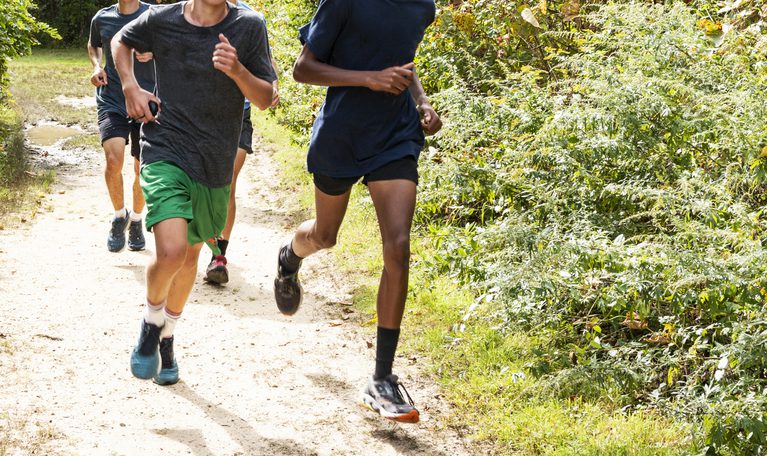 Strava uploads have continued to rise this year to a record level. The platform reached more than 37 million uploads per week, which totalled 1.8 billion public uploads in the last 12 months. This year’s increase shows 38 per cent growth, following the 1.1 billion upload increase in 2020 (a 33 per cent increase in 2019). Cross country skiing saw the biggest growth in any sport, with the number of uploads growing 300 per cent.

“As the global sports community went through another year of pandemic restrictions, we saw a desire for athletes to stay connected and keep each other active. Athletes from all countries recorded and shared their races, running and hiking at lunchtime. And in turn, the community was encouraged to distribute 9.6 billion kudos,” said Michael Horvath, CEO of Strava. 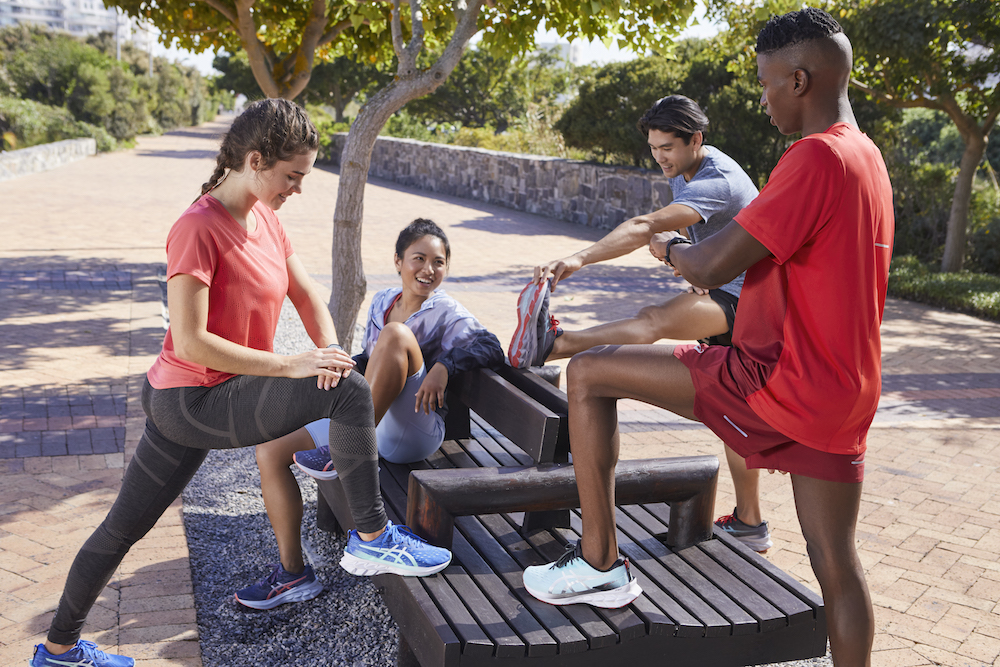 Here are some other highlights of Strava’s 2021 Year in Sport report:

It’s best to start the new year with a goal

Goal setting is one of the best ways to keep yourself motivated. In 2021, Strava reports that athletes who set a goal for themselves in the new year were two hours more active in January than those who did not.

Since its launch in May, the revamped Strava Maps feature generated more than 120 million suggested routes for runners, walkers and hikers to explore. The maps feature is for Strava premium users and uses your current location to create and discover new routes in your area, all depending on how far you want to go.

Clubs and group challenges participants grew by 37 per cent 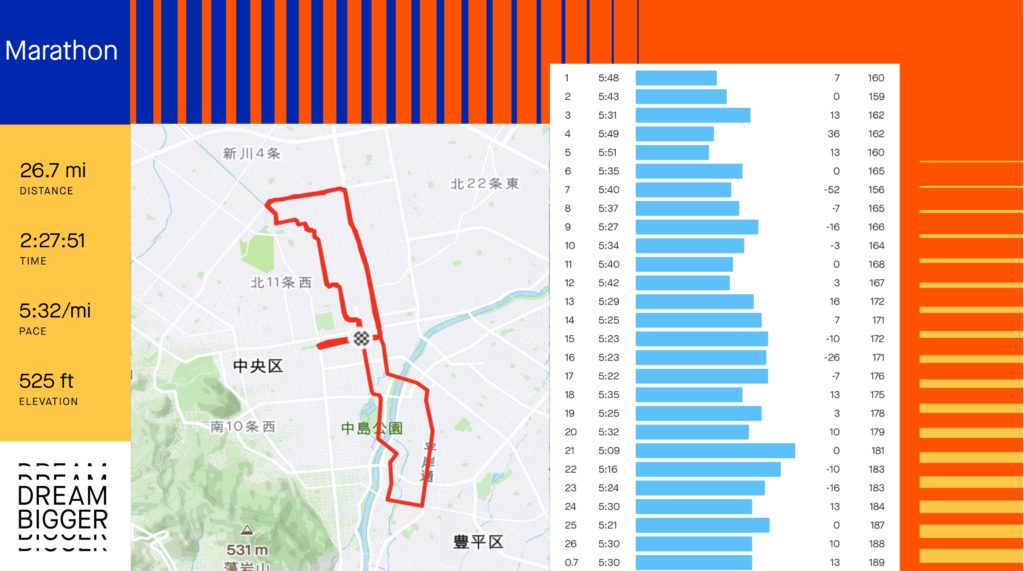 1.8 billion activities were uploaded this year and 9.6 billion kudos were given

Pat yourself on the back Strava users, that’s a ton of uploads. But each upload only averaged five kudos per post. Molly Seidel’s Olympic marathon bronze medal Strava upload was the highest kudo’ed activity of the year, with 40,000 kudos and counting.