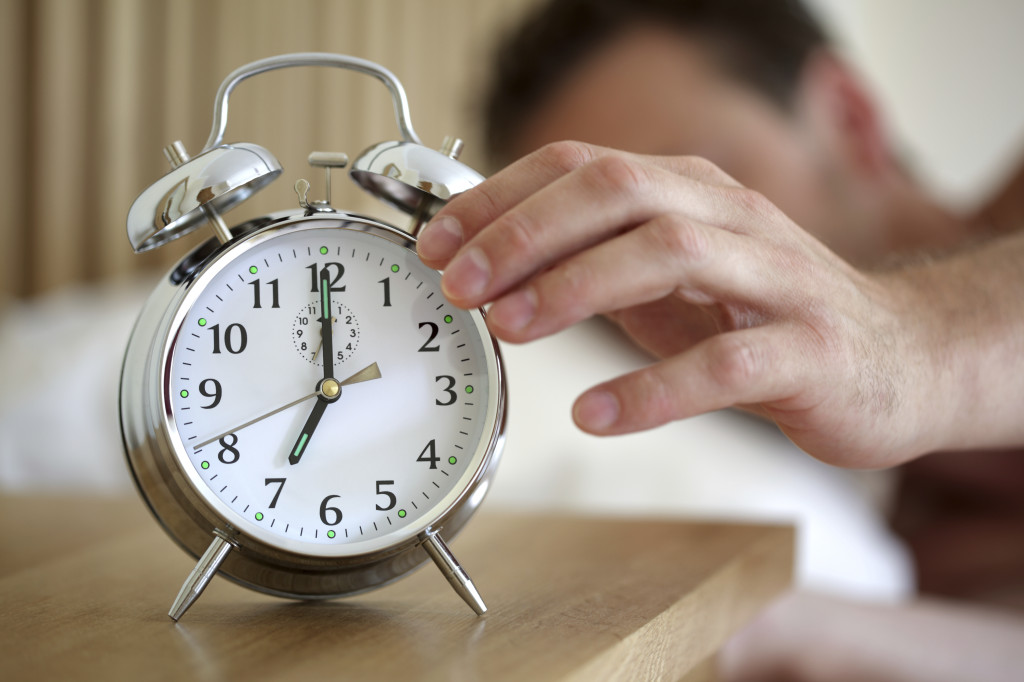 It’s no secret that running and training take up valuable time and energy. But most agree that running can be a great way to alleviate anxiety and stress, (ironically) improve energy levels, focus, unwind or just spend some time alone.

RELATED: What to do when you’re tight for time

Finding time to squeeze running into your daily schedule can be tough but as most can attest, is rarely regretted afterwards. Here are a number of tips and tricks to help you make and find time to run.

Get it done early

Waking up at (or before) the crack of dawn isn’t ever easy but once you’re up and out the door, you’ve already accomplished the hardest part of any run: starting. Leaving it until later is also asking for reasons and excuses not to run. The earlier it’s done, the better. And then you have the whole day left to get on with life.

Those living within a reasonable distance of their work should consider running to and/or from their job once or twice a week. Not only does this save on the time you’d be commuting anyway, but it’s also a great way to focus on the day ahead or unwind after a busy day. Be sure to follow the basic rules of hygiene (which may vary according to the work environment) and have extra clothes, access to a shower (or wet naps), deodorant, etc. so you can freshen up after you arrive. And hey, you can always share your commute with us for a chance to be featured.

RELATED: Stories from the run commute: “I started running to work in 1979″

Running during your lunch hour is another great way to squeeze in a short run during the work day. Be sure to have your (clean) running stuff handy and ready to go. Try to get a colleague to join you or plan to meet up with others to make the plan stick. It’s also great for ‘sweatworking.‘ As before, be sure you clean yourself up after the run so not to annoy/disturb your colleagues.

Literally, go run errands. So you can’t go buy a week’s worth of groceries or drop the kids off at school, but some of your daily and weekly errands could possibly be done on foot and may well be faster than taking the car or transit. Start with simple and single tasks and challenge to see how much you can get done within a run.

This definitely doesn’t work for most of us, but for night hawks who love to stay up late, sneaking in a run just before midnight may be the only way to get it done. It’s also the least busy and often most quiet time of day which means you’ll be left alone with nothing but your thoughts. Be sure to stay safe if running in the dark and take the necessary precautions.

Make it a family affair

If and when the kids are old enough, try having them bike (or perhaps run) along side you. This way you can both spend time together and set a good example of healthy active living. Who knows, you may inspire them to take up running too.

Dedicate less time that it takes

Even if you only have 20 minutes, commit that time for running. Some running is better than none at all and you may also be surprised to find that you suddenly have more time (or are willing to make more time) than you originally thought.

In all cases, try to avoid having pre-determined or likely excuses to miss out on your run. Make sure you have your running clothing washed and ready; the watch/GPS is charged; you have healthy snacks and food ready for before and after the run, etc. Also be sure to use your support staff. Whether it’s asking your spouse to make dinner or watch the kids while you sneak in a run; convincing a friend to join you for thirty minutes in the early morning; or asking your boss for that extra 15 minutes each day to shower and change after your commute, the people who support you are often willing to help out.