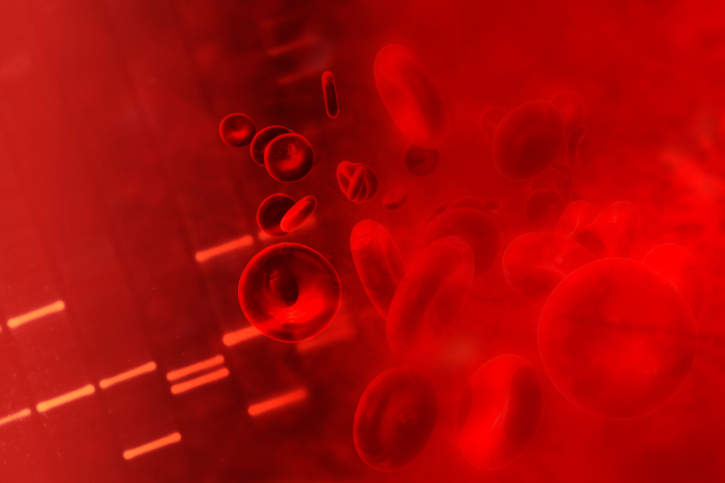 Most runners are at least generally aware that iron is an important micronutrient for health and for their running. However, iron’s essential role for improving athletic performance is often overlooked. And it’s not just elite or high-performance athletes who need worry about their iron. Recreational runners too can benefit from keeping close tabs on their iron levels in order to both improve their performances and also avoid chronic fatigue.

RELATED: Running health: Which supplements should you consider taking?

Iron–a chemical element with periodic symbol Fe, latin for ferrum–is an essential mineral needed by the body for various functions but primarily–and particularly important to us runners–for the formation of oxygen-carrying hemoglobin molecules which transports oxygen from the air we breathe to all the working muscles of the body in order to produce energy aerobically (meaning with oxygen). This is particularly important during strenuous and prolonged physical activity where higher hemoglobin levels mean more energy can be produced more efficiently. Low iron on the other hand, translates to less hemoglobin which in turn means less oxygen can get to the working muscles and can lead to fatigue.

Iron is measured by counting the levels of hemoglobin in the body. ‘Normal’ values are approximately 120-150 mg/dl in females and 140-180 mg/dl in males. For those who give blood, this value is taken before making a donation and must be at least 135 mg/dl. Insufficient levels of iron leading to decreased hemoglobin production is called anaemia and has a number of symptoms and outcomes, noticeably decreased energy levels, fatigue, muscle weakness, lethargy and malaise, altered mood and cognitive function, shortness of breath during physical activity, and in extreme cases, heart palpitations and chest pain.

Lowered levels of hemoglobin most certainly have a negative impact on athletic performance, most noticeably during hard workouts and prolonged endurance events. If you’re feeling abnormally fatigued, particularly after what shouldn’t have been a particularly tough run, it might be time to get your iron and hemoglobin levels tested. If not addressed and resolved, low iron can also impact how one feels and operates day-to-day, leading to overwhelming fatigue and lowered energy. If you’re a committed distance runner and particularly if your diet is vegetarian or mostly so, you may be at risk of low iron and should certainly be aware of the important role of iron for your running.

RELATED: Lucky Iron Fish: The most innovative way to get your iron levels up.

Another important measure of iron in the body is ferritin, which indicates the amount of ‘stored iron.’ This can be greatly depleted even when hemoglobin levels are relatively normal and can go undetected for long periods of time without experiencing symptoms. However, it too can eventually cause problems especially in athletes who are constantly pushing the limits of how much iron they require and who are at greater risk of losing iron through excessive sweating and foot-strike hemolysis (the destruction of red blood cells due to impact).

Recommended intake of iron is 4-10mg per day but may need to be greater in endurance athletes and highly active individuals as well as vegetarians who get their iron through plant-based sources which aren’t absorbed as effectively as animal-based sources. The best dietary sources of iron are animal (heme iron) sources such as clams, cuttlefish, octopus, and beef and pork liver which is more easily absorbed and utilized by the body. Non-animal sources of iron include lentils, yellow beans, leafy greens (spinach, kale, etc), soybeans, sesame seeds and ginger root.

So what could/should this mean for you?

Getting a routine blood test done and specifically having your ferritin and B12 levels checked can be a valuable and preventative measure to avoiding anaemia and iron deficiency issues. Also be aware of excessive and lingering fatigue or lowered energy levels especially when training hard or on consecutive days. Also consider taking an iron supplement either in the form of a daily multivitamin or in a specific iron supplement such as ferrous sulphate, gluconate or fumarate. Supplements should be taken in combination with ascorbic acid (vitamin C) which aids in absorption while caffeine and calcium should be avoided (interferes with absorption). Note that maintaining iron levels is often far easier than replacing and increasing depleted levels, especially when training continues at a high level. Be proactive and have your levels checked.