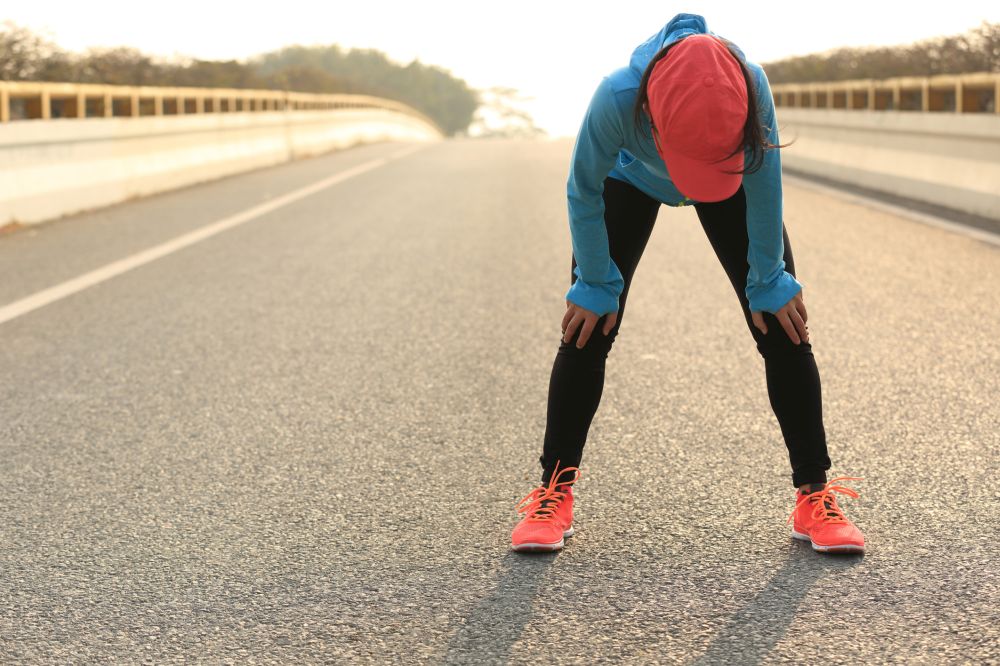 Ask anyone training for a marathon what they fear most about running 42.2K and most will likely say “hitting the wall.”

RELATED: Half and Marathon Training Plans by Canadian Running

The infamous and dreaded marathon wall refers to a point late in the race when one experiences a sudden onset of overwhelming fatigue and loss of energy. Some runners also experience dizziness, confusion and emotional disturbance such as acute depression, despair and a desire to quit. While most often referring to the marathon distance, hitting the wall is sometimes applied to shorter races such as the half, but this is most often caused by poor pacing (i.e. going out too fast). Hitting the wall is also called “bonking.”

Most experts agree that the sensation of hitting the wall usually occurs when the body is depleted of glycogen. Glycogen is a complex carbohydrate structure that is used to store energy in the liver and muscles. During aerobic exercise, glycogen is broken down into glucose which is the preferred and predominant fuel for high-intensity and endurance activity.

Once the body uses up its available glycogen stores, it must then transition to using fats for energy. Compared to carbohydrates (glycogen), fats exist in near endless supply in the body but are not nearly as efficient for producing energy. The transition from metabolizing carbs to fats results in some of the typical symptoms of bonking such as fatigue, sluggishness and mental lapse.

The average (untrained) person can store about 1,500kcal worth of carbs–when fully loaded–which is enough energy for about 25 kilometres of running. But endurance training—regular long runs, high mileage and long intervals or tempo runs—in addition to carbo-loading before the race can significantly increase the body’s ability to store additional glycogen.

A well-trained and carbo-loaded athlete can, in theory, have enough glycogen to last the entire 42.2K of a marathon and thus avoid hitting the wall altogether. Taking in additional carbs—via energy drinks, gels and chews—during the race will also help achieve this. In addition to carbo-loading, athletes should aim to ingest 30-60 grams of carbs for every hour of endurance exercise.