Gait modification is a hotly-debated topic. Once considered the cure-all for injured runners, many professionals are moving away from it, especially in runners with a clean injury history. Max Paquette and Chris Napier are two Canadian specialists (Paquette is a biomechanist and Napier a physiotherapist), who feel that while gait training shouldn’t be entirely thrown out as a possible solution to runners’ problems, it should be use sparingly.

Clinicians and coaches:
with injured runners, if you had ONLY ONE option (this is hypothetical), would you:

Paquette explains that gait retraining may only be a short-term fix for a long-term issue. “If you’re currently injured and the goal is to alleviate pain as quickly as possible, changing how you run might accomplish this. You’re not eliminating stress, you’re just moving it elsewhere. That’s why it may be a short-term fix. Long-term, it’s hard to say if that change will last or be effective.”

If you’re looking to making a more sustainable change, Paquette recommends strength training over gait retraining. “Strength training builds resilience, which makes your body better equipped to handle stress and in turn makes you less likely to injure the tissue. The idea that only changing gait would be more beneficial than strengthening tissue isn’t always accurate.”

RELATED: Heel strikers can relax: gait retraining is not warranted

However, Paquette points out that there are instances where it makes sense to do both. 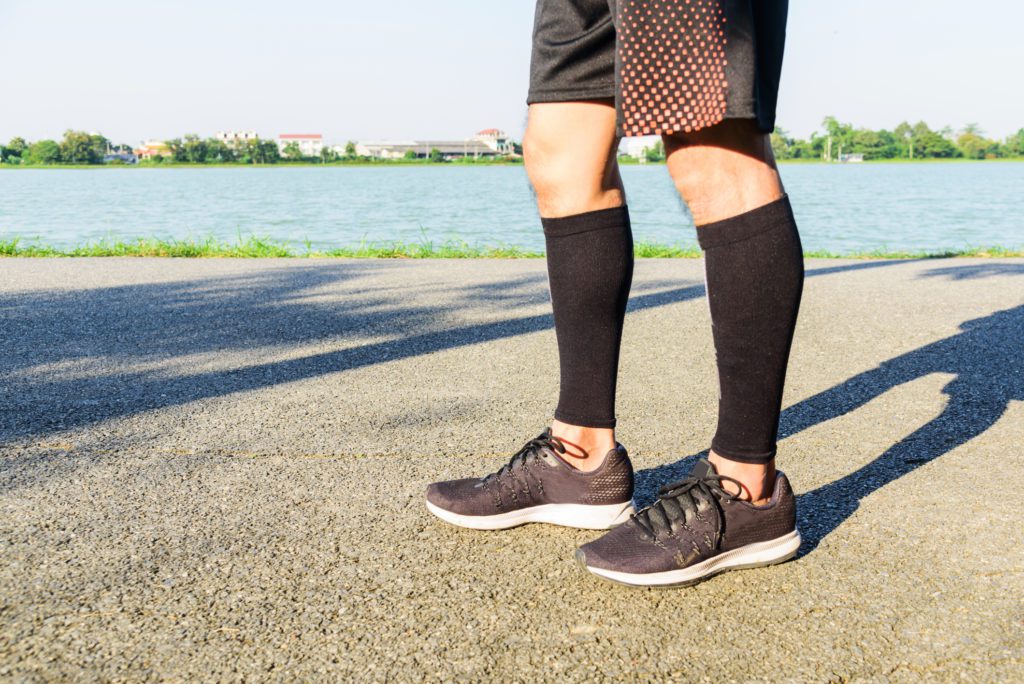 Napier explains that when he opts for retraining, he’s looking for a low-risk, high-reward scenario – in other words, something that isn’t likely to injure runners in a new way a few weeks down the line. “A cadence increase, for example, is easy to accomplish, has minimal consequences and can produce positive changes when it comes to pain. Widening step width is another one for runners with IT band pain or patella femoral syndrome. Where you run into issues is when you get too specific with the retrain. This can be problematic because it causes a more specific and dramatic change to the gait, which will just shift the stress as opposed to prevent the stress.”

RELATED: New advancements in gait analysis can take your running to the next level 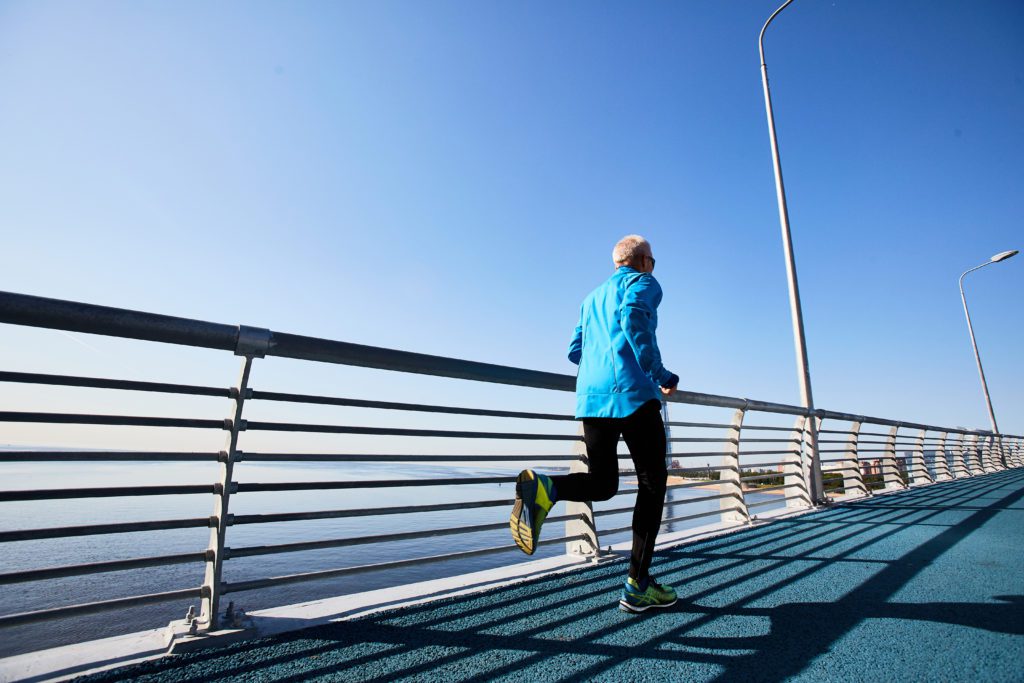 Changing how you run probably won’t make you faster

Another reason runners want to retrain their gait is to become “faster.” However, Paquette points out that research on this topic is almost always done with highly trained runners. “There’s no great evidence that changing how you run will improve performance. By taking a novice runner and making them run like an elite, it’s not necessarily going to make them run faster.”

Both Paquette and Napier feel that a gait change doesn’t work for everybody and are inclined to start with strength. However, neither rule it out entirely. “If you make an athlete more resilient instead of changing how they run, you’ll probably have more success, ” says Paquette. “Strengthening seems to win out, but there are scenarios where gait alterations make sense. It’s all about making your tissue capable of handling more.”

RELATED: The new way to predict your marathon pace