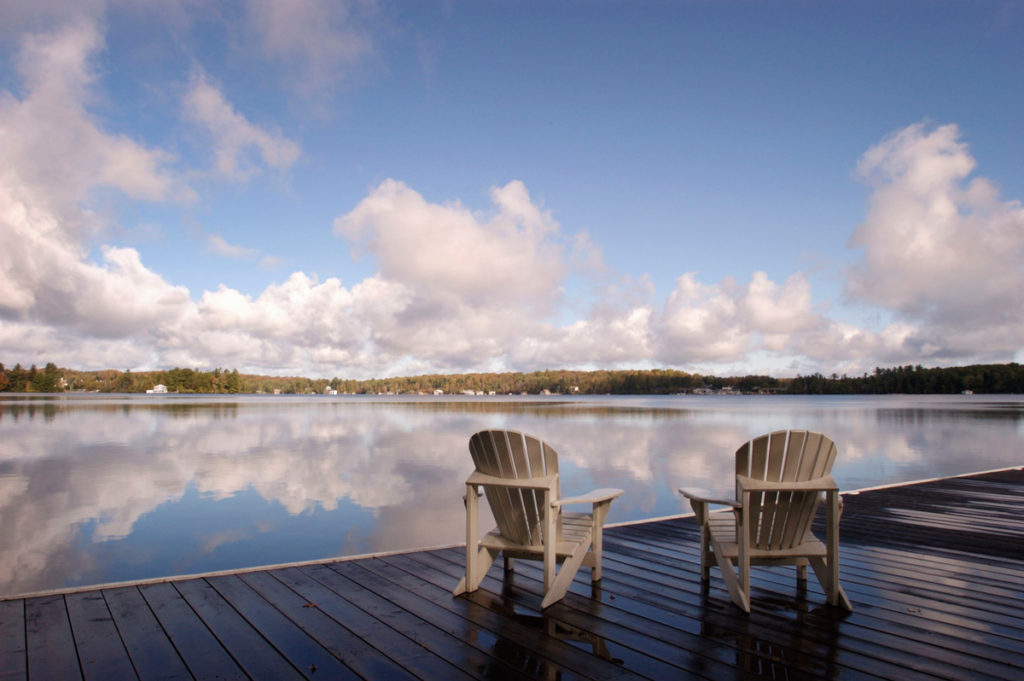 Now that summer has officially arrived, excuses of it being too dark and too cold are pretty much meaningless. The days are longer, the temperatures are warmer and many people find more free time to do they things they love. So naturally, that should be great for your running routine, right?

RELATED: Effective if not unusual cooling and hydration tricks for summer training

Yes and no. Studies have shown conflicting results when it comes to how summer affects our motivations, including the desire to run and train.

It should come as no surprise that people tend to be happier as the days get longer and warmer and then become less happy as days get shorter and temperatures drop. Not shockingly, summer is often considered the happiest season. But does being happier lead to running more?

One study found that people tend to stay at work and indoors longer on rainy and cold days than they do on nice and warm ones. This actually makes some people more productive on dull days than on the nice ones– at least when it comes to indoor or work-related activities. One could assume however that less indoor productivity on nice days would translate to extra time spent outdoors like say squeezing in a run.

But research has also looked at how temperature affects motivation. Cognitive ability for example has been shown to improve up to a point, before quickly diminishing. An early study suggested that this optimal point was around 22 degrees while a more recent literature review found it closer to 27. Similarly when it comes to running, temperature is known to significantly affect training up to a point before performance peaks and then declines. Increasing temps (up to about 15 to 20 degrees) are often considered ideal for workouts and shorter races (up to 10K ). After that, rising temperatures negatively impact performance in longer races. That’s especially true when the temperature passes 25 degrees.

Another study showed that high humidity resulted in lower concentration and increased sleepiness. People found the heat impeded their ability to think critically which could also negatively impact the desire to run. Heat stroke and dehydration are well established dangers for those who exercise in hot and humid conditions. The best course of action is often to run and train when summer temperatures are at their lowest such as early in the morning (between 5 and 8 a.m.) or later at night (after 7 p.m.).

Summer is also a time when competing interests and obligations are often highest and can quickly replace or delay the time reserved for running. The best way to beat these temptations is to make a commitment to yourself and follow through.