Episode one introduces tempo running as an important but often misunderstood form of training.

For simplicity, think of a tempo run as a sustained effort at a set pace for a given distance or time. A tempo run is done faster than a typical easy or recovery run but not as fast as speedwork such as intervals, fartleks or repeats.

Although definitions vary, there are three main types of tempo runs:

Perhaps the toughest type of tempo is the lactate-threshold run. Lactate threshold (LT) is the pace at which the body is just able to clear lactate—a by-product of energy metabolism—from the blood faster than it accumulates. While not the direct cause, lactate contributes to fatigue and muscle exhaustion. Having a better lactate threshold means you’ll be able to run faster, for longer. As a general rule, LT is about the fastest speed/pace you could run for a full hour and is usually somewhere between 10K and 10 mile race pace. 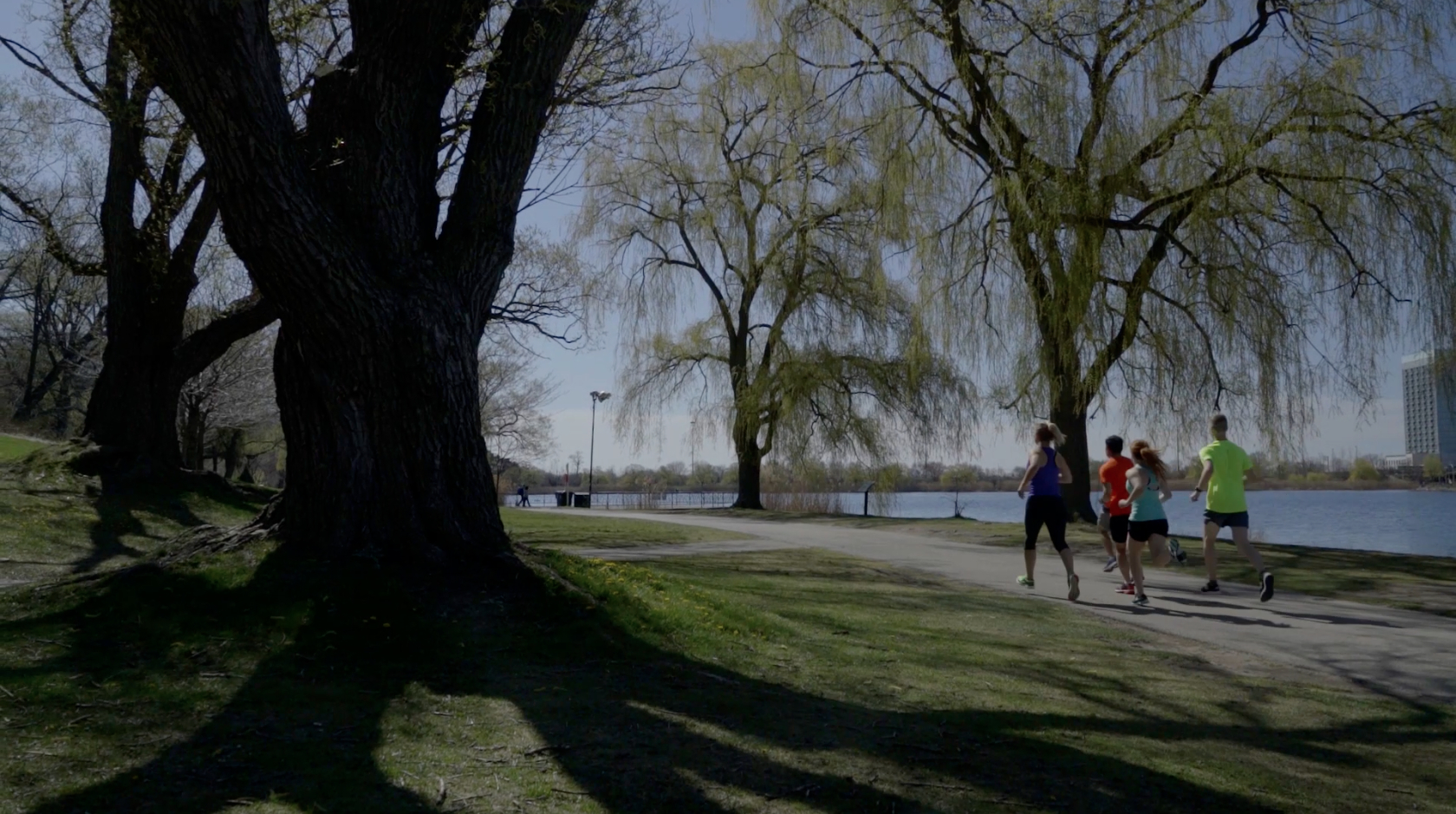 Another common tempo workout is half- or marathon race pace runs. Running at or very close to race pace will help you become comfortable, confident and more efficient running at that particular speed. You can aim to run anywhere from 15 minutes to over an hour at goal race pace. You could also break the tempo into smaller intervals taking a short break in between.

A third and less common type of tempo run is one in which you run slower than (marathon) race pace but still faster than easy or recovery run pace. Sometimes called an aerobic or “up-tempo” run, this requires more focus/concentration and putting in a harder effort than a typical easy day. The goal is to stimulate and develop the aerobic/endurance system without putting too much strain on it and allowing for faster recovery before a subsequent hard effort.

Any type of tempo running is considered a workout and therefore should take place at most, once or twice a week. Because it places more stress and strain on the body, consider taking an easy or rest day in the day or two after a tempo run.